Why the American Election Won’t Affect Your Language Learning Posted by Malachi Rempen on Nov 9, 2016 in Uncategorized

You may have thought that the results of the 2016 American presidential elections would have some effect on your language learning – but here we are, one day later, and you were wrong. 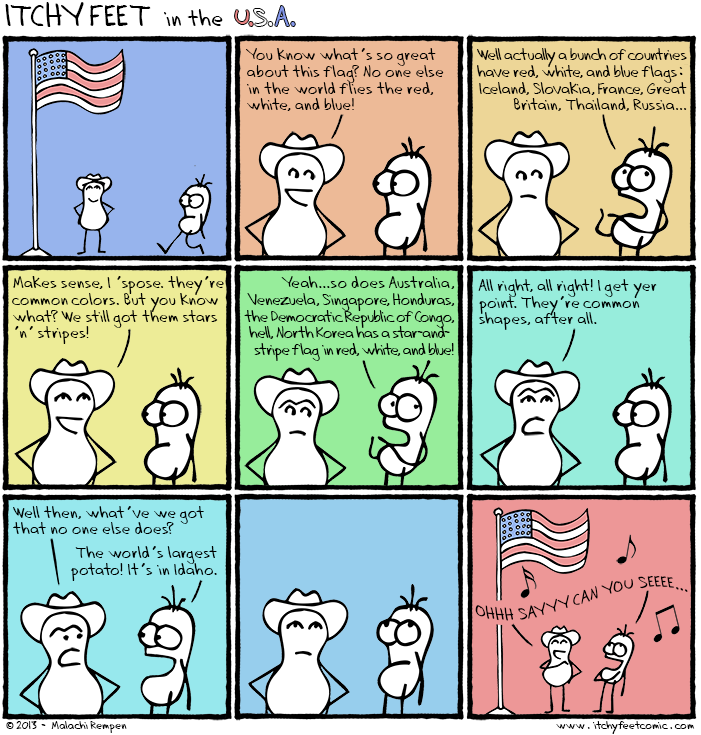 Finally! It’s over. This hideous beast of an American election cycle that seemed to begin an eternity ago is finally dead, vanquished by ever-marching time itself – at least until the next one in 2020, just four cruelly short years away. For now, though, we can finally all go back to what we were trying to do before this all started, but were too distracted: language learning!

Yes, if you’re like me, the ubiquitous news articles and TV campaign commercials and spittle-propelled arguments with friends and family took valuable time and energy away from cracking open the ol’ grammar books or listening to the radio in another language. Why review those adjective declension tables when there’s yet another scandal tugging mercilessly at your attention? Why parse the newspaper in a foreign language when there are indignant Facebook posts to write and long, rabid stream-of-consciousness comments to type up? Why converse with your tandem partner when you could be tearing down lawn signs of the opposing camp?

We can have our cake and eat it too – we can be swallowed up by a sensationalist news cycle and echo-chamber rhetoric AND practice learning languages at the same time! Thank goodness America’s election isn’t just flooding the media of those Stateside, it’s a contagious worldwide disease, found in every language on the planet. We can actually make positive use of the information bombardment! We can turn around the negative smack-talk, or at least translate it into a new language to practice word order and syntax! We can read the stump speeches and opinion articles in any language we want! We can argue all sides of spineless politicians’ empty promises and shameless populist policies! Why didn’t I think of this before? What was I DOING for the past two years?

Now I can’t wait until 2020! Is it really four cruelly long years away?!