The Right of Water and Salt in Afghan Culture Posted by Sayed Naqibullah on Dec 19, 2012 in culture 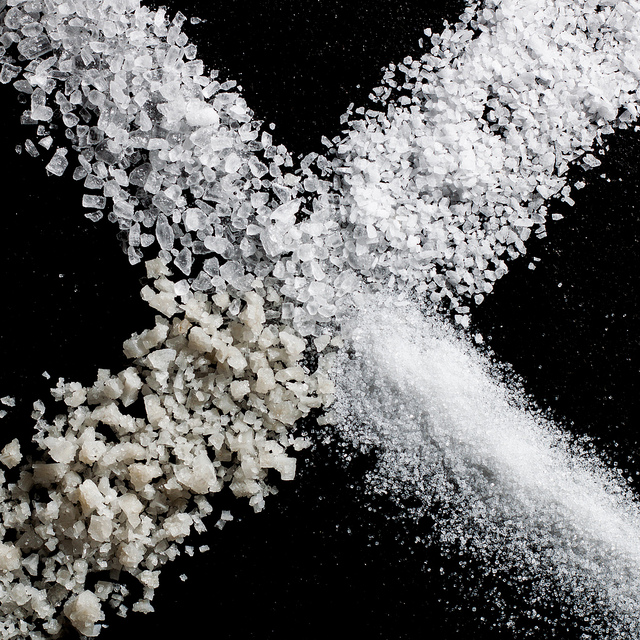 Image by Tim Sackton on Flickr.com

Today, I will introduce you to a very interesting concept in Afghan culture and tradition. It could be considered as the unwritten code of conduct towards a host in Afghanistan. It is called “The right of Salt”, but before I tell you what it is, I have to tell you this short story.

There was a group of thieves who were very good at stealing. One day,  the group decided to sneak into a specific man’s house and steal all his jewelry, gems, and precious possessions.  The group entered the house at night and collected all the things they wanted to take, and were about to leave the house before anybody woke up.  At the very end, before leaving the house, the leader of the group saw a white gem-like object.  He reached to get the object, very excited, thinking it was a very expensive gem.  He put this object on his lips and so tasted it. The leader was very disappointed, not only because it was not a gem, but it was a block of salt.  He then told the group to return all the things they had gathered to take with them, because he had eaten the salt of the owner of the house and therefore had to honor the salt and not harm the owner of the house in any way. The group returned the stuff and left the house without taking anything; and their story continues to be told until this day.

Here is why they didn’t steal anything: In Afghan culture when someone takes you to their house and feeds you, you have to always remember that favor and be thankful to the host and not harm him in any way. When one is given food and water in an Afghan’s house he or she has to be thankful for that and never harm the person. This it is called “right of  water and slat” because the food contains salt and water. Anyone who does not respect and remember the goodwill of those who have taken them to their house and have fed them is considered a traitors, Immoral, and extremely unethical person. That is why the leader of the group refused to be an immoral person and steal from the person whose salt he had eaten.

In Afghan culture,  you would hear people say that they won’t hurt so and so because they have eaten their water and salt.  And people who fail to honor someone’s salt and still harm them are describe by phrases like : “He or she ate the salt and urinated in the salt container.”

Afghans are very hospitable people, and if one is invited to an Afghan’s house and was given food, then it is like having signed a moral treaty of not harming him or her.

Keep learning Dari with us!