Before moving to France I had never said seventeen o’clock. In France, that’s the normal way to say five o’clock PM. 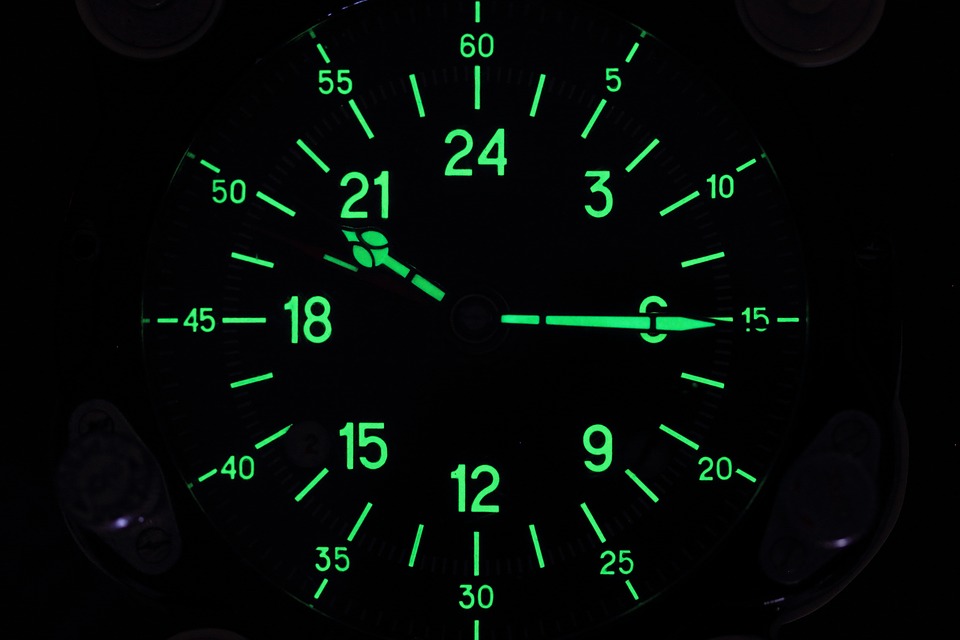 It’s not too hard to get used to the system, but it can lead to strange mixups. Aujourd’hui (today) I still occasionally get mixed up with the time and show up at the wrong time because mon cerveau (my brain) tried too hard to convert the 24 hour time.

One time I showed up to a meeting deux heures en avance (two hours early). I had checked l’horloge (the clock) about cinquante fois (fifty times) before leaving the house and I was just as surprised as the person I was meeting.

I started to rougir (turn red) once I realized my mistake. I told myself that dix-sept heures is 5 o’clock so many times that once I saw a 5 sur l’horloge (on the clock) mon cerveau jumped ahead!

Once I was used to le nouveau système (the new system), I quite enjoyed the clarity that comes from never wondering if it’s 12 AM or PM, even if I still show up deux heures en avance sometimes.