Take Your Pills! – Finding Batteries in France Posted by John Bauer on Dec 9, 2015 in Vocabulary

I’ve been having trouble with electronics and hardware these past few months. It seems that when one thing goes wrong it creates un effet domino (a domino effect). 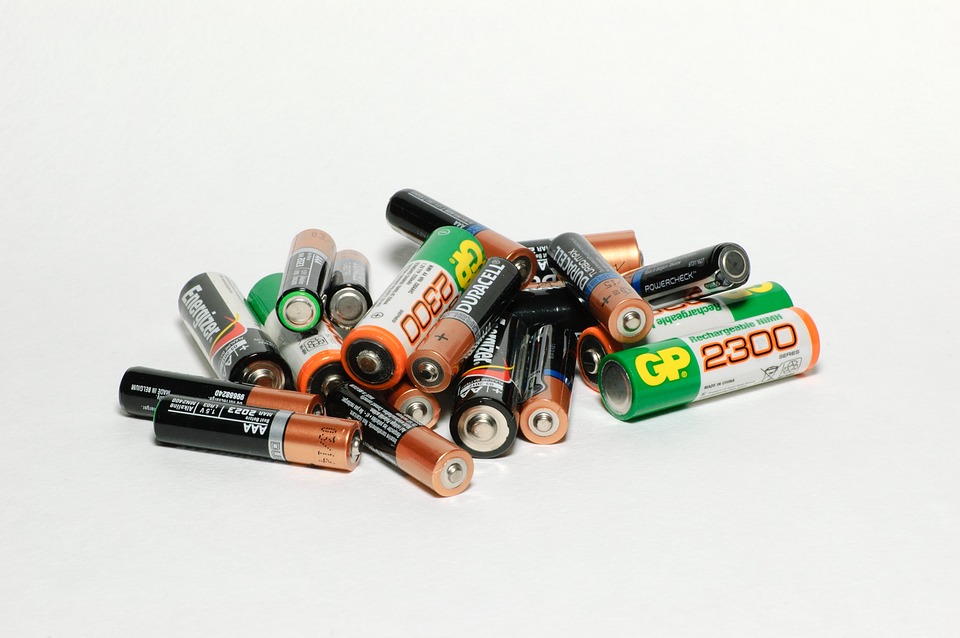 I recently bought une souris sans fil (a cordless mouse), but forgot that it needs batteries to function. So I was surprised when ma souris stopped working il y a quelque jours (a few days ago), and I needed to buy new batteries. By now I know to look up what I want beforehand so I at least know what to ask for when I walk in the store.

Une fois au magasin (once I was at the store), I walked up to the nearest employé (worker) and asked them:

Est-ce que vous avez des piles ?
Do you have batteries?

Oui, mais il faut demander à la caisse.
Yes, but you have to ask at the register.

Pas de problème (no problem). I knew I had the right word because l’employé understood what I was looking for. However, once I was at la caisse, I had a very swift French lesson.

Thinking it couldn’t be much different than in English I simply said:

Double A.
Double A.

The confusion on le visage du caissier (the cashier’s face) made me realize that’s not how it’s said in France. It turns out that a double A battery is une pille AA (pronounced “ah-ah”). I left the store slightly embarassed, but with better French than when I entered thanks to my mistake.

It also made me think about how with all these problems I’m having, I think I know what to ask for Christmas!