Dual Gender Nouns Posted by Elizabeth Schmermund on May 2, 2016 in Grammar

I’ll never forget the moment my husband pointed at the tie he was wearing and said, “Do you think she’s too short?” He was just learning English at the time and was used to all nouns having a gender in French. I didn’t understand who he was talking about at first … me? Some other woman? And then I realized: he was referencing la cravate (the tie) that he was wearing. 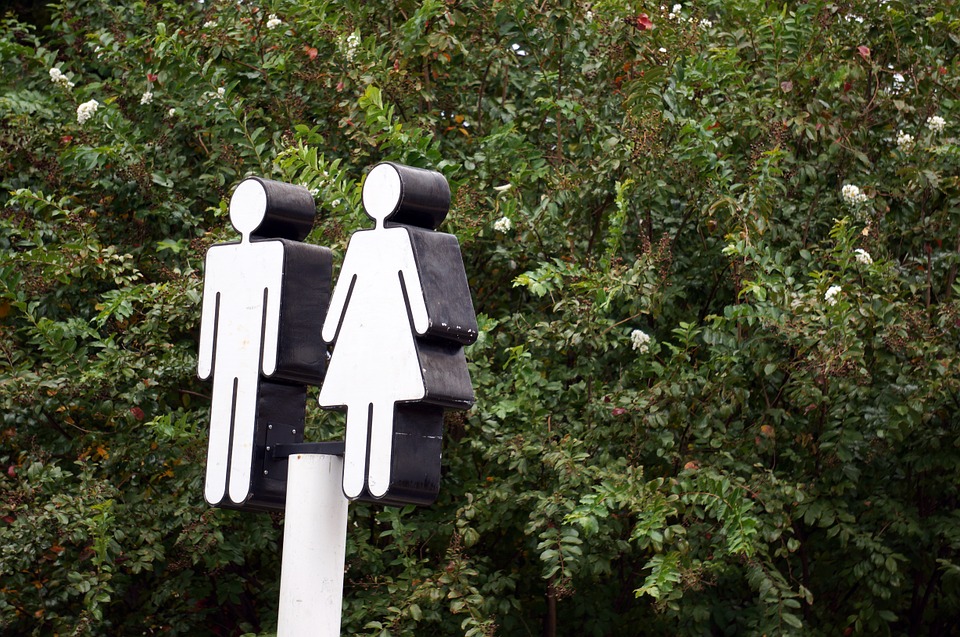 To a French speaker, it’s very strange to hear English speakers referring to all kinds of things by the gender-neutral pronoun “it.” For English speakers, however, it’s terribly confusing to memorize all of the genders of French nouns. (Who said that a tie had to be feminine, anyway?) I’ve previously written about general rules that make it easier to guess the gender of common nouns (with 80 percent accuracy!) here.

To make it all the more confusing, unfortunately, some French nouns are dual-gender nouns. This means that a word can be spelled exactly the same way (or at least sound the same) but, depending on if it is masculine or feminine, it can mean completely different things!

Here are a couple of examples:

le boum In its masculine form, le boum means a bang or an explosion

la boum In its feminine form, however, la boum is a familiar way of saying “the party.” (Have you ever seen the famous movie La Boum, starring Sophie Marceau?)

la capitale … while the feminine form refers to a capital city or a capital letter!

le diesel The masculine form refers to the diesel fuel you would put into your car.

la diesel The feminine form refers to the diesel car itself!

la file While this word means “line” or “queue.” Filer as a verb can also mean to line up.

le gène With an accent grave, this word means “gene.”

la gêne While with an accent circonflexe, this word means “trouble” or “embarrassment.”

un icone What you click on (the icon) on a computer screen.

une icône Someone or something that is an icon (can also refer to the paintings that depict religious icons).

Of course, you were probably taught one of the most famous examples of dual-gender nouns: le livre and la livre. Le livre refers to a book, while la livre refers to the pound (both the currency and the measurement of weight).

Now, it’s your turn. Can you think of any nouns that completely change meaning depending on whether it is feminine or masculine? Write your responses in the comments.