Faire le Pont! – May Holidays in France Posted by Josh Dougherty on May 14, 2015 in Culture

France, just like every other country, has many holidays throughout the year. With the creation of new holidays every year (such as National Doughnut Day — faites une croix dans vos calendriers [mark your calendars]! It’s June 5 this year!), it seems that there’s something to celebrate every day. Whether you believe in celebrating doughnuts or not (and let’s be honest, you totally should), there are certain holidays that are nationally recognized.

These holidays, called les jours fériés, are public holidays, and public servants, employees in the public sector, and students generally have the day off!

This year, France has 13 public holidays. Can you name them? Answers are at the bottom of the post!

Of those 13, 5 take place in May. That’s a lot of days off! That’s almost 40% of days off in one month. Do you know the expression faire le pont? It literally means “to make the bridge,” but it refers to the idea of going from one end of something to another more than actually making a bridge. What it means is to make a long weekend. If a holidays falls on a Tuesday or a Thursday, the French “make a bridge” to the next week. For example, if the holiday is on Thursday, it doesn’t make much sense to come to work Wednesday, have off Thursday, return to work Friday, then have the weekend off. So what they do is have off Thursday AND Friday, plus the weekend. A four-day weekend! They font le pont from Thursday to Monday. 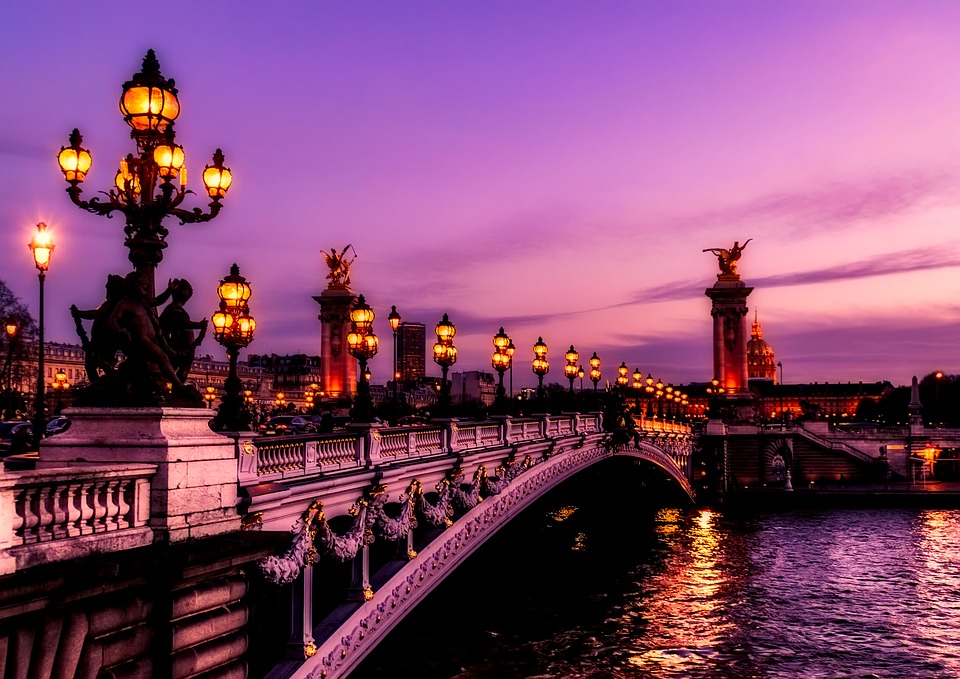 So what are the holidays this month? Let’s take a look!

This holiday is sometimes called La Fête du Muguet. Le Muguet (lily of the valley) is picked and given to loved ones. Don’t want to pick any, or don’t have access to a field ? Don’t worry – there are stands on the road where you can purchase them. There are even regulations that allow organizations to grow and sell these flowers without taxes.

This holiday is to celebrate the end of the Second World War and freedom. Freedom’s not just an American value :-p On this day in 1945, Charles de Gaulle announced the end of the war.

Many people attend church services on this day, and they watch the parades after. The atmosphere is generally quite happy.

This is the 40th day of Easter and marks the day that Jesus Christ ascended to heaven after being crucified.

Some Christians attend special church services, but most people don’t do anything specifically related to the holiday. Since it’s a four-day weekend, many people may take a mini vacation.

This is another religious holiday in May. Since it’s on a Sunday, the fact that everything is closed is nothing new. Some Christians will attend church services. Traditionally, trumpets will be blown during the service. This represents the wind that blew when the spirit descended into Jesus’s followers.

For many others, it’s just like any other weekend, except they don’t have to go to work the next day.

This day follows Pentecost Sunday. Much like the previous day, not a lot is done anymore. In fact, the French government decided to remove it from their list of national holidays around 10 years ago.  It was reinstated again after the death of many elders during a heatwave. The new holiday, called the Day of Solidarity, is to bring awareness to elderly people with disabilities. Some people do work on this day for no wages, and their money is donated to organizations. Not everyone does this, though.