Believe it or not, there are rules governing proper adjective placement in English, too, although we are not typically aware of them. Native English speakers typically can “feel out” whether something is correct or not by how it sounds. This is why you might not be able to say exactly why the sentence “I bought a large round table” sounds correct, while the sentence “I bought a round large table” sounds wrong. (Simply: adjectives of dimension precede adjectives denoting in English.) 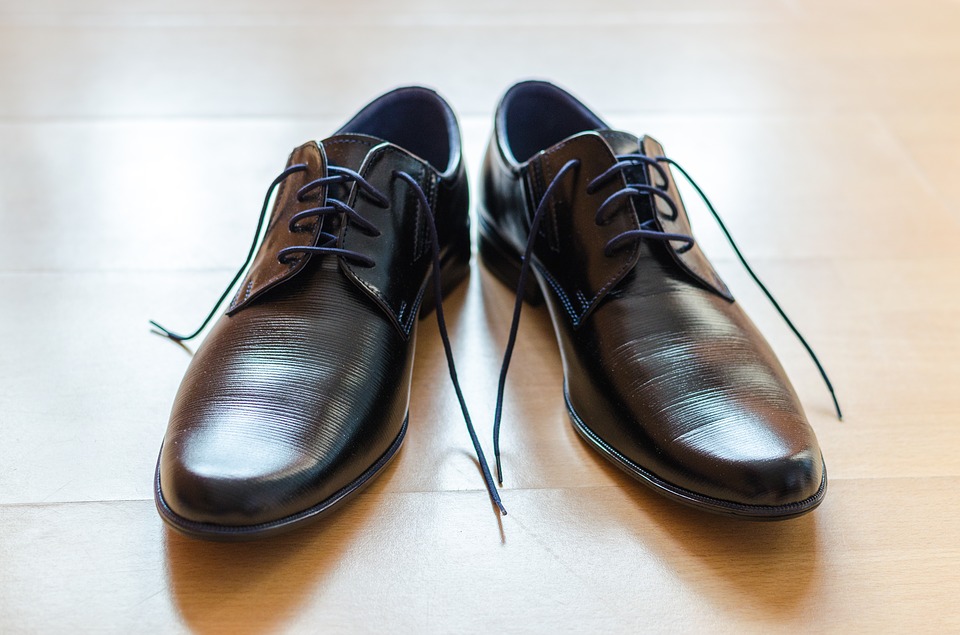 This is why it can be hard for a non-native French speaker to know the correct order of adjectives. While a certain order might just sound “off” to a native French speaker, it might be more difficult for non-native speakers to judge this. So here are some handy-dandy rules to help you construct a perfectly ordered French sentence using adjectives:

Did you get it right?

As always, there are a few exceptions to the rule. Méchant (mean), âgé (old), and laid (ugly), although they fit into the categories of, respectively, goodness, age, and beauty, should ALWAYS follow the noun. Thus, you would say: c’est une personne âgée and never c’est une âgée personne. (It just doesn’t sound right!)

Now, to make this even trickier, there are some adjectives in French that actually change meaning depending on whether they precede or follow a noun. We’ll be going over these next week.

In the meantime, can you construct sentences from the following nouns and adjectives in the correct order?