One of our readers wrote in and mentioned hearing the following phrase:  son embauche était tombée à pic. Many French learners might find this expression confusing without more context. If son embauche refers to someone’s job, would using the verb “to fall” (tomber) necessarily mean something bad happened at that person’s place of employment? 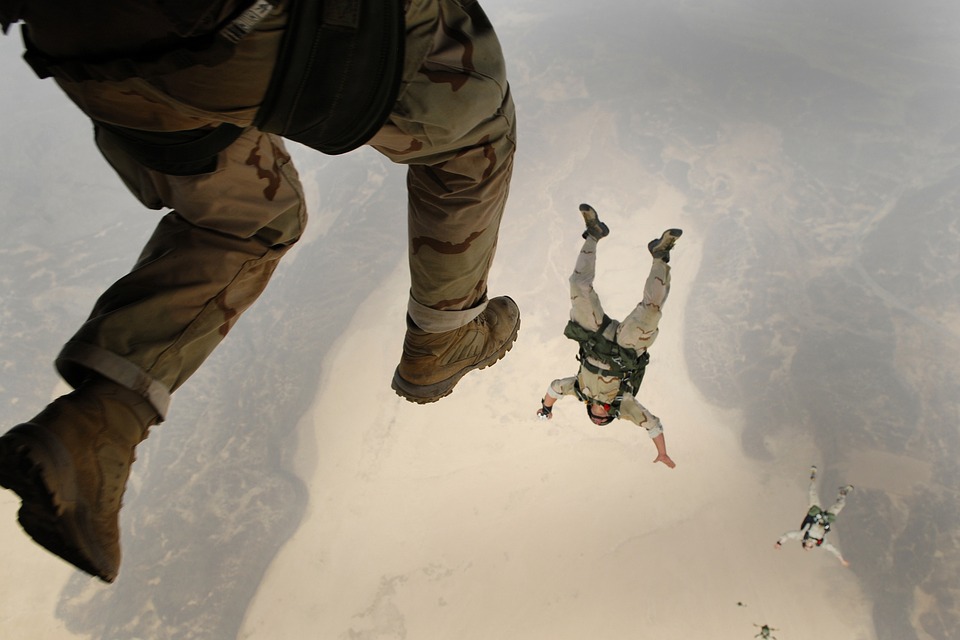 Idioms can be tricky in general because understanding them requires cultural, and not just linguistic, knowledge. French idioms using tomber can be particularly tricky for English speakers because, in English, “to fall” can have a somewhat negative connotation and we simply do not have many idioms using this verb (how many can you think of besides “falling in love”?). In French, however, it’s a different story: tomber is used in many common idioms and has a neutral connotation.

To get back to the previous example: a pic is the French word for either the peak (of a mountain, for example) or for a tool (like the pick-ax). However, the word in this expression plays on a game called le jeu de paume. This game dates back nearly 300 years and was a precursor to tennis. In this game, you could score points at a particular moment by hitting a very precise part of the court; this was called la chasse pic. From this game, the word pic in this expression comes to mean “a precise point or moment in time.”

Here are some other common idioms that use the verb tomber:

laisser tomber — to let (something) go

tomber dans le panneau — to fall in the trap; to be gullible

tomber des nues — to be flabbergasted

tomber du ciel — like tomber à pic, this means to happen at the right moment

mal tomber — to occur at the wrong time; to be unlucky

tomber enceinte —  to get pregnant

tomber amoureux/amoureuse — to fall in love