To Do The Point – Fun French Expressions Posted by John Bauer on Nov 22, 2017 in Vocabulary

There are some expressions that can seem really strange. Whether it’s being known like le loup blanc (the white wolf) or being sick as a dog, there is a lot of colorful language that often goes unnoticed by les locuteurs natifs (native speakers). 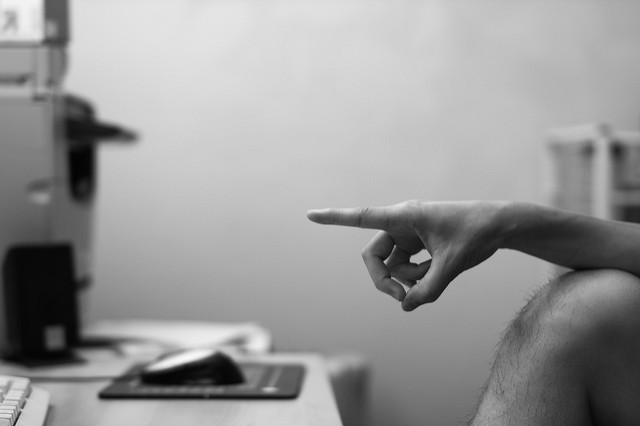 Il y a une expression française (there’s a French expression) that really confused me the first time I heard it. It is often said au bureau (at the office), at least if le bureau speaks French, but even outside of business l’expression is commoly used en France.

Faire le point
To check in, to report on progress, to review (literally: to do the point)

Thinking in English doesn’t help with this expression française, and even trying to find a special idiomatic meaning doesn’t really help. A point or a dot doesn’t have any ties to old stories like un loup (a wolf) does. I understood that it generally meant talking about what we were working on and worked as a way to set up general meetings, but I wanted to be sure and was curious where cette expression comes from so I looked it up.

Faire le point is originally a sailing term that picked up its modern metaphorical meaning in the 20th century. Before modern technology un bon marin (a good sailor) had to know how to naviguer la mer (navigate the sea) using whatever information was available. Finding a precise position becomes very difficult when you are far from land and only have the stars and une carte (a map).

While this older definition is still used by les marins (sailors) today, it’s easy to see how the modern meaning came to refer to checking in and finding out where everyone is on a project sharing whatever information everyone has gathered so far.

There are always des nouvelles expressions (new expressions) that can be hard to understand in a new language. Heureusement (fortunately), it’s often easy to understand the general meaning of things through context, even if it takes a long time to learn how to write it.