Today’s Post is Brought to You by the Letter….H! Posted by Josh Dougherty on Mar 12, 2015 in Uncategorized, Vocabulary

The letter H in French is, of course, only one letter, but it can cause a problem in speaking and spelling if you’re not familiar with the concepts of h aspiré (aspirated H) and h muet (silent H). Despite the name ‘silent H,’ both Hs are silent: you never pronounce an H in French*. Hurray consistency! The terms refer to whether you can make a contraction [quoi? je + entends = j’entends or do + not = don’t, in English]  or do a liason [quoi? with les amis, you would pronounce the -s in les as a -z sound] with the words. 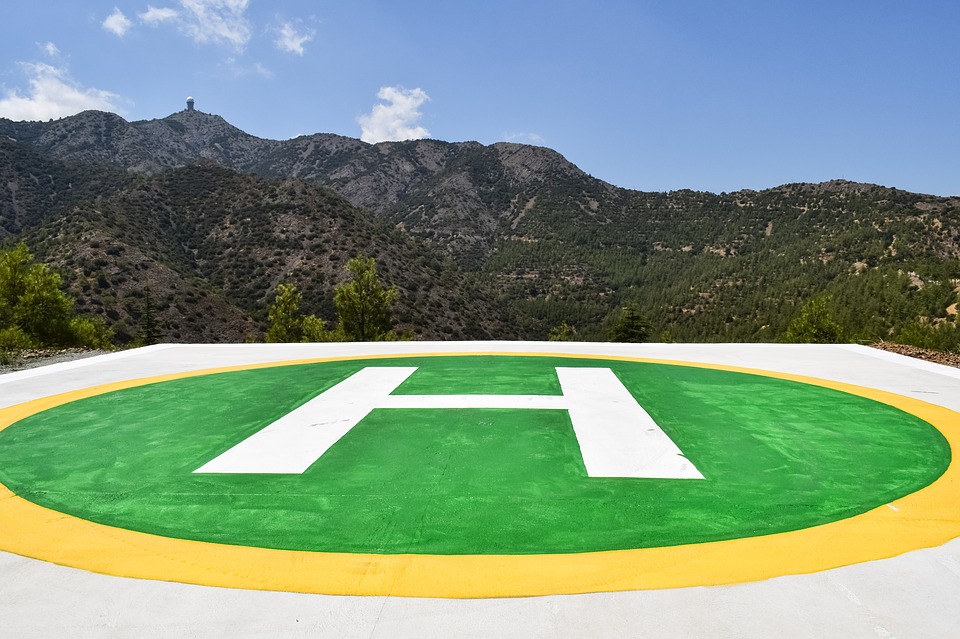 You may sometimes read that the h aspiré words come from words that derive from Germanic languages, tandis que (whereas) h muet words have Latin origins. This isn’t entirely true, though, because you can find words of Latin origin that take an aspirated h: haut comes from the latin altus, but it has no h. So even if you’re a true expert in etymology, it may not help you here. Where do these rules come from, then? This is where the Sandhi phemonema comes into play. This is a term used to describe the processes undergone by a form of a word under the influence of an adjacent word, which in French can include elision and liason. The Sandhi processes only apply to h muet as they are blocked by the h aspiré words.

So, how can you tell the difference whether the new word you’re learning is an aspirated or silent H? Il faut le mémoriser (you have to memorize it)!

If you come across a word and you’re not sure if it’s aspirated or mute, look it up in a French dictionary that uses the IPA. Any aspirated H will be marked with un apostrophe (an apostrophe).

The aspirated H acts just like a consonant. This means that you cannot make any contractions and liasons are not made in front of it. Why? Because you don’t do this with consonants! If a word is borrowed into French and begins with an H, it is normally aspirate . Here are a list of some aspirated H words. This is not a complete list by any means, but it’s a good starter list.

* The masculine form of hero is an aspirated form, but the feminine derivative, l’héroïne, is a mute H!

If you’d like to memorize a much longer list, Wikipedia has a lengthy article that can help you out. They have hundreds of examples, but the words aren’t always that common.

The silent H acts as a vowel, so it will allow both elision from the previous word and liasons to be made. The good news here is that la plupart des mots français qui commencent par H sont muet (the majority of French words that begin with H are silent). If you’re not sure, you can take the gamble and assume it’s silent. Here are some H-muet words, but again, this list is not complete. The use of the indefinite article in these examples might seem bizarre, but it’s only here to show the gender.

So, should you come across a word that begins with an H and you’re not sure why there’s to elision, now you know why! Bonne mémorisation!

Any other important words you can think of to add to the list?