The helpful helping verbs. Posted by hulda on Sep 19, 2013 in Uncategorized 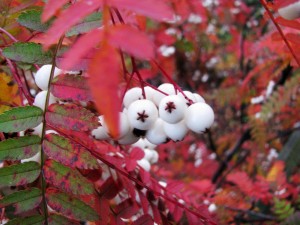 Auxiliary verbs – they’re both an Icelandic language student’s best friend and worst friend*, and therefore this grammar post will be marked with all the difficulty levels from beginner to advanced. The basics are easy to learn and will come in handy when you speak because that means you won’t have to suddenly be able to come up with all the verb declensions aside of the auxiliary verbs’ ones. Sounds like a cheap trick? Admittedly, that’s exactly what it is. I’m not above using and sharing any means available to help people get over the initial fear of using a foreign language. Besides the more you actually speak Icelandic the faster you’ll learn all those verb declensions, so it may actually end up helping you more than you’d think.

Icelandic has several types of hjálparsagnir, auxiliary/helping verbs so I will again have to cut this topic into two different posts to avoid suffocating you with too much information served in one go. The ones that we’ll be looking at in this entry are personal ones, those that directly point at the subject of the sentence. I’ll leave the ones that define time of action for the second part.

The usage of these verbs differs somewhat from English, so be especially careful about the ones that sound like their English counterparts. Here’s a short explanation on their usage, if a sentence has a confusing translation as it is I’ll include a short explanation of the real meaning after it. 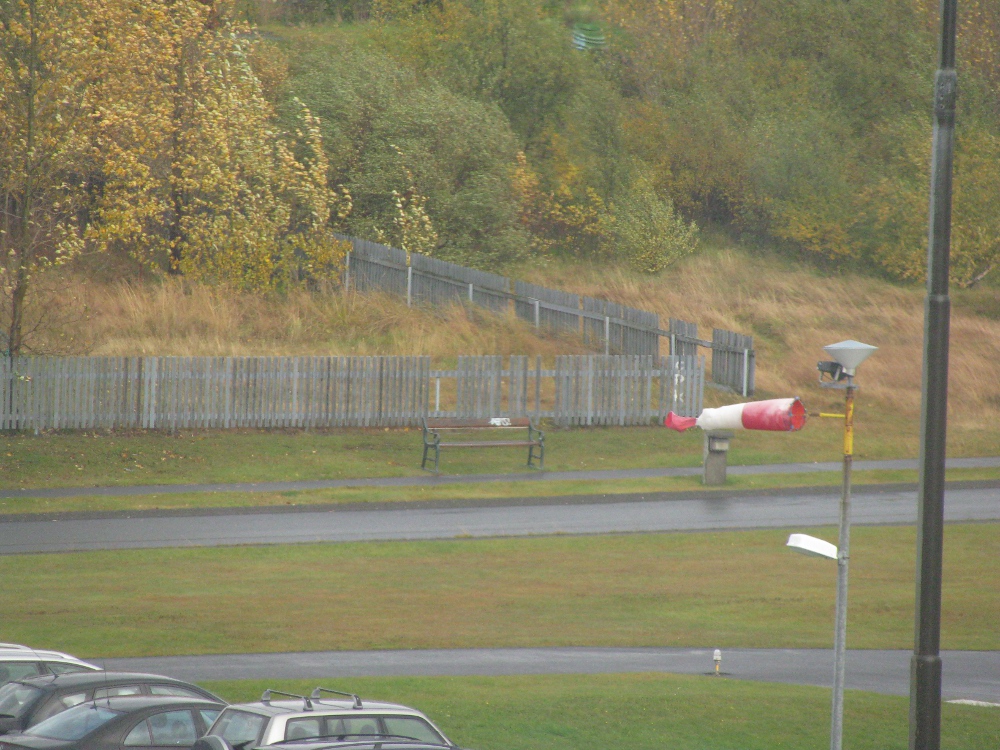 Vera has many uses outside of this particular box, but because it’s possibly the most common of all Icelandic verbs it probably won’t hurt to go through its use wherever it appears. In this group vera is used in connection with another verb such as:

Often translated as “to want to”, vilja has a much stronger meaning in Icelandic than in English. Imagine a child jumping on a spot, screaming that they WANT TO eat ice cream and you’re close to the level of seriousness vilja has**.

Ég vil borða ís. (= I want to eat eat ice cream./I want to eat ice cream and I’m going to do it and you cannot stop me.)
Hann vill ekki fara nema þú farir líka. (= He doesn’t want to go unless you go too./There’s no way of even getting him into the car unless you’re already sitting in it and giving him an encouraging nod.)

Sometimes vilja can, however, be used to simply declare a polite wish, here’s where we’re getting into the worst friend territory:

Another auxiliary verb where you cannot fully trust the English translation: munu indeed means shall or may, but somewhere in between. You use it to dictate a mere hint of uncertainty.

Ég mun koma. (= I may come./If I don’t show up feel free to call the police because something must have happened to me.)
Hún mun hafa sagt þetta. (= She may have said that./I’m not saying she said that but just so you know, she totally did.) 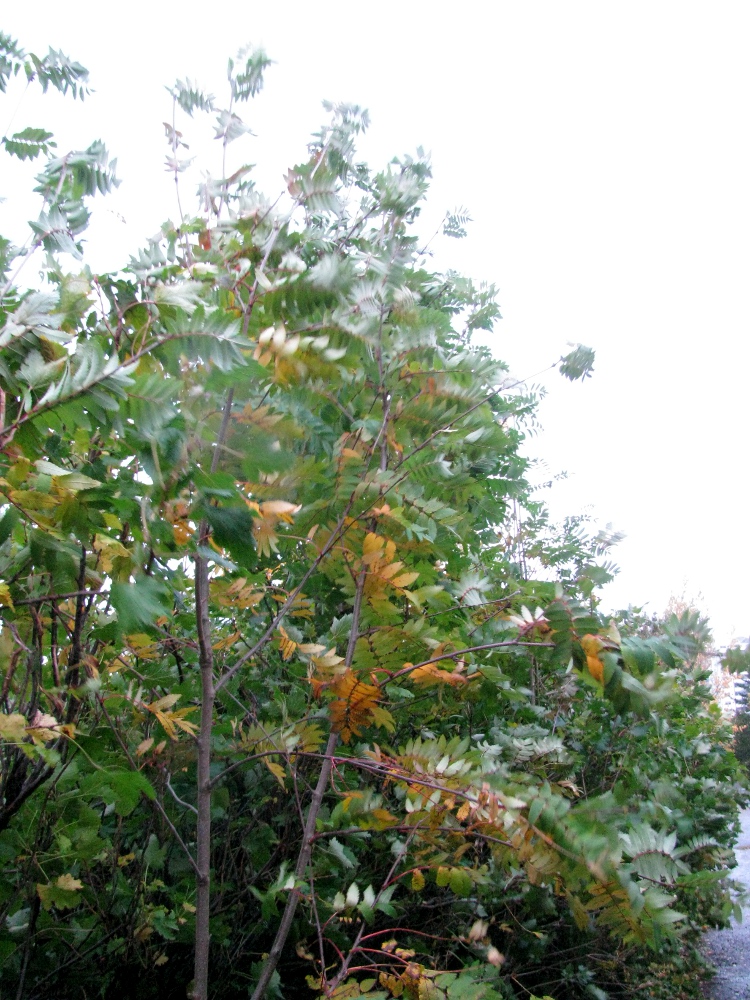 Mega shows many forms of being able or allowed to do something. They range from permission

to a pressing need.

Ég mátti vaka eftir honum. (= I need to stay up waiting for him.)

Skulu is shall in the sense of giving a stern promise of doing something. One of our grammar professor’s personal annoyances is, apparently, when students say “ég skal gera það” (= I’ll do it), because it’s actually quite a large scale declaration, despite of how its translation sounds like in English. Naturally she understands that our grip on the language falters here and there, but especially because of that she does her best to weed out the obvious mistakes before they blossom into bad habits.

Hún skal hjálpa okkur. (= She will help us./She will most definitely be there for us.)
Þú skalt fara núna. (= You will go now./You can choose whether you leave on your own feet or get thrown out but by my word you’ll not stay.)
Ég skal gera það. (= I will do it./Someone has to die for everyone else to survive, so I shall be the one to go.)

Like vera, eiga has many uses and many translations as well. Here it means “must” or “have to”.

Ég á að skrifa lokaritgerð. (= I must/have to write a final essay.)
Þú eigir að lesa Njálu. (= You should read Njal’s Saga.)
Á ég að hjálpa þér? (= Do I have to help you?/Would you like me to help you?)

Kunna means can in the meaning of knowing how to do something, such as “I can read”, “I can drive a car” etc. Although it does have a few exceptional extra meanings it’s usually best to only use it to mean “to know how to do something”. Don’t let the English “can” lead you astray here! 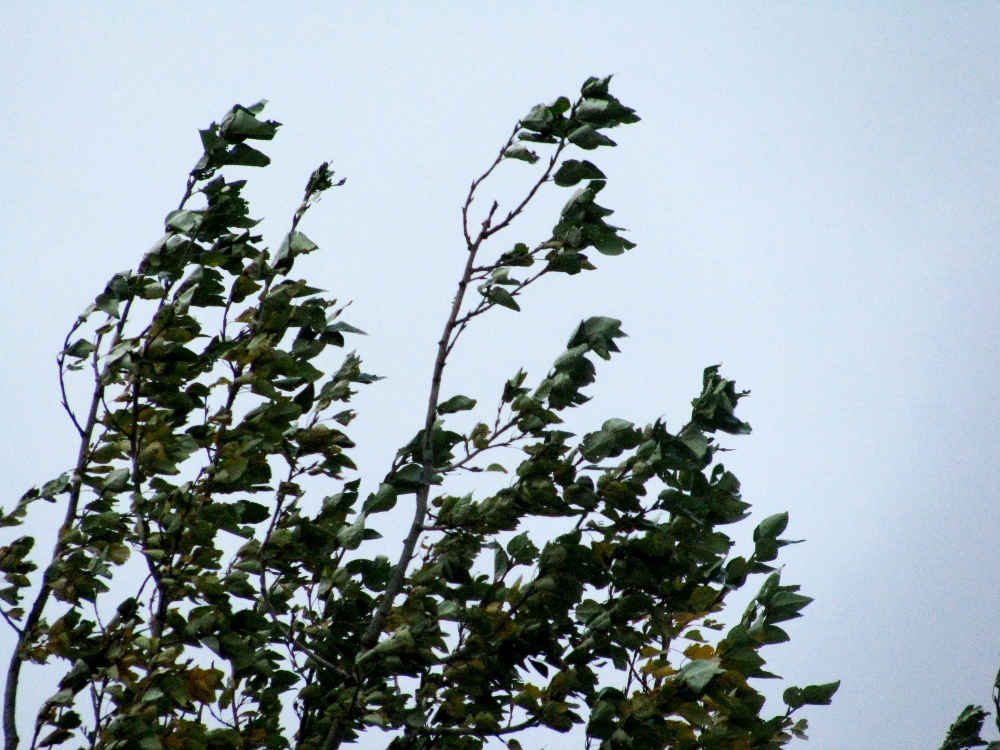 To go back a little bit, what should you say to your teacher instead of  “ég skal gera það“? Here’s the answer:

Aside of its most obvious meaning as “to plan to”, ætla can also be used to notify a possibility:

Verða is rarely used as an auxiliary verb – in fact the only occasion that I can easily think of is when it’s used to mean “to have to” in a stronger sense than eiga but not quite on level yet with skulu.

Geta is the most typical of these verbs to be used in the form of “can”/”to be able to”/”to know how to”, it’s an easy first option for you to use because it’s almost always relevant.

Another popular use for geta is in polite requests:

A bit confusingly geta does not translate as “get”, fá does. 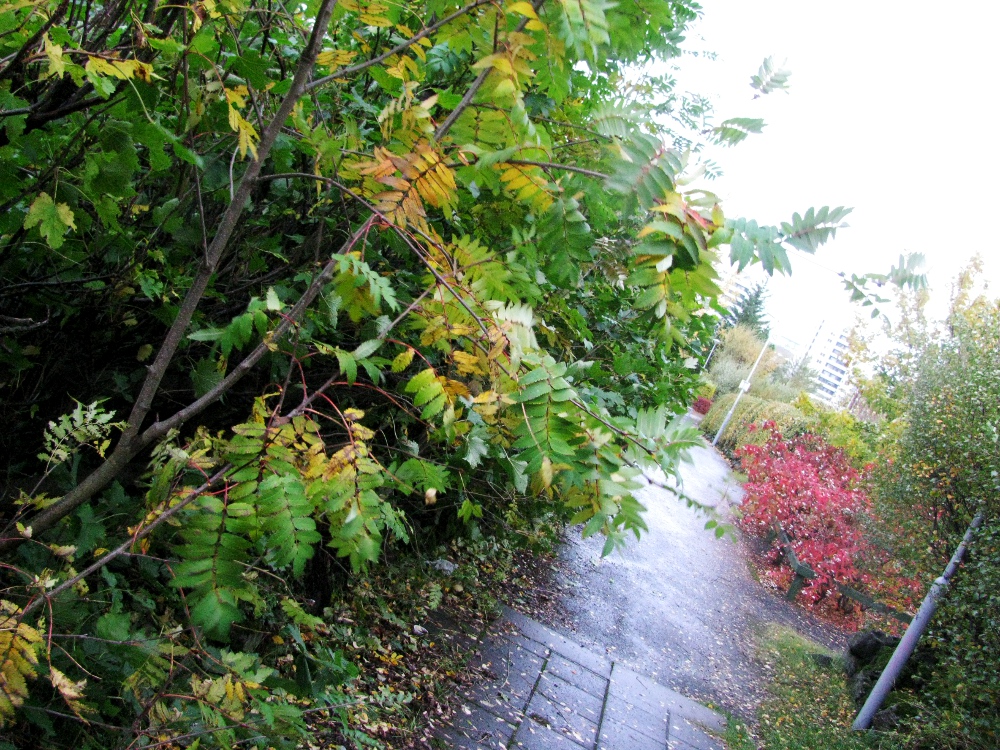 *Worst enemy is not a strong enough term for the occasion, so instead think of the kind of a friend who gives you all those ideas that at first sound so good but end up landing you in trouble, that’s exactly what auxiliary verbs in Icelandic do.

**Serious as serious from the child’s point of view.

***Both forms viltu and vildirðu mean the same, but viltu is less formal and therefore more polite. Yes, you read that right. Formal is rarely polite in Iceland.