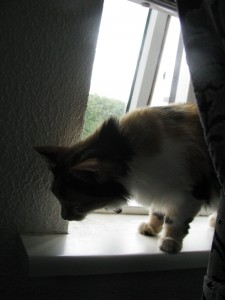 You better watch out, you better not cry… and you better receive at least one item of clothing for Christmas. This is how you’ll live to see the New Year, at least according to an Icelandic tradition.

As a typical Christmas time scare for children, Urðarkötturinn (= the cliff cat) is actually so frightening that once upon a time telling children horror stories of it was legally prohibited. Even its owner, the troll lady Grýla, pales in comparison – at least Grýla only ate children…

But wait, how can that be any kind of a mitigating factor? The awful thing about Urðarkötturinn is that it preyed on anyone who didn’t receive an item of clothing for Christmas, thus targeting the friends and families of people who were already so badly off that they couldn’t afford that single item of clothing to give. A poem by Jóhannes úr Kötlum, first printed in 1932 in the book Jólin koma (= Christmas is coming), describes the beast as follows:

You’ve heard of the Christmas cat,/that cat was monstrously huge./People knew not where he came/or where he went.

He opened his eyes wide,/they both were glowing./It was not for the cowards/to look into them.

Whiskers sharp as needles,/the tall curve of its bent back,/and claws in the hairy paws/was awful to look upon.

He waved his strong tail,/he leaped and he scratched and hissed,/and was either up in the valley/or out in the headland. 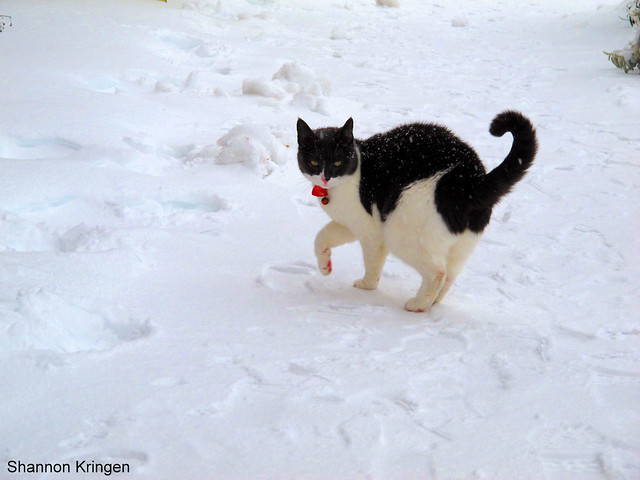 He roamed, famished and savage,/in the ice-cold Christmas snow/and woke fear in everyone’s hearts/in every town.

If there was a pitiful meow outside/the bad luck was immediately certain*./Everyone knew that he hunted humans/and did not want mice.

(*optionally:  the danger was right at your door)

He aimed for the poor people,/who received no new garment/for Christmas – and toiled and lived/in miserable conditions. 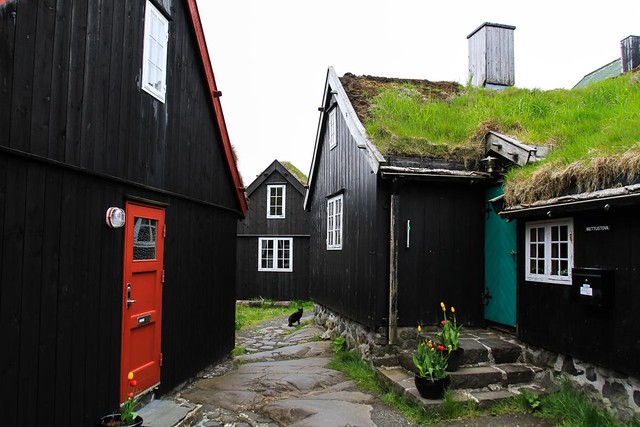 That was why the women fought/with comb and loom and spinning wheel,/and knitted colourful patches*/or little socks.

(*patches may mean the bottoms meant for traditional Icelandic shoes.)

For the cat could not arrive/and eat the little children/they would receive their items/with the grown-ups.

And when the candles were lit for Christmas eve/and the cat peeped in,/the children stood proud and ruddy/with their parcels. 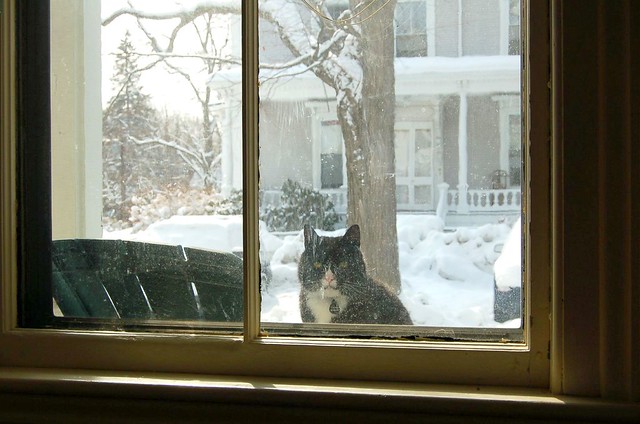 For the cat could not eat anyone,/who some garment received.-/She* hissed then rather awfully/and ran away.

(*the word köttur is masculine, which is why the Urðarköttur is referred to as hann (= he) at first, but kísa (= kitty) is feminine, which means that the pronoun also changes; neither tells you the real gender of the cat)

Whether she still exists I do not know,/- but her travel would become miserable,/if everyone was given/some item of clothing. 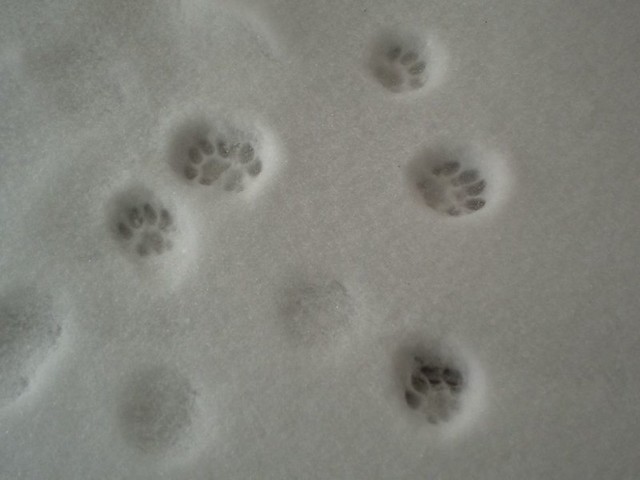 You may have it now in your mind/to help, when it’s needed./- Maybe there still are children/that receive nothing at all.

Maybe the search of those who live/in dark homes*,/gives you a good day/and a merry Christmas**.

(*ljós-skortur means lack of light, the houses of people who cannot afford candles/oil to light them)

(**the last two lines imply that the real Christmas spirit is in selfless acts and helping others, not that people should help the poor to gain themselves a better mood)

You can listen to Ragnheiður Gröndal sing this poem here. Keep an eye (ear?) out on how some words lose their endings and/or are tied together! 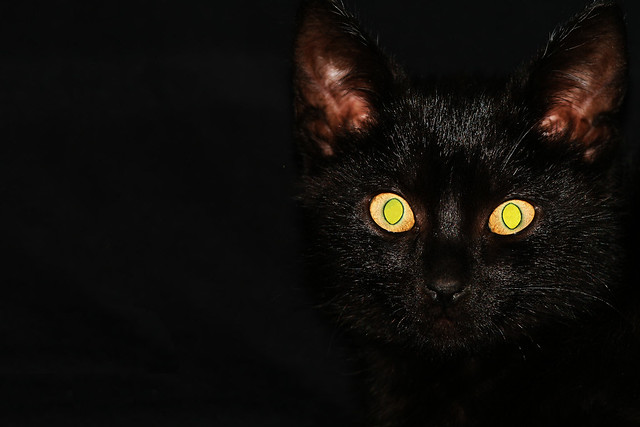 DISCLAIMER: none of the cats featured in this entry are Urðarkötturinn. You can tell by the fact that they’re all really cute, lovely creatures, which the Christmas Cat definitely is not.

Additionally the poem is a great example of the traditional Icelandic metre that’s almost disappeared from use! Signs of its comeback have been few and far between, but at least one popular band Skálöld writes their songs using it. For a Skálmöld example check the entry Loki’s children and see if you can spot the following rules:

Icelandic Christmas is full of monsters of all kinds, most of which feed on humans. Lucky us, some of them can be avoided with a little bit of effort. So why not join the Icelandic Christmas mood and save your friends and family from an awful death this year? All you need to do is to give them one item of clothing (and make sure they’re likewise informed so that you might be saved as well)!