Icelandic kennings. Posted by hulda on Jul 16, 2015 in Icelandic history 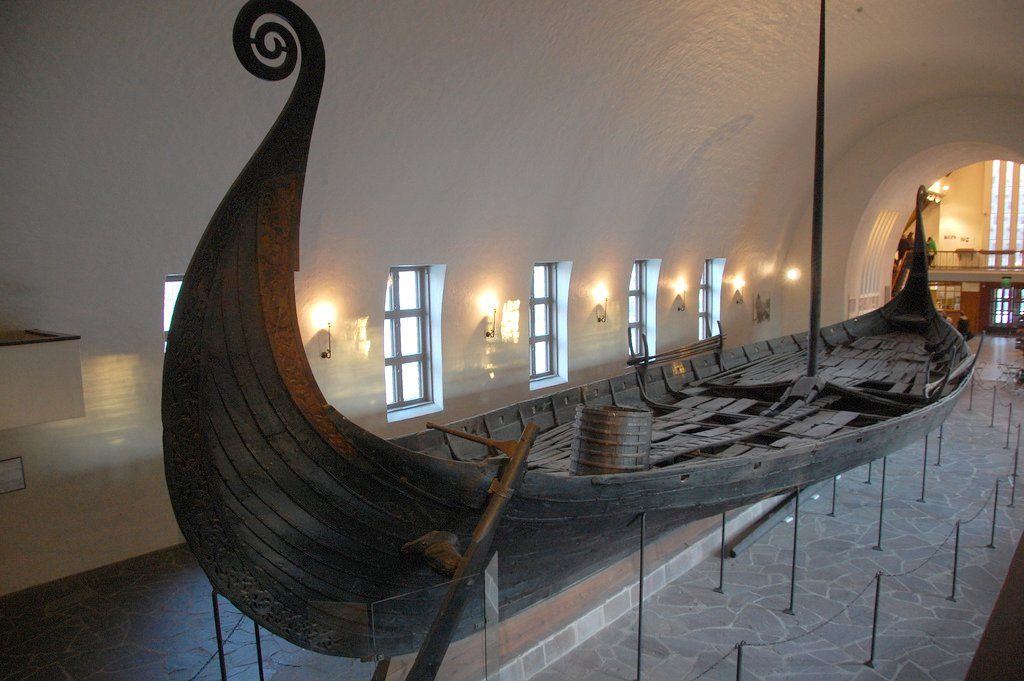 What is “a wave’s horse”? If someone’s talking of “Ymir’s skull”, what are they talking about? What or who is being called Hringaná in the old song Hættu að gráta Hringaná? And who is “the possessor of the fallen slain and the owner of Sessrúmnir”?

Kennings, or circumlocutions, form a large part of traditional Icelandic poetry, so important that without a certain amount of cultural knowledge they’re all but impossible to understand.  Snorri Sturluson saw it best to write down information on old gods in Edda as a guide for poets to come, though in fact he was a Christian himself, and at the last minute too: the skill of composing poetry in the traditional way was fast dying out and the only people who still held the knowledge were almost all in Iceland. This became such an Iceland-specific thing that Medieval Icelanders were often hired in high positions in the European courts to write poetry for (and of) the king they served.

Edda played in this by offering people knowledge that was in danger of being forgotten. Old legends of the Norse gods held so much information that without knowing them many poems were entirely nonsensical. If you came across the description “Flesh of the mother of the enemy of giants” you probably would not immediately think of earth/soil, unless you knew that the enemy of giants refers to Þór, whose mother’s name was Jörð – earth. Thus her flesh is the soil. 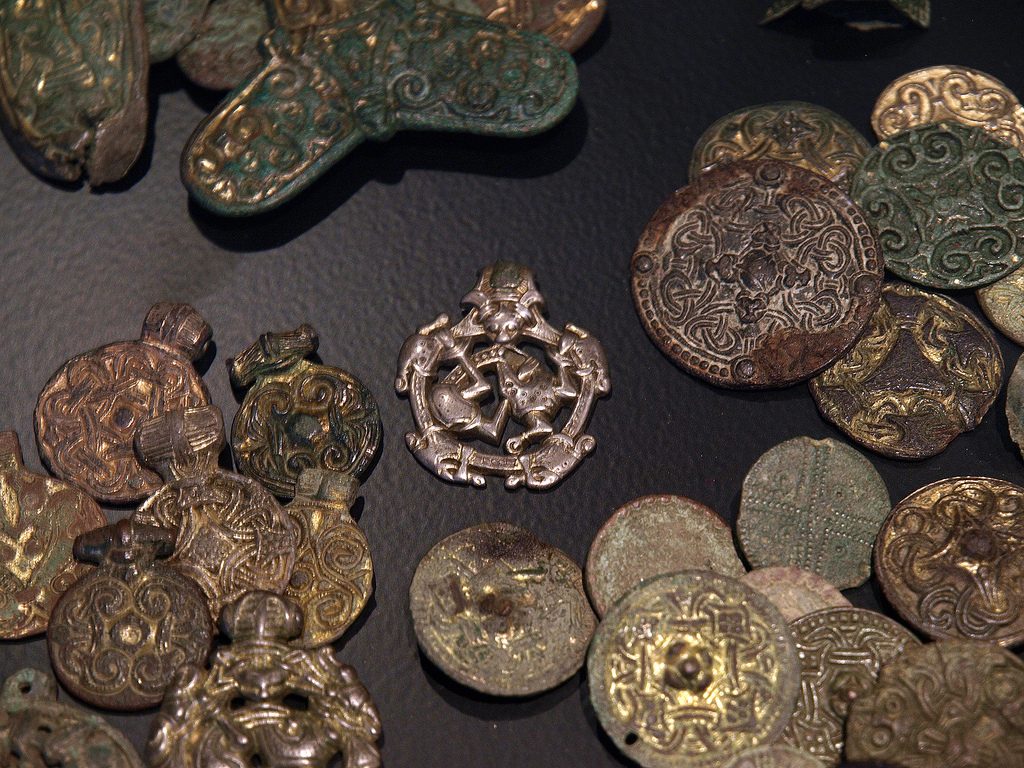 Some kennings are easier to understand than others. A “spears’ crash” is a battle, the “wave’s horse” is a ship. Likewise, it you know your sagas and Eddic poems you won’t find “Baldur’s bane” too hard to understand: Baldur was killed by an arrow made of mistletoe, the only thing in the world that could harm him. “Ymir’s skull” is the sky, since that’s what Óðinn and his two brothers used to create the sky. “Hanged god” is none other than Óðinn, the only one of the Norse gods that actually spent a good while hanging from a tree. “Wolf’s father” and “father of the sea-serpent”… well, when suspicious children are mentioned you know it’s about Loki.

Then there are kennings that today sound so illogical they border on hilarious. Would you call a sword an “icicle of blood” or a “war-onion”? Or if you’d like to go for a really unnecessarily fancy and long kennings, how does “fire-brandisher of blizzard of ogress of protection-moon of steed of boat-shed” sound like if you know that it simply means “a warrior”?

Kennings can indeed be complicated and occasionally they have several parts that each explain another part that appears with them, or are used to pinpoint to a specific meaning if the first part can mean several things. An example of the former could be “feeder of war-gull”. War-gull would be the first kenning to crack, and since it refers to birds present at a battle it no doubt means ravens. Ravens come to eat on the battlefield, so who is it that feeds them? Yup, this kenning also means “a warrior”. Of the latter kind of kenning we can look at “the possessor of the fallen slain and the owner of Sessrúmnir”. The first part is a little vague since there are two possessors for the fallen slain, Óðinn and… someone else. Half of the chosen einherjar are chosen first, and then the rest continue to Valhalla to feast at Óðinn’s table while the first group stays in Sessrúmnir which is owned by the goddess Freyja. 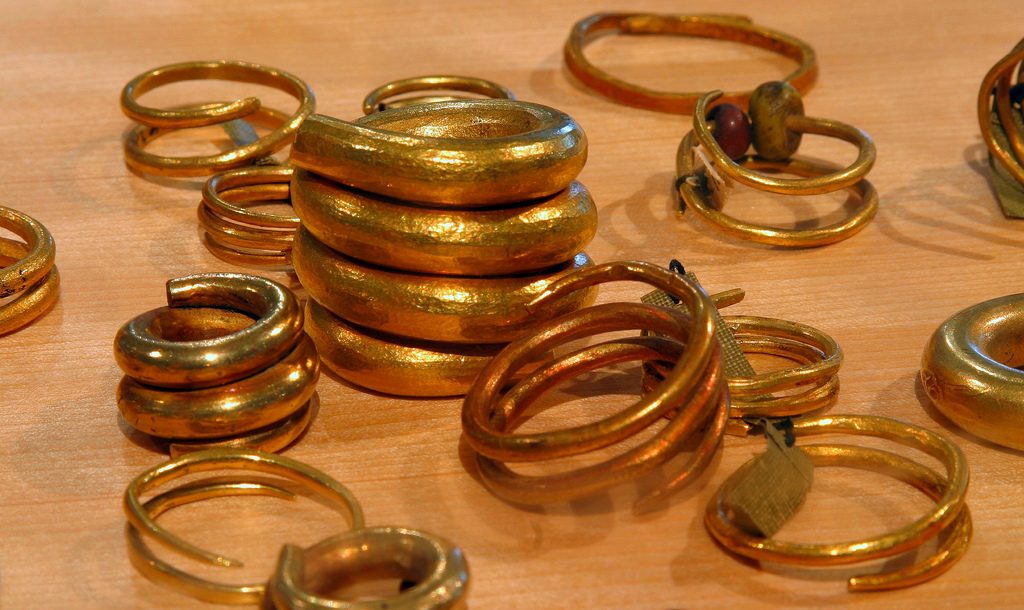 Kennings were by no means something that Icelanders forgot after the Medieval times. The song I mentioned, Hættu að gráta Hringaná, actually uses a kenning! Firstly the word hringaná is made of two parts: hringa + ná. The first part translates as “…of rings”, and as for the second we have Ná that’s actually a name. She’s maybe better known as Gná, a servant girl of Frigg, Óðinn’s wife.

Anything referring to jewellery or female gods tends to mean a woman, usually a wife (regardless of whether she owned such jewellery or not). In this case the composer was rather clever and took into account the fact that Gná was a servant girl, thus selecting this kenning for another servant girl that the song is about – a girl who had to have her toes amputated and was grieving the loss. The composer then wrote this song to console her: “Don’t cry, Gná of rings, listen to my advice…” and with that proved that Icelanders never forgot the kennings.