Verslunarmannahelgi, party time in Iceland! Posted by hulda on Jul 30, 2015 in Icelandic culture 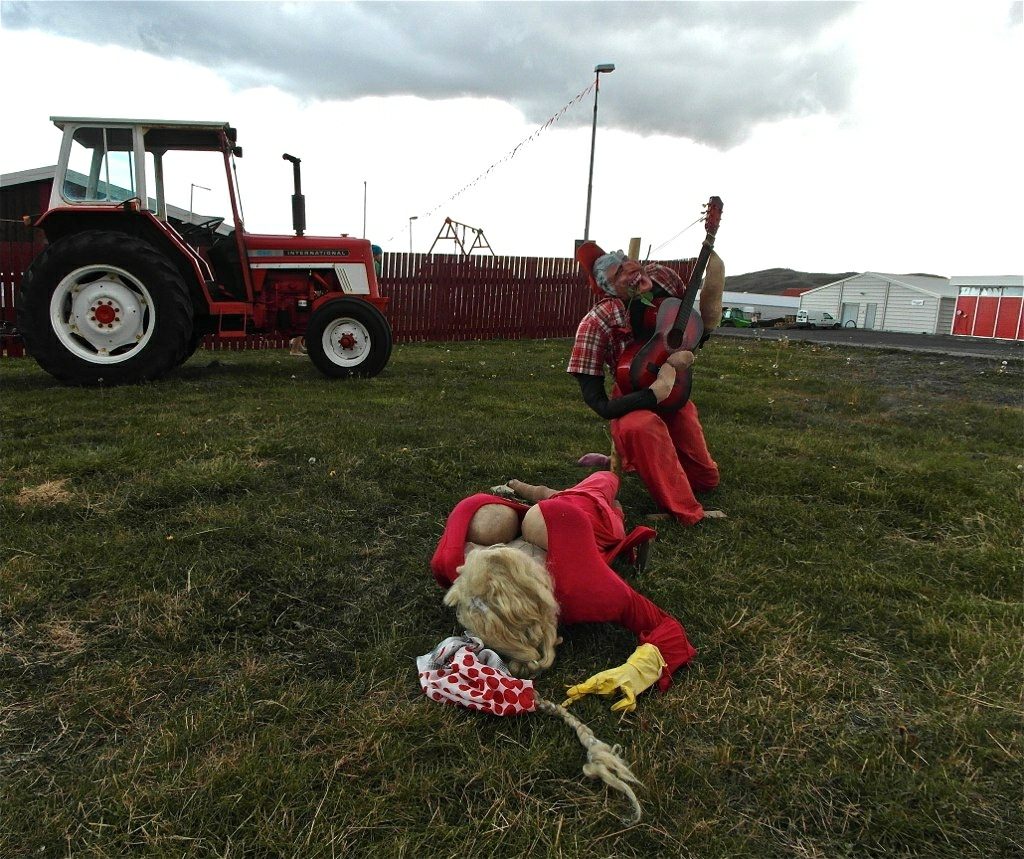 Party fears two by Bo Valentin at Flickr. I can only assume this is Hólmavíkian sense of humour. 😀

We’re preparing for yet another festival here, this time one that’s called Verslunarmannahelgi (= tradesmen’s weekend), our equivalent of the Labour Day. Originally started as all merchants’ holiday, it has turned into a country-wide one where people, merchants or not, party happily throughout the long weekend. People are already busily gathering food, getting ready to drive out of town or, as it may be, sail out of town, and naturally the local alcohol stores are being bombarded by Icelanders seeing both a long weekend and a tradition of being very drunk during this weekend up ahead.

Although nowadays the holiday has settled on the first Monday of August (and obviously on the whole weekend before that) the first time Verslunarmannahelgi was held was 13th September in 1894. The idea behind the weekend was influenced by similar summer celebrations for working class all around Europe, especially Denmark, and Icelanders really embraced the offered free day. Another change since the first holiday is that although it all began in Reykjavík it’s now far more popular to go spend the weekend in the Vestmannaeyjar, or Westmanislands, where a huge outdoors concert is held to celebrate the occasion. That’s not to say that it’s the only place for partying mind you, the biggest towns of Iceland each organize all kinds of activities – music, art and so forth.

The celebration is often considered to be the first goodbye said to the summer, and true to the thought Icelanders seek the great outdoors. It’s very typical to go camping on this day but not just anywhere, people gather in various outdoor festivals instead. If you happen to be in Iceland during this weekend you may find the local towns practically deserted with huge traffic jams on all routes out of town, it’s the biggest domestic travel weekend of the whole year.

Here’s a list of some names to look out for during this weekend:

Þjóðhátíð: the biggest festival held in Vestmannaeyjar. Has an entrance fee.

Ein með öllu: a festival in Akureyri. Entrance is free.

Síldarævintýri: in Siglufjörður, the name means “herring adventure” and refers to an old tradition of young men and women going to work there in the summer cleaning herring. Those days are long gone alas, disappeared along with the herrings… but the celebration lives on. Free entrance.

Neistaflug in Neskaupstaður. Family-targeted festival, entrance is free but some venues may have entrance fees.

Swamp soccer in Ísafjörður. As the name states it’s literally soccer played in deep mud! 😀 Messy, hard work, hilarious for the onlookers and very, very popular! This one has a registration fee for those who would like to partake in the game. 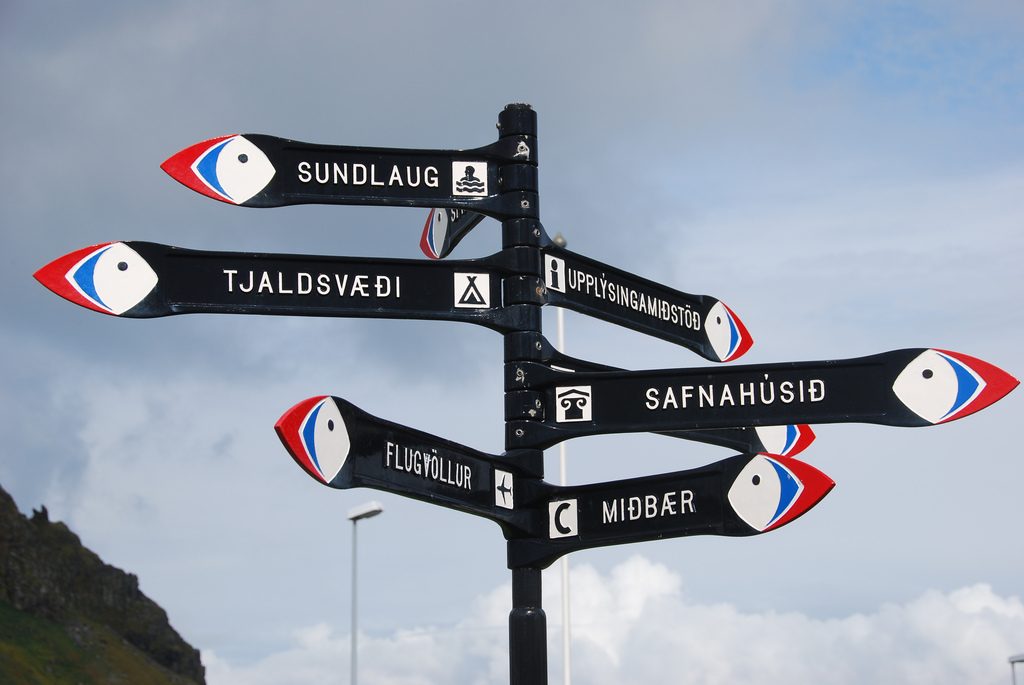 I wish I could just keep this post on a happy note throughout but a sad fact is that this particular holiday has a disturbing side to it, one that’s considered almost stereotypical. Perhaps fueled by alcohol the festivals, especially the one held on Vestmannaeyjar, have a sad reputation of all kinds of disturbance: vandalism, fights and alas, sexual violence as well. This year’s discussion on Vestmannaeyjar seems to be a on whether or not people should talk openly about such attacks, the police of the largest island Heimaey have been seen to act as if  they didn’t want people to make sexual harassment and rapes a public issue which has angered quite many, as you can imagine… my Facebook wall has been flooded with people disagreeing with what they view as the police trying to silence them. All I can say is that I hope all you party people will stay safe this year, keep an eye on your friends, especially if they seem really drunk and never abandon anyone passed out anywhere alone, friend or stranger.

Yet despite this darker side the festivals are massively popular, to a point that people staying in towns have gained a special nickname, innipúkinn (= indoors devil). Reykjavík has taken this part one step further and now holds a festival by the name Innipúkinn (does have an entrance fee), so don’t worry if you happen to be here and don’t feel like going on a camping trip, you’ll have a chance to embrace your “indoors devil”-side instead and enjoy Reykjavík turning into a party town!

A map showing all the festival locations can be found here. 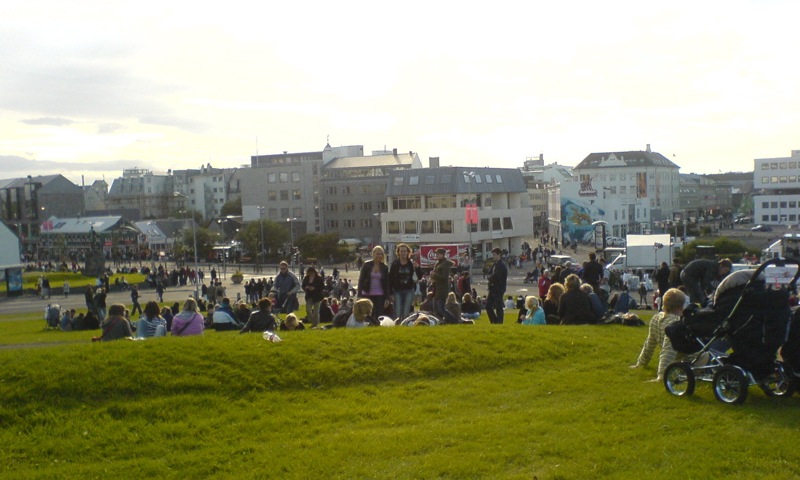