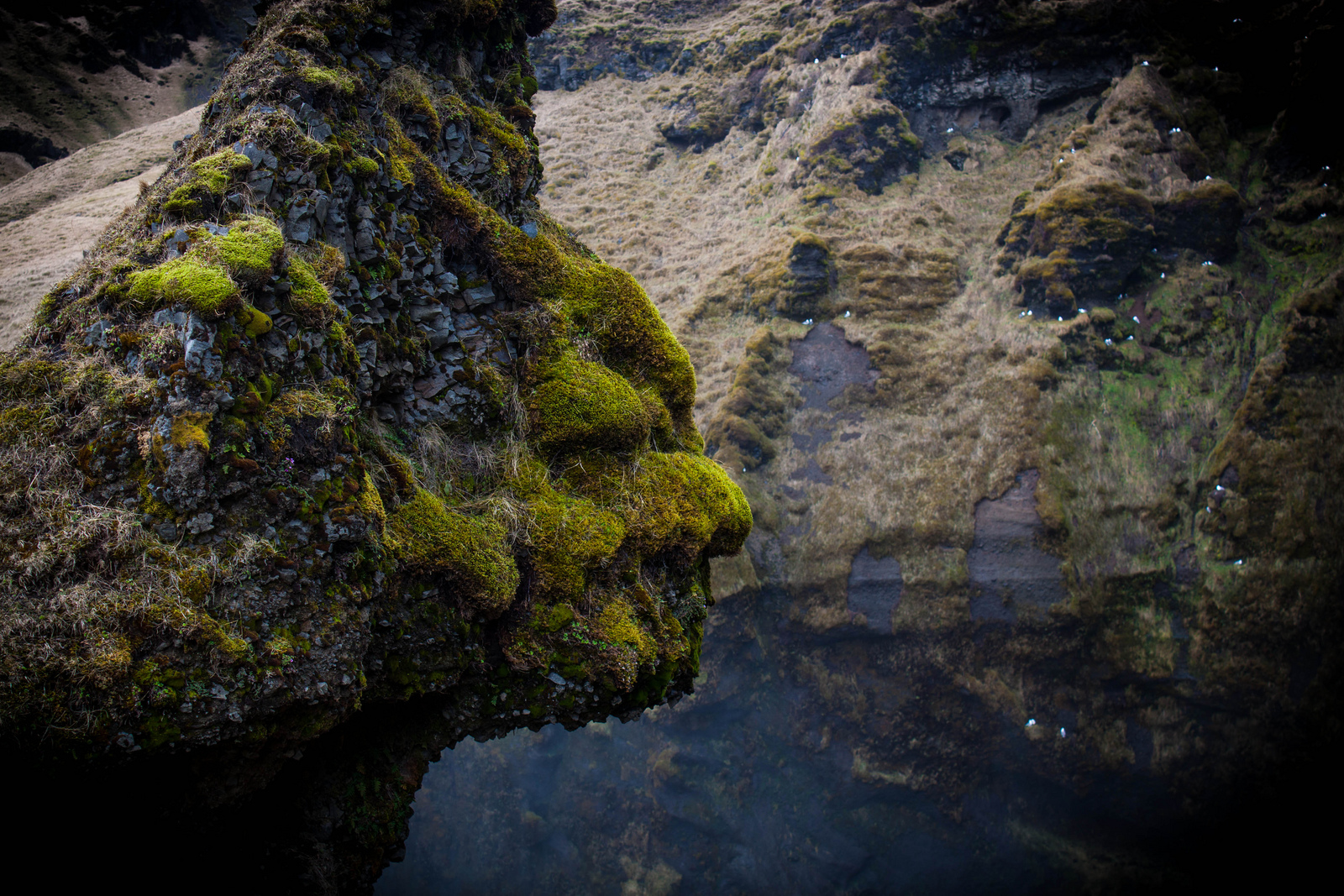 Halloween is almost here so let’s continue with the spooky theme! Today’s post will teach you something about the most famous Icelandic monsters and how to survive them, should you come across one.

Description: size ranges from large human to very, very big but nowhere near as big as the Norwegian ones can get – we’re not talking about actual mountains here when we talk about mountain trolls in Iceland. Trolls look human-ish but they’re often somewhat ugly.

How to survive: try to escape as fast as possible. An Icelandic troll’s first plan is to eat a human they come across, a trait almost all of them seem to share. Some of them such as the famous Christmas troll Grýla have preferences (she seeks to eat children), other female trolls are known for occasionally capturing human males and sexually abusing them.

Some trolls are nátttröll/náttröll (= night trolls, both spellings exist) and will turn into stone if exposed to daylight. You may try to use this against them if you can. Trolls aren’t generally very smart so using your wits against them rather than strength is a safer bet.

Description: unearthly beautiful, well-dressed, probably everything they own is better than whatever you have. Other than that there are no actual differences between humans and elves so they can be hard to recognize.

How to survive: depends much on the elves themselves. If they’re friendly you’re safe as long as you don’t steal from them or sleep with an elf whose spouse is the jealous type. In fact sleeping with elves is generally a bad idea because they can get VERY angry if something in the relationship goes sour, and even in best possible situation heartbreak can easily kill anyone with elven blood, halfling children included.

If you’re unlucky and meet the outright homicidal type instead, hide. Be prepared that they can smell humans, and elves are said to be especially good at finding Christian ones (although elves themselves can also be Christian and often don’t care which religion humans follow). You can try to scare them by announcing that the dawn is at hand, if taken by surprise they might believe you and run, leaving behind what belongings they had with them.

A good rule for dealing with elves is to do as they ask you to. If an elf needs help, help them. If one asks you to return something you’ve found and taken with you, give it back. 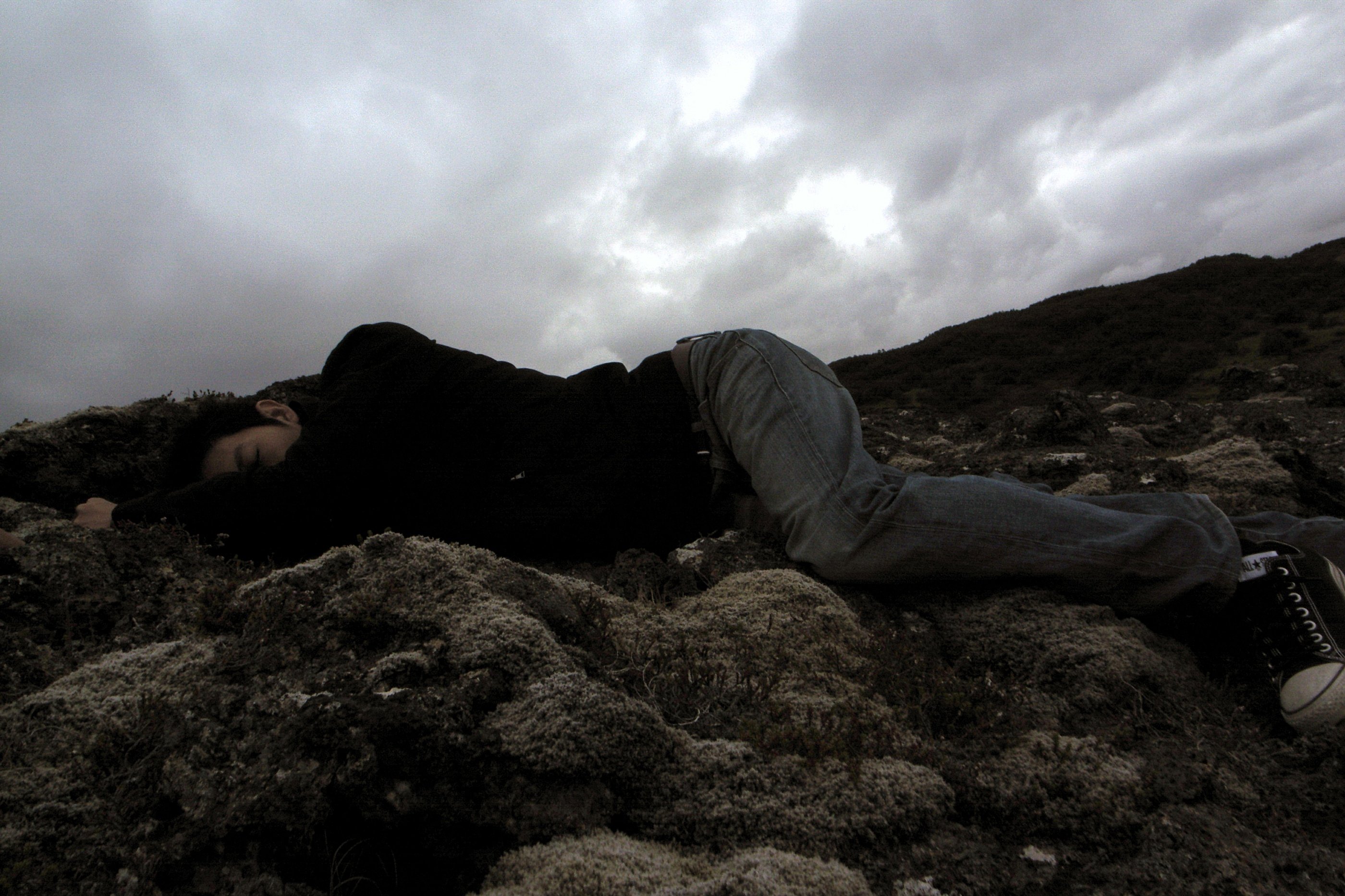 Description: both are straight out of uncanny-valley, being monstrous mixes of a cat and a fox. A skoffín will look rather poorly though, like a malformed runt, while a Skugga-Baldur is a large, powerful beast that can speak and outwit many humans.

How to survive: both can be killed by force and if hunting a Skugga-Baldur, numbers is the key. The bad thing about these monsters is that they can kill you by looking at you, so prepare something reflective to take with you: with a bit of luck they’ll end up accidentally killing themselves instead. Never, ever do anything a Skugga-Baldur tells you to do, especially don’t follow any requests to take news of its death to a house-cat… most likely that house-cat is its father and will take revenge on you.

Description: can be invisible, can be visible. Often violent and some have a tendency to follow a certain person or a whole familyline until they accomplish their goal, be it to drive the person insane or to end the whole family. Looks more like a zombie than a typical Western spirit-ghost, certain types wear something rust-red about themselves. Female ghosts that wear the traditional dress often have the hook of their hat bent backwards.

How to survive: you won’t. You don’t necessarily have to even do anything wrong, all that’s needed in some cases is that a witch takes to disliking you and sends a ghost after you. The only times when a human has survived a ghost attack they’ve been either so physically strong they’ve been able to kill the ghost again (yes) or have been aided by a helpful elf. 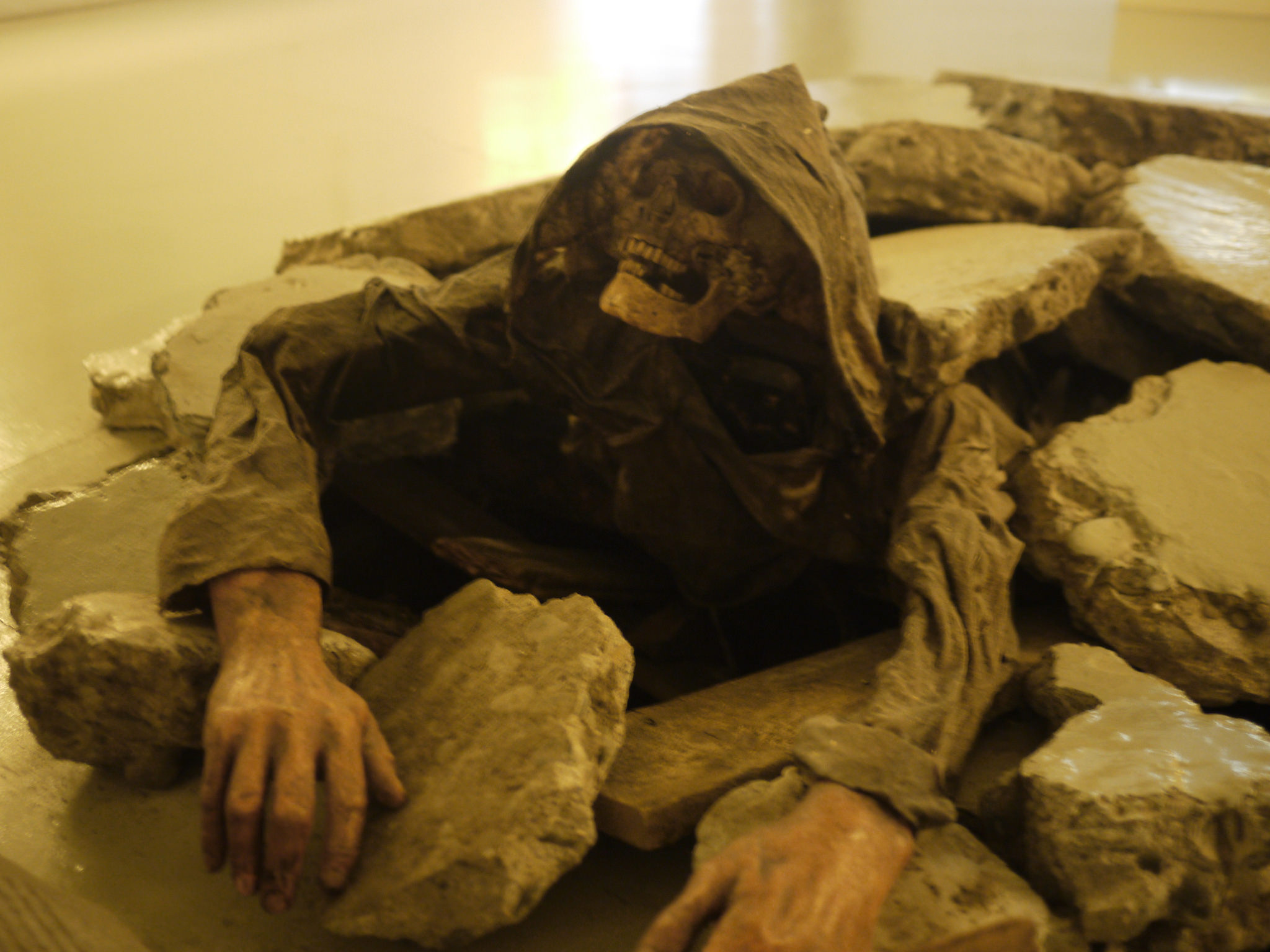 Description: a male version of a mermaid, although can occasionally resemble fish more than human.

How to survive: marbendills aren’t actually known to be dangerous, but you can still end badly if you try to outwit or capture one. Marbendills can see humans’ and animals’ inner emotions and through physical objects, and if one is displeased it might reveal you things you really, really did not want to know.

Not to be confused with elves that live in the sea!

Description: a fish that otherwise looks like a normal fish but has odd fins that bend backwards.

Description: usually snakes and may even have their origin in a dry land snake or a Nordic dragon (Nordic dragons don’t breathe fire, they spew poison).

How to survive: beware anything huge and snakelike in water, they reputedly eat humans if they can. This monster type has many sightings, one famous one from the year 2012 when someone claimed to have video footage of one at Lagarfljót (link), a place well-known in the local lore for having a massive snake beast living somewhere in the bottom of the fjord. It should be attached to the seafloor by its head and tail though; it killed so many people that two Finns/Sami were sought for help, but it was so humongous in size that the best they could do was to tie it down. The snake can still rise its back from the water and this is known as a very bad omen.

Welcome to Iceland… but remember to look over your shoulder every now and then. 😀