Basic survival in Iceland: pizza Posted by hulda on Aug 25, 2016 in Icelandic grammar

So you want to visit Iceland? Then it’s absolutely vital that you’ll know how to order flatbaka, “a flatbake”, of your preference in Icelandic. This food item is also known as a pizza. 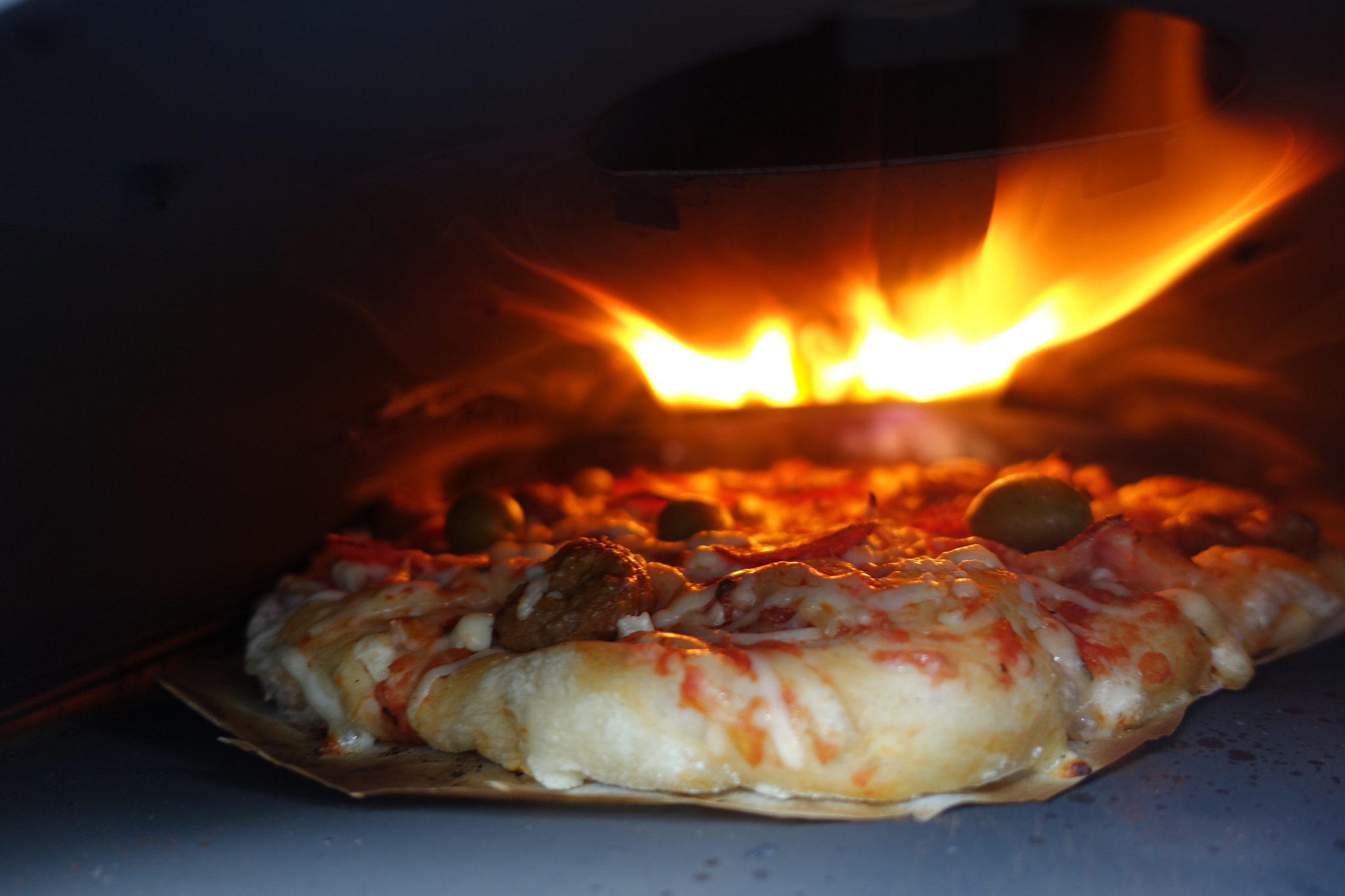 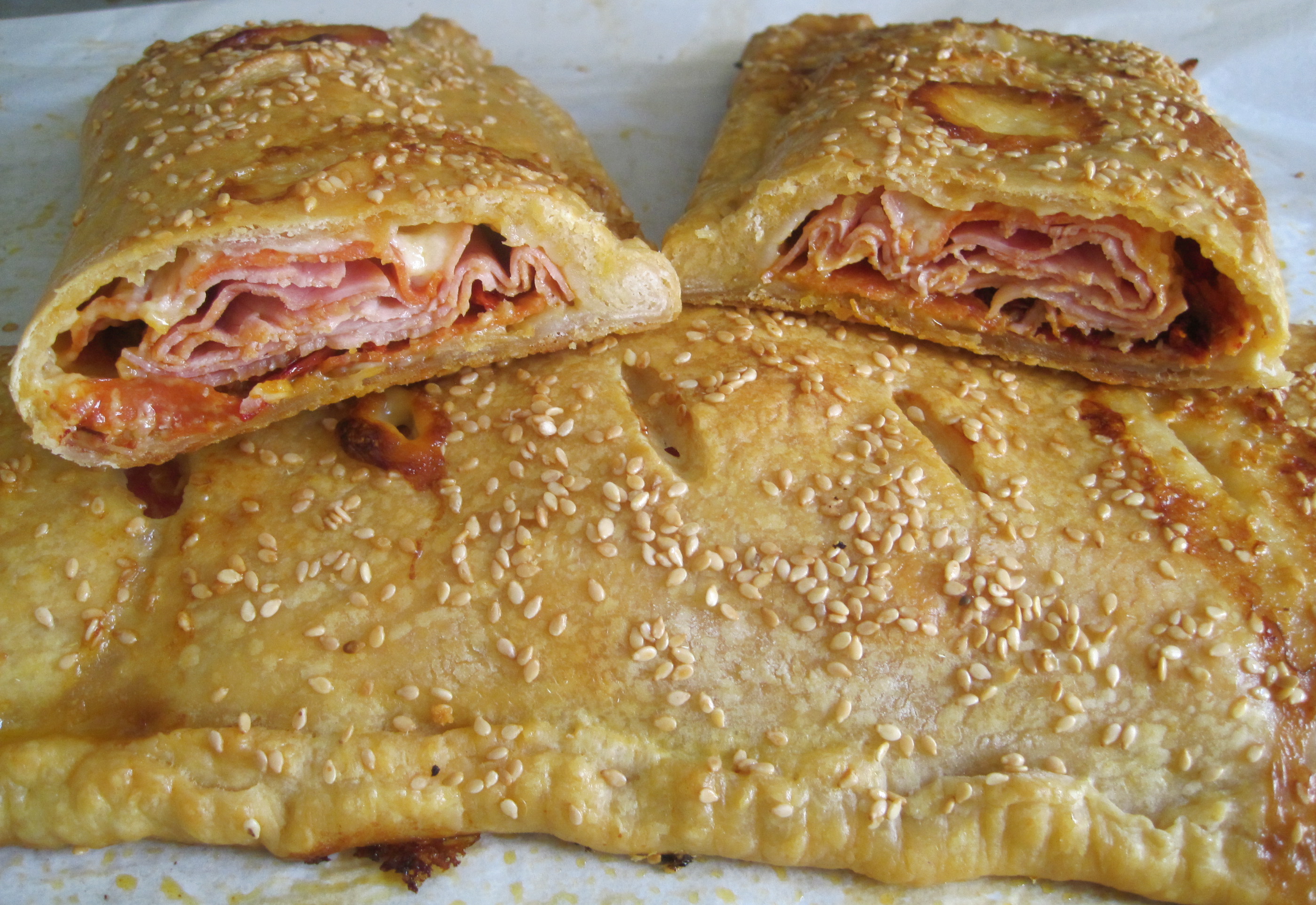 Túnfiskur (= tuna)
Kræklingar (= mussles)
Rækjur (= shrimps)
Humar (= langoustine – often mistaken for a lobster but actually much, much smaller… if some restaurant claims to make lobster pizza they probably mean langoustine instead) 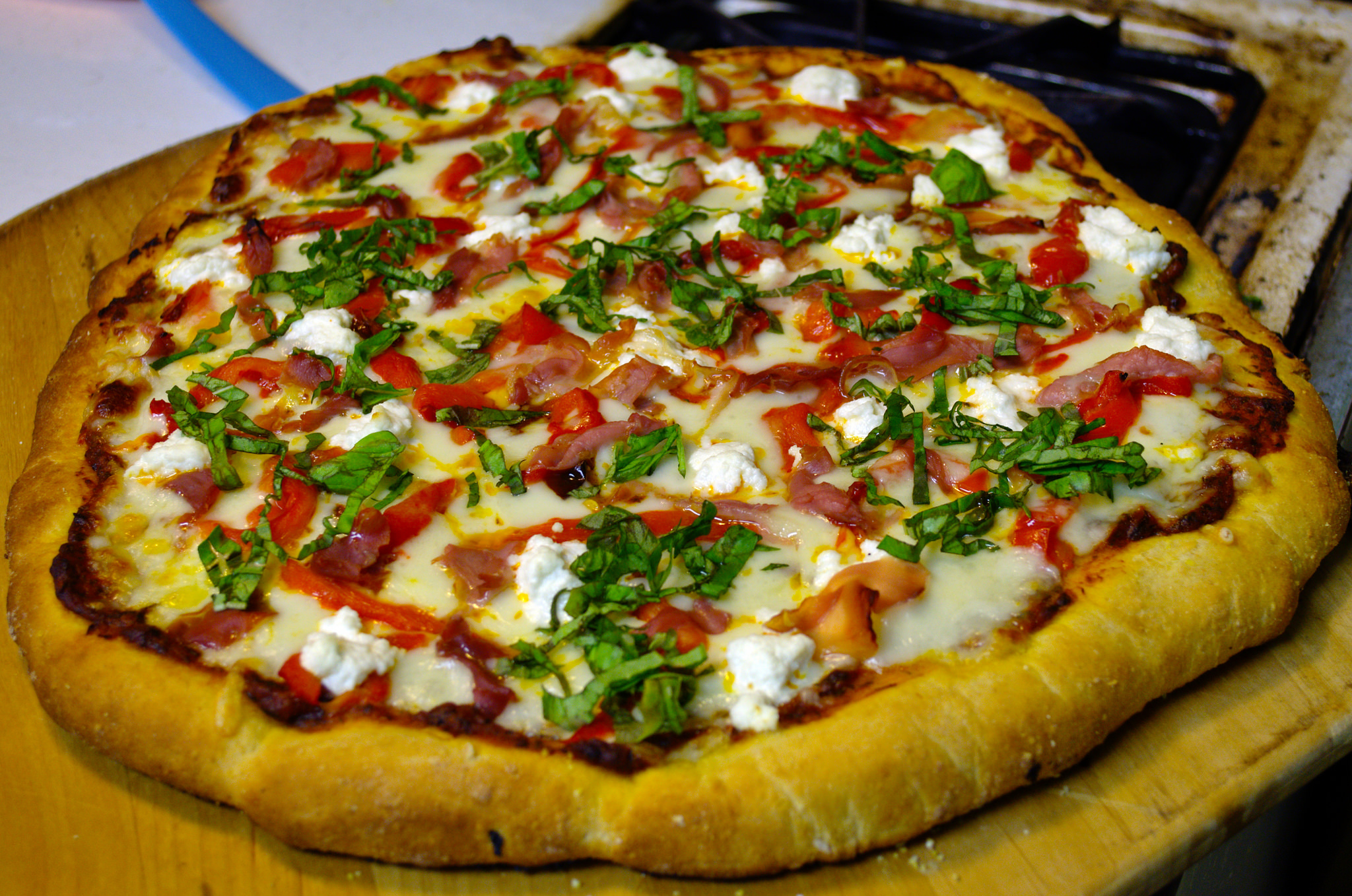 Important word you might want to look out for is tilboð, offers, because sometimes the whole friends group might manage to eat for half price. Note though that some of these come with conditions: hádegistilboð is only available until noon or early afternoon, tvennutilboð means two pizzas. Also if you decide to order something called Láttu bakarann/okkur ráða you’ll never know what you’ll get… that one means “let us/the chef decide for you”.

Icelandic is notoriously difficult when it comes to declension, but here’s a handy basic guide that you can fill out as you like!

(= I’d like to have one 12 inch pizza with mince meat, mushrooms, onion and cream cheese, and two 9 inch pizzas with shrimps and olives.)

Let’s break it down a bit:

Ég ætla að fá… literally translates as I’m going to/planning to have… and it’s the easiest and probably most typical way of ordering food. This is what you start with, and the following word for the food you want to order needs to be in þolfall, or accusative. Pizza and flatbaka are both feminine, so any numbers included must also be shown in feminine accusative.

With pizza the next step is to describe the fillings. The preposition með (= with) demands that everything that happens right after its presence is set in þágufall, dative. You also need to keep an eye on singular and plural forms: if you order ham you use singular because else you’d be ordering your pizza with hams. Anything that comes in many pieces like olives is naturally a plural. Cheese is again singular, if you use plural it means you want many cheeses, or maybe many types of cheese. The singular vs. plural works pretty much the same as in English. 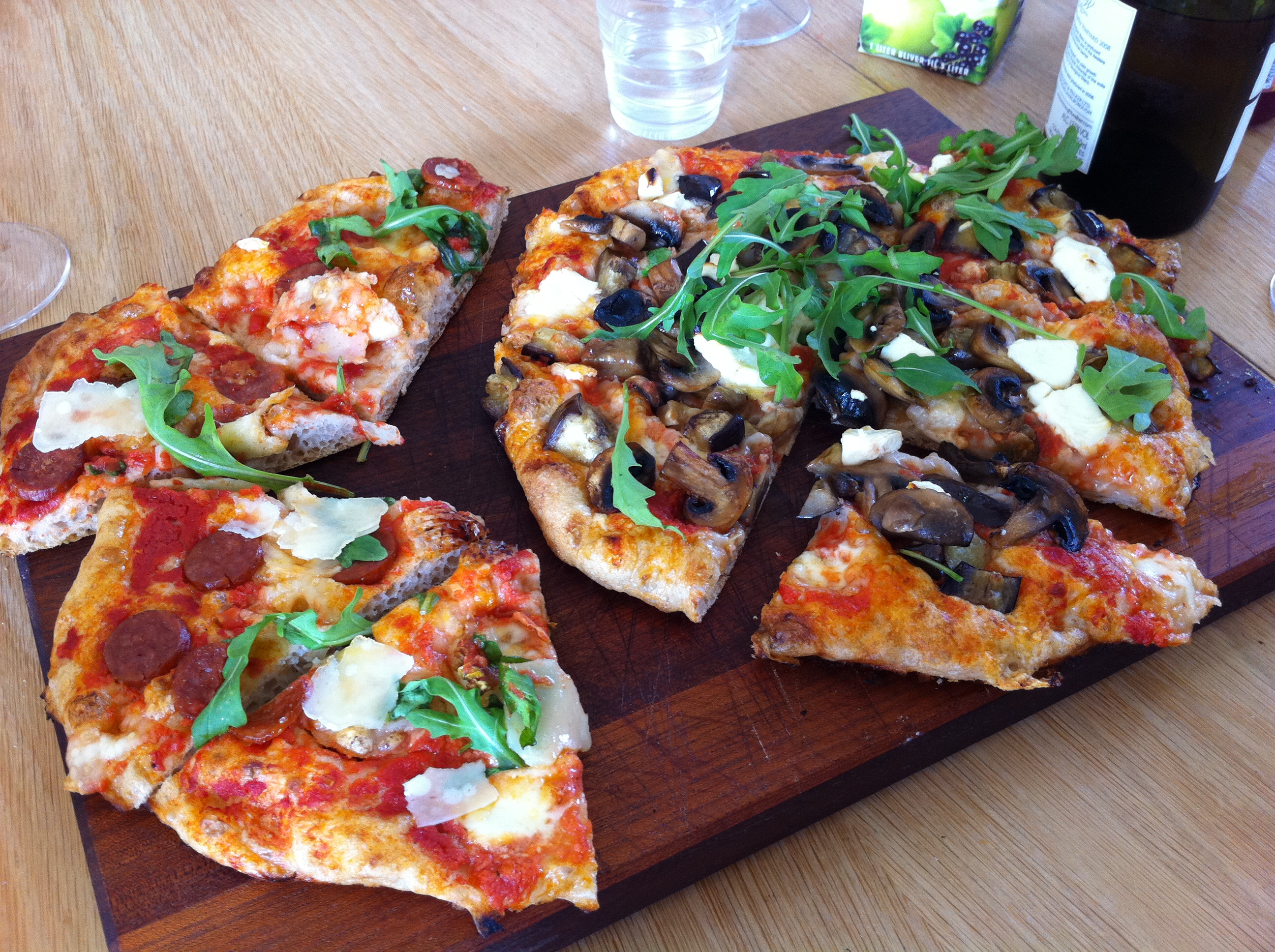 So now you know how it works! Hulda would place her own order like this:

(= I’d like to have one portion of cheese bread sticks and one nine inch [the word pizza can be omitted] with tuna and onion.)

Flatbaka really is the official word for pizza in Icelandic by the way, Icelanders are strict to extremes when it comes to adding new words to the language so usually everything has an Icelandic name. Some, like tölva (= computer), sími (= phone) or Bítlarnir (= The Beatles), are regularly used, some like flatbaka, bjúgalðin (= “bendy fruit”) and loðber (= “hairy berry”) are usually spoken of as pizza, banana and kíví instead. 😀