Fringe Theater Flourishing In Iceland: An Interview With Rvk Fringe Festival Director Nanna Gunnars Posted by Meg on May 1, 2018 in Icelandic culture

For this week’s blog, I met up with the charismatic Nanna Gunnars, co-director of the 2018 Reykjavik Fringe Festival. We chatted about the nature of a Fringe festival, the Icelandic cultural scene, and some interesting words to know for the event!

Nanna, what is a Fringe Festival?
A Fringe Festival is an art festival that is not limited to one genre of art, and is compromised of independent and often experimental artworks, often by up-and-coming artists. Comedy tends to be the largest sector at Fringe festivals, but they also include theatre, dance, spoken word, circus, cabaret, music, workshops, opera, installations, physical theatre, children’s shows, promenades and exhibitions. The first Fringe originated in Edinburgh in 1947 as an alternative to the Edinburgh International Festival, where 8 theatre companies showed up uninvited and put up shows in small venues. The Edinburgh Fringe has long ago surpassed the Edinburgh International Festival in size and is today the largest art festival in the world. Other Fringe festivals exist in cities across the globe. The Reykjavík Fringe Festival is taking place for the first time in 2018, and I am one of the festival directors.

Why did you decide to start a Fringe Festival in Iceland? 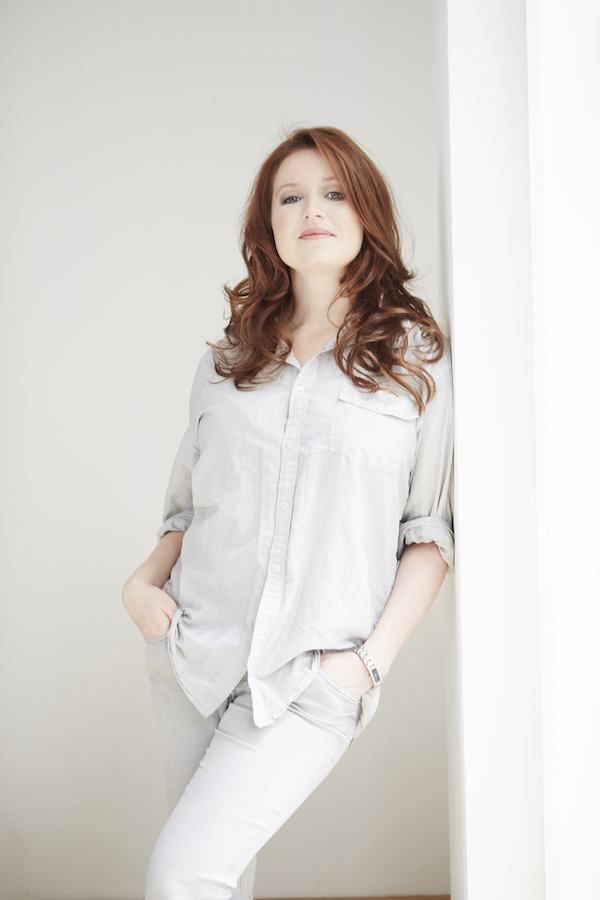 Nanna Gunnars, co-director of the Festival

I have a background in theatre, and have participated in the Edinburgh Fringe three times–twice as a part of a performance and once as a theatre critic. I wholeheartedly love the atmosphere of that festival–the air is brimming with creativity.

I found out that the Reykjavík Fringe was supposed to take place in September 2017, and got really excited about the idea of a Fringe festival in Iceland. A production I was working on, The Box VR, was selected to take part in the festival, but then in the end the festival was cancelled for logistical reasons.

Early in 2018, I was thinking what a shame it was that the festival didn’t come to fruition, and thought “Why don’t I just do it?”

I got in touch with last year’s director, Jón Magnús Arnarsson, and we got along swimmingly and decided to collaborate and make it happen this year instead. I wanted to change the dates to July, so that it would take place at the height of summer when there isn’t much theatre about and the weather is nicer.

What kind of art does Iceland have to offer?

Iceland’s art scene is surprisingly active for such a small population.

I’m mostly familiar with the Reykjavík art scene, but there are also fantastic artistic events taking place in the countryside, such as LungA Art Festival in Seyðisfjörður, I Never Went South music festival in Ísafjörður, and the incredibly active Freezer Theatre space in the tiny village of Rif (population 100-200 people).

Internationally, people are aware of Iceland’s music scene– Björk, Of Monsters and Men, Sigur Rós, Ásgeir, Emiliana Torrini and Ólafur Arnalds make up just a fraction of known Icelandic names in the music industry. But there are also a lot of actors, designers, painters, poets, writers, and dancers making their mark on a global scene.

That obviously means that there’s a rich breeding ground for artists within Iceland, and a flourishing alternative scene. In recent years there’s been a surge in comedy, improv, drag, cabaret, circus, spoken word and dance within Reykjavík.

What are the most interesting acts that you anticipate for the festival?
We are collaborating with a few artists and groups within Iceland, although it’s still early days and at the moment I can only tell you about a few of them.

We’ll host a pre-festival party with free drinks and small foodstuffs at Hlemmur Square, one of the festival’s main sponsors, in downtown Reykjavík, July 1 – mark your calendar. Our opening show in Tjarnarbíó will be with Improv Iceland, an immensely popular and talented group of people that do improv shows based on The Harold technique. That’s the same type of technique used in venues such as the UCB in NYC. 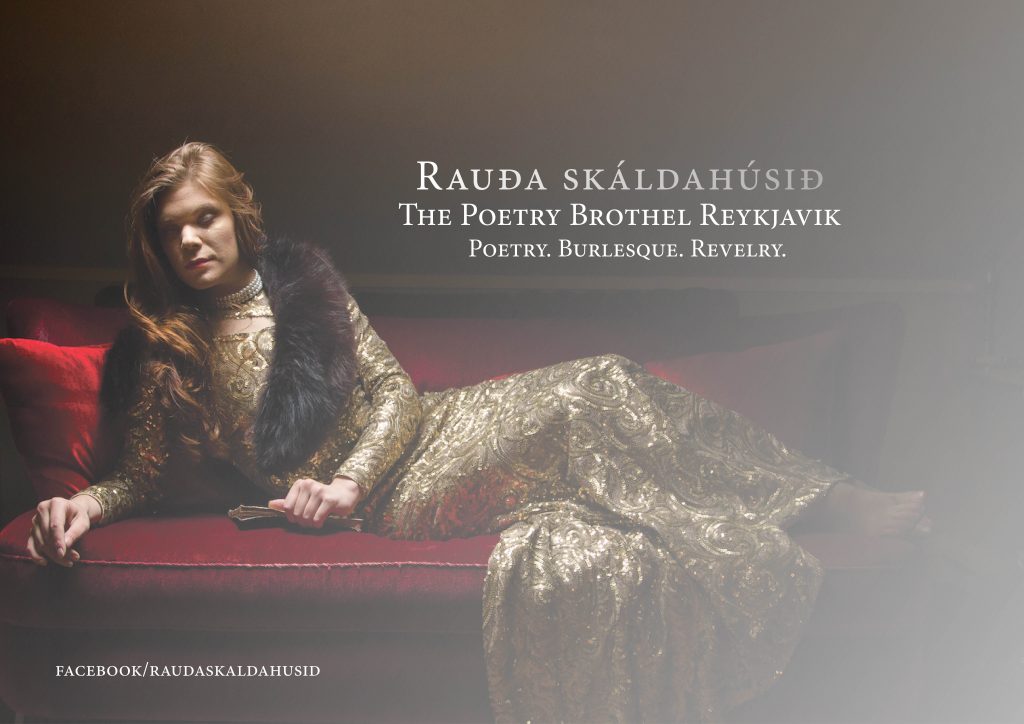 We’ll close the festival with a performance by The Poetry Brothel Reykjavík in Iðnó, which fuses poetry with cabaret, theatre, and live music in a surrounding that makes you feel like you’ve stepped back in time. The Goldengang Comedy Club will have daily comedy shows. There will be a Poetry Slam night and a Failure Evening with lectures on failures (and what we can learn from them). There will also be a Lindy Hop ball — and the world-touring Smut Slam with Cameryn Moore plus a magical, inventive cabaret show by local performance group Dömur og herra (Ladies and a Gentleman).

Audiences may also be able to do their own dancewalk and “catwalk” around town, but I can’t give too much away about that yet!

If there were a few Icelandic words you’d like to teach our audience, to broaden their vocabulary in anticipation of the event, what are they?
The first ones that come to mind are: 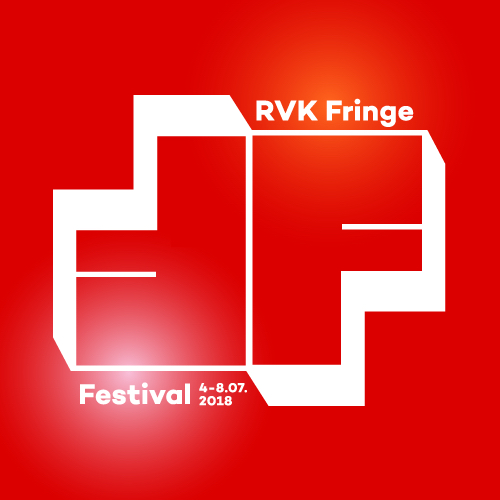 Why is art such a prominent part of Icelandic culture?
I think art is a prominent part of any culture, not just the Icelandic one. People in every culture have the need to dance, to create, to perform, to socialise, and art is such a wide concept that encompasses a wide spectrum of expression. Art is entertainment, and people everywhere in the world want to entertain, and be entertained.

If some of our readers were interested in participating or attending, where might they go for more info?

Applications are open until the 6th of May, so if people want to take part then head to www.rvkfringe.is and apply!

A full schedule should hopefully be ready before June, but festival passes will go on sale shortly for those just wanting to attend. It will also be possible to buy tickets to individual events instead of a festival pass.