A Trip to Bogor Botanical Gardens Posted by sasha on Sep 29, 2014 in Uncategorized

Just 60 km and an hour’s train ride south from Jakarta you’ll find Bogor, the “bo” in the massive Jabodetabekjur urban conglomeration of Java. Way back when, it was the capital of the Sunda Kingdom (669-1579 AD) and was called Pakuan Pajajaran. Later known as Buitenzorg (“free of care”) to the Dutch colonizers, this was their summer capital to escape from the heat of Jakarta. At almost 300 meters above sea level, Bogor is much cooler than the surrounding lowlands. It’s also nicknamed Kota Hujan (City of Rain) due to frequent showers. It’s a popular place to visit on day trips from Jakarta – just try to avoid the train during rush hour or weekends, as it can get so crowded that people are literally hanging off the side and sitting on the roof. 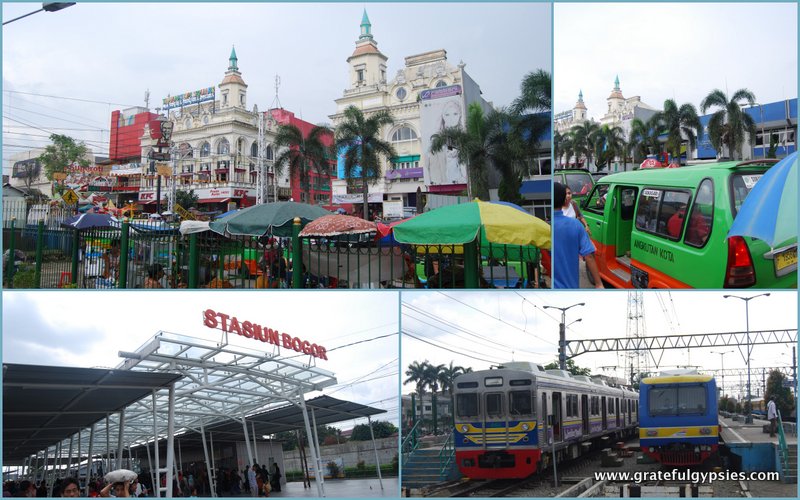 The scene at and around Bogor Station.

Instead of taking the train there and back in one day, why not stay overnight and relax a bit? A short walk from the train station, we found a room at a quaint local hotel called Abu Pension. Since we were ballin’ on a budget we went with their budget room, but they do have some nicer rooms upstairs, a lovely garden, and views of the river. The woman that runs it also offers tours of the surrounding kampung (village), providing a good insight into the local way of life. Unfortunately we didn’t have enough time to join, but definitely make sure that you do. 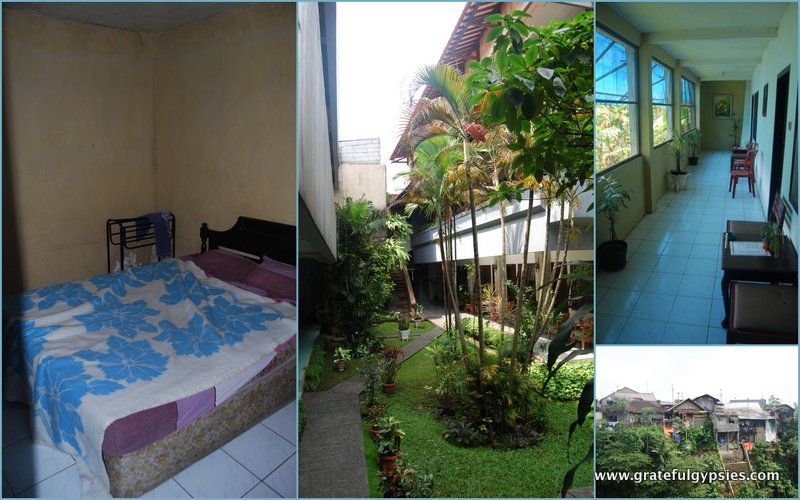 The highlight of any visit to Bogor is a trip to Kebun Raya Bogor (Bogor Botanical Gardens), which draws tourists from all over the world. During the interim British reign of the East Indies, then Governor-General Sir Stamford Raffles worked with British botanists to establish a small garden in 1811. A few years later, the gardens were officially established by the Dutch in 1817. 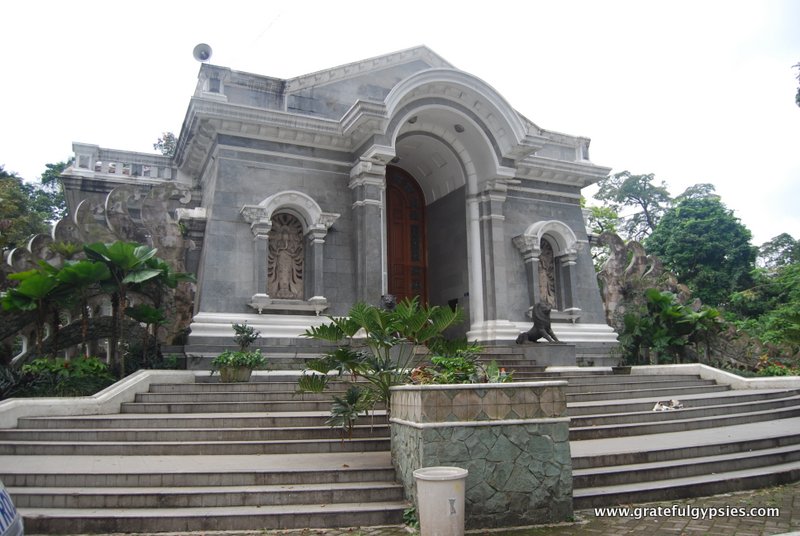 The entrance to the gardens.

In the midst of this ever-expanding Indonesian city, you’ll find a great escape at the gardens – 87 hectares of trees, plants, and flowers from all over the world. People love coming here to visit the various greenhouses, sit by the lakes, walk some of the trails, or just enjoy a picnic. Indonesia’s cities can be chaotic and nerve-wracking at times, so a nice stroll through a massive garden is the perfect getaway, at least for a few hours… 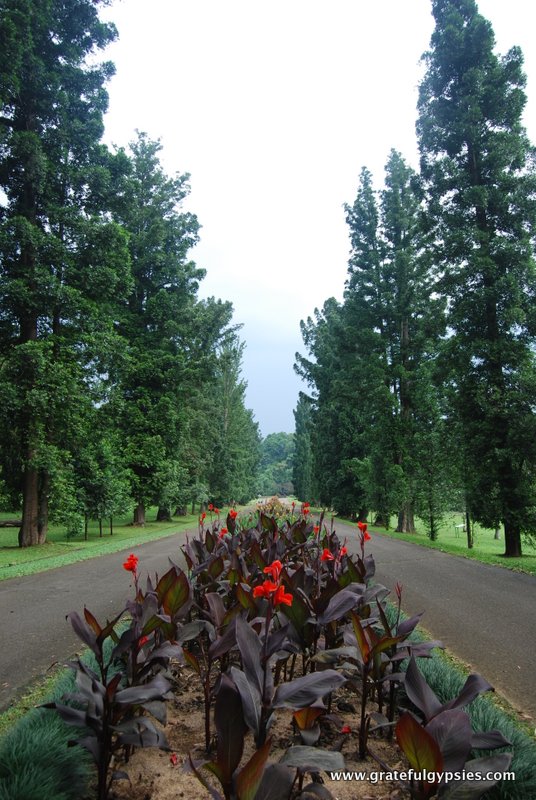 Strolling along in the gardens. 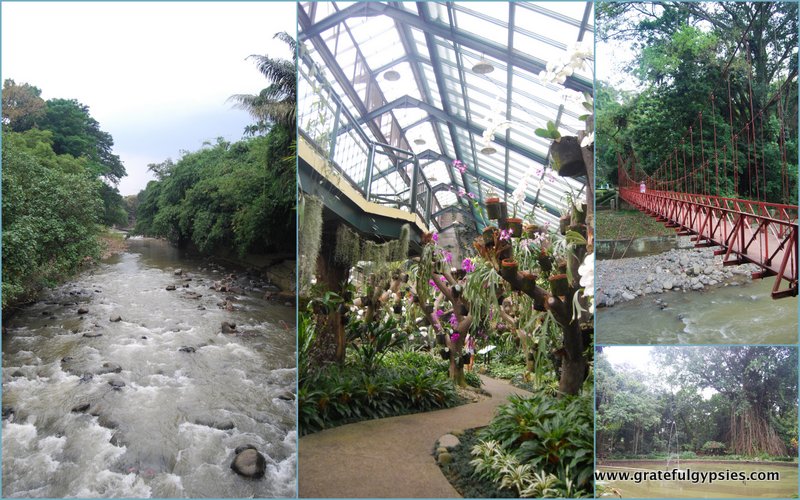 Some highlights of the garden. 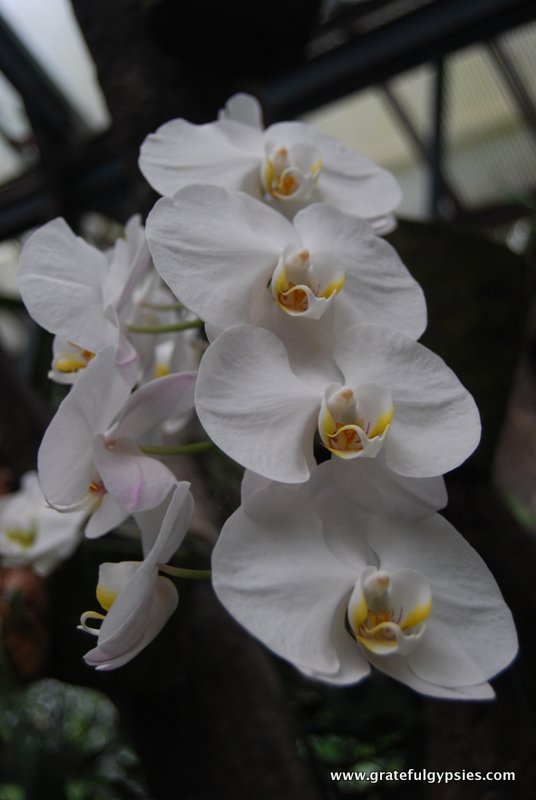 Stop and smell the flowers.

On the grounds, you’ll also find Istana Bogor (Bogor Palace), one of six presidential palaces in Indonesia. Many Dutch and British governors called the original 3-story palace home, until a devastating earthquake destroyed it in 1934. Indonesia’s first president, Soekarno, also made use of the palace. The only permanent residents now are the deer, who were brought over from Nepal many years ago and roam free on the lawn. These days, it’s basically just there for tour groups – book a tour in advance if you really want to see the inside. 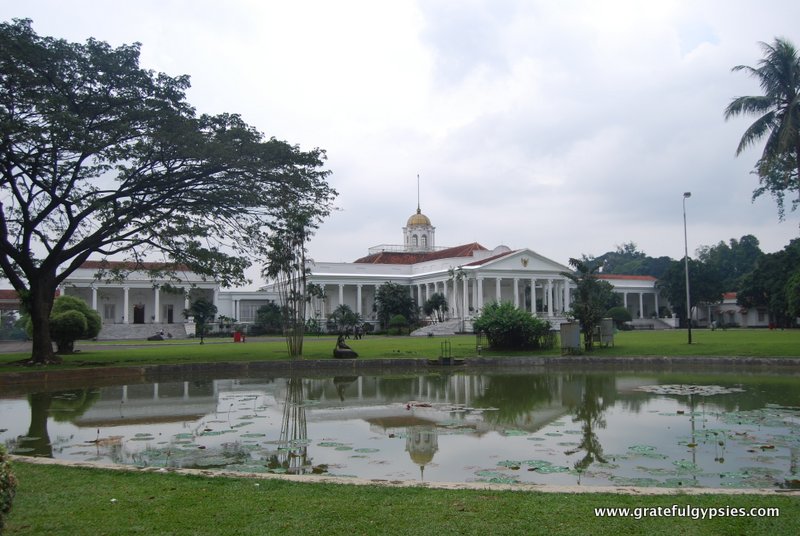 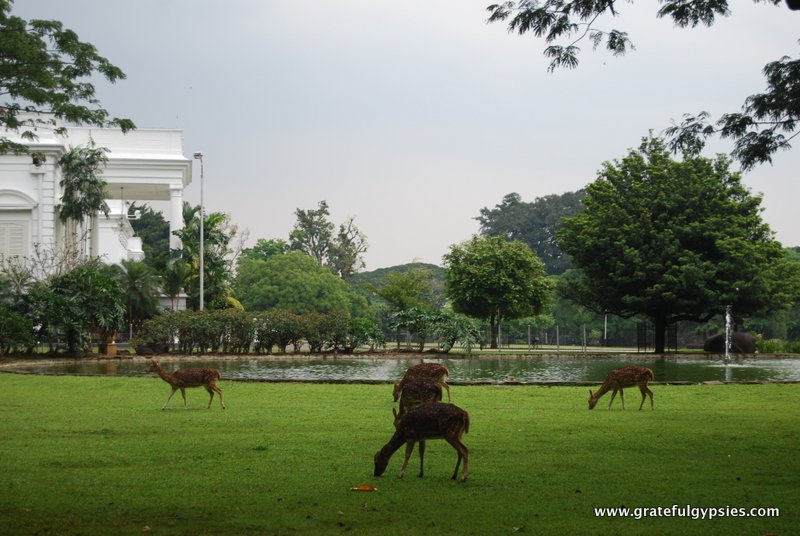 Some of the many deer on the lawn. 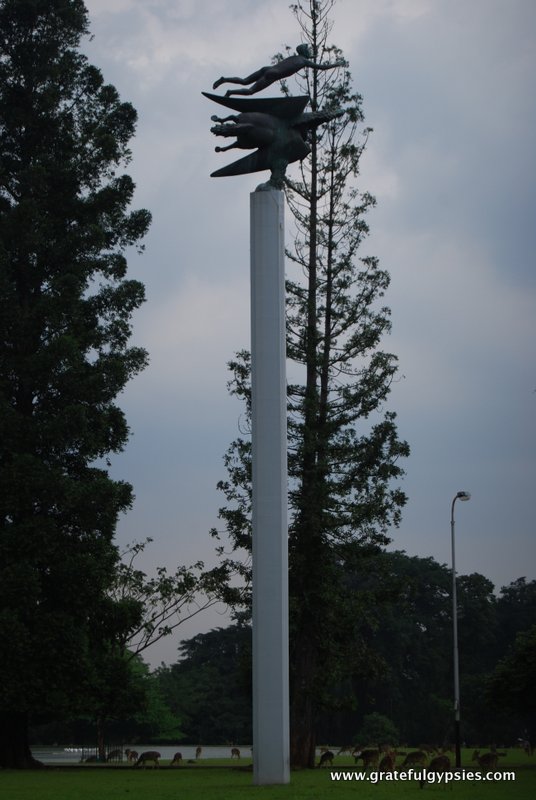 A cool statue near the palace.

You can get to and from the park via angkot (mini-vans), but make sure you know the name of your stop in Indonesian. As we were in Bogor before I took any Indonesian lessons, there were some serious communication issues and we took a very roundabout way back to the train station. Of course it started pouring rain as soon as we got back, so we took shelter in a restaurant. We enjoyed a good meal and stuck around for a tasty treat – pisang goreng keju (fried banana and cheese) and kopi (coffee). 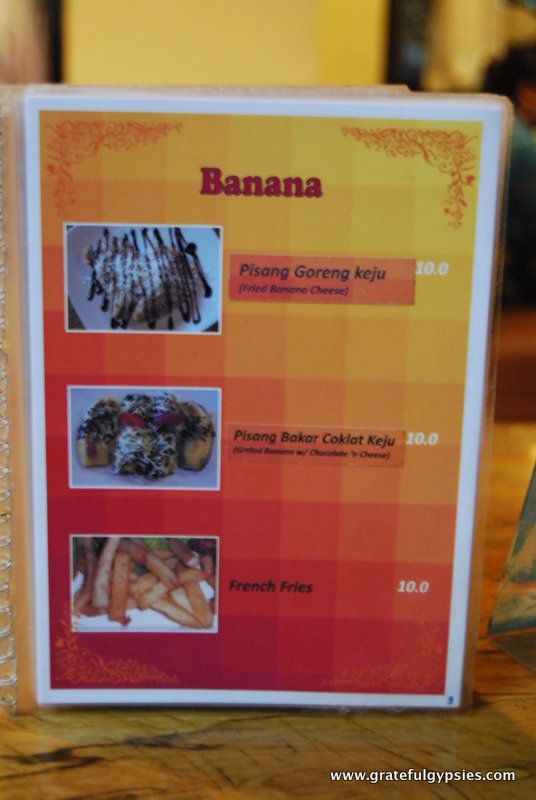 Not sure french fries belong in the “banana” category… 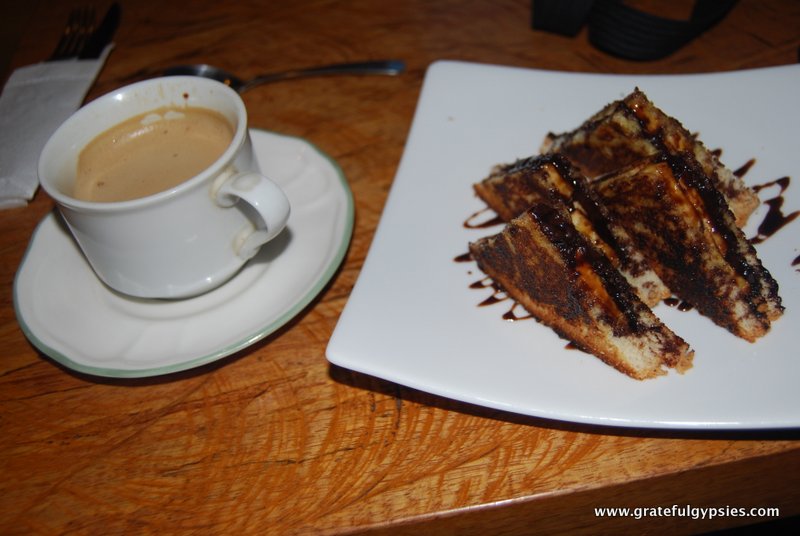 From Bogor, you can head back to Jakarta via the train or take a bus heading east. As we wanted to celebrate a friend’s birthday, we cruised back to the capital for a big night out and then continued our journey by train to Bandung. Make sure you subscribe to our YouTube channel to get the video tour of the gardens, as well as our “Beginner Indonesian” series.