Indonesian Holidays for 2018 Posted by sasha on Jan 4, 2018 in Uncategorized

In a vast, archipelago nation with many religions, it should come as no surprise that Indonesia celebrates a lot of holidays. Get ready for the year ahead and learn a bit of Indonesian language and culture through the country’s holiday calendar for the upcoming year. Here are the Indonesian holidays for 2018. 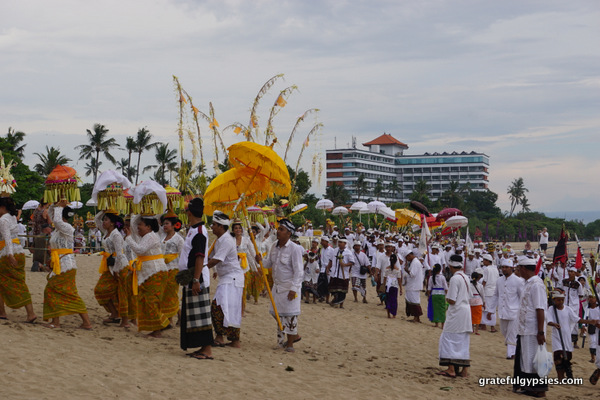 The Balinese New Year is an important holiday.

In addition to the official holidays, Indonesia also has joint holidays that are added on to give extra days off. Known as cuti bersama, these give people long weekends and are meant to encourage domestic tourism. When combined, Indonesians will enjoy a whopping 21 days of holiday in 2018. To put it into perspective, that’s double what Americans will get. Here’s a list of all the official 2018 holidays in Indonesia, with the date, local and English names:

So where do those extra cuti bersama days fall for 2018? There are four extra days split before and after Eid al-Fitr, from June 13-14 and also from June 18-19. There’s also one extra day before Christmas on December 24. The newest Indonesian holiday is Pancasila, which was announced by President Joko Widodo a few years ago. Pancasila is the official philosophical foundation of the country, as laid out by the country’s first President, Sukarno. 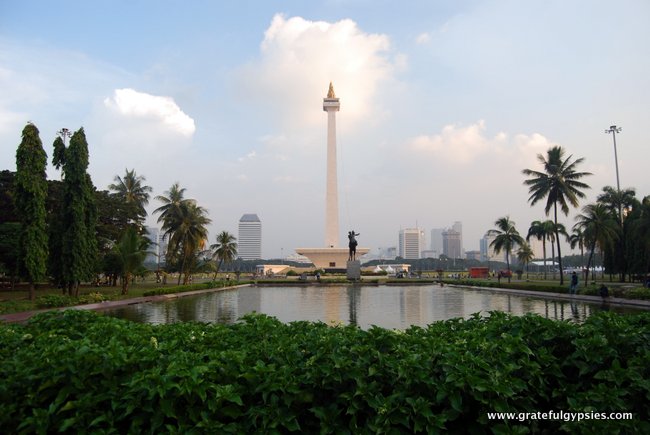 Merdeka Square will be packed on Hari Merdeka.

Isn’t it amazing that people in Indonesia get to celebrate four different New Years as well as holidays from three major religions? While Indonesia is often referred to as a “Muslim country,” it’s important to remember that the country does not have an official state religion and that it actually recognizes six.

For more details on some of Indonesia’s major holidays, check out a few of our past posts:

Now you’re all ready for 2018 and all of the holidays it brings in Indonesia!