Summer Olympics in Indonesian Posted by sasha on Aug 15, 2016 in Uncategorized

Every four years, the eyes of the world are on the Summer Olympics. In Indonesian, the games are known as Olimpiade Musim Panas. This year, the games are taking place in Rio de Janeiro, Brazil. The slogan for the 2016 Olympics is “A new world,” or “Sebuah dunia baru” in Indonesian. Over 11,000 athletes representing 206 different nations are competing in the games this year. Everyone is talking about them all over the world, but you might have a little trouble doing so if you don’t know the lingo. Never fear, because we’re here to help! 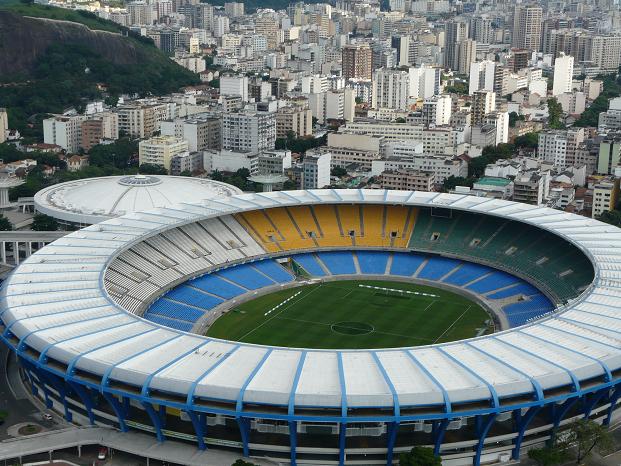 Maracana Stadium in Rio. Photo by Around the rings1992 from flickr.com.

To get you talking about the Olympics in Indonesian, here are all of the events in alphabetical order in Indonesian, along with the English translation: 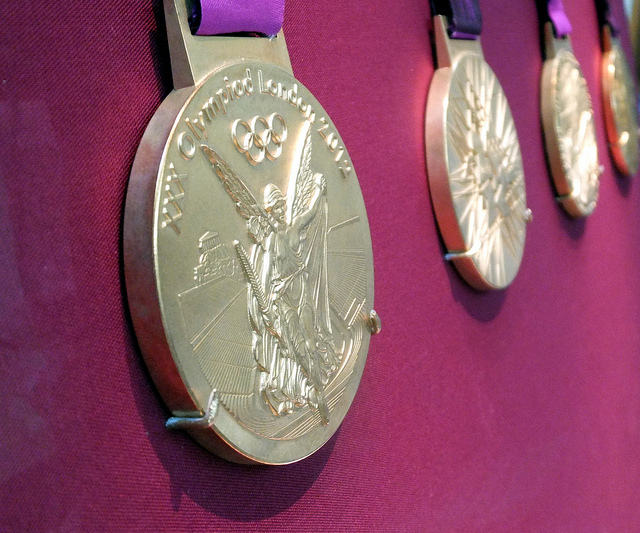 Of course, all athletes dream of taking home a medal to their home country. Here are the Indonesian names for the three medals that are up for grabs in each event:

The 2016 games marks the 15th appearance of Indonesia, as they missed out in 1964 and 1980. This year, Indonesia sent 28 athletes – 16 men and 12 women – competing in seven sports. The team started off the games by making a splash with their outfits at the opening ceremony. Their sort-of-batik costumes got a lot of attention, but also received quite a bit of criticism on social media. The outfits aren’t what’s important, though – it’s all about the athletes’ performance in the games! Practice your listening skills and check out the controversial costumes in this short video:

Enjoy the Olympic games, and best of luck to the Indonesian athletes as they go for the gold!