Syttende Mai Posted by kari on May 14, 2009 in Culture, Holidays, Norway and the world 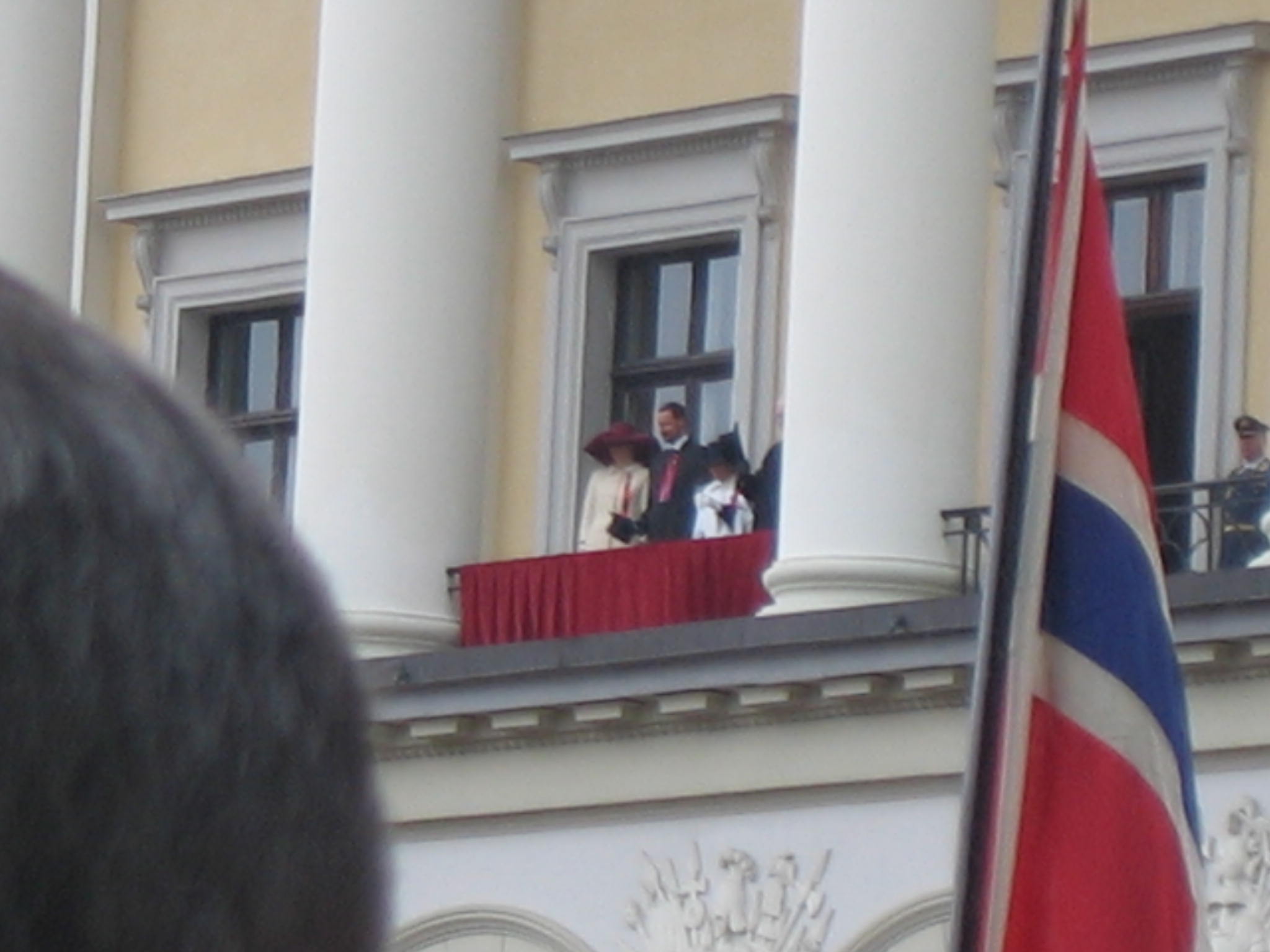 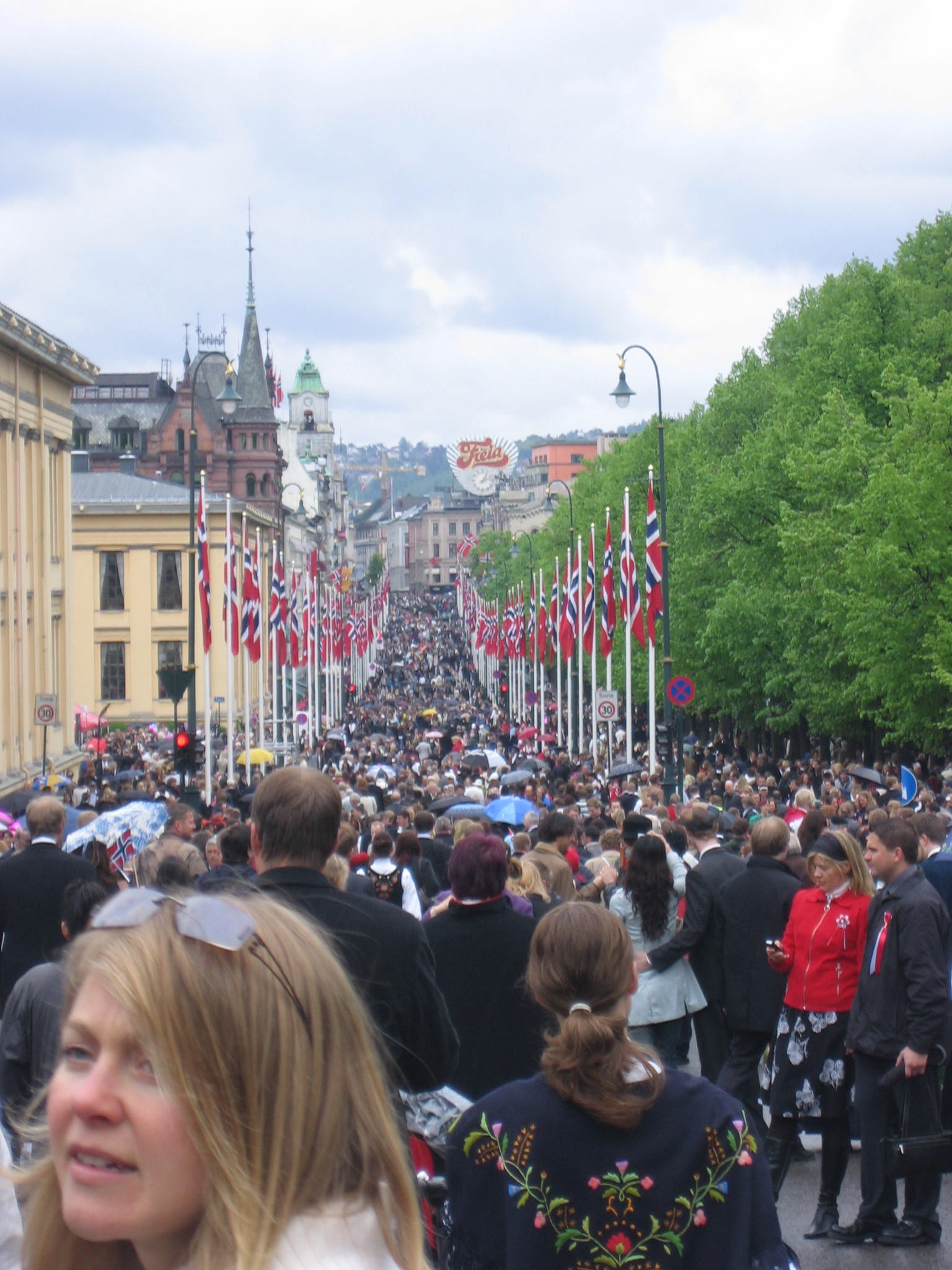 Syttende mai is the 17th (syttende) of May (mai-notice months are not capitalized, unless of course they come at the beginning of a sentence).  Norwegians celebrate syttende mai because it is the anniversary of their Constitution day or Grunnlovsdagen.  In 1814, a small group of Norwegian men, the Constituent Assembly, signed the constitution on May 17 in Eidsvoll, Norge, a small town north of the capital (which was called Christiania at the time).

Norway was in a union with Denmark from 1536-1814.  In 1814, Crown Prince Christian Frederik of Danmark initiated the Norwegian independence movement.  During the winter and spring of that year, the Norwegian constitution was drafted; on May 16 it was ratified and the following day it was signed.  This constitution was one of the most radically democratic constitutions in the world at the time.  It was inspired by the United States Declaration of Independence in 1776 and the French revolution in 1789.

The feature of the Norwegian constitution that sets it apart from the American and the French is that of the king.  Norway opted for a constitutional monarchy and the Crown Prince of Denmark, Christian Frederik was the obvious choice for the job (since he was the one that initiated the indepenence movement in the first place).  While most countries in Europe at this time were absolute monarchies, meaning that the king essentially had absolute power, Norway chose to implement a constitutional monarchy, which put a system of checks and balances on the king.

Unfortunately for Norway, the rest of the world was not ready to support the country as a sovereign entity and Norway lost in battle to Sweden in the late summer of 1814.  Norway was then in a union with Sweden until 1905, when Norway finally became a completely sovereign nation.  And thus, the importance of celebrating syttende mai!  This year, syttende mai falls on a søndag and it happens to be this coming Sunday, so I will write all about what happens on this day in Norway-and actually several blocks away from my house here in Northfield, MN!