5 de Mayo: Is it a Mexican Holiday? Posted by sasha on May 5, 2021 in History, Spanish Culture

Today is May 5th, or Cinco de Mayo as it’s known in Spanish. All over the US, people are eating nachos and drinking margaritas. Many are probably wearing a sombrero and/or a poncho. Some think they are celebrating “Mexico’s 4th of July.” Well, I’ve got some bad news for you: el 5 de mayo no es el Día de la Independencia de México (The 5th of May is not Mexican Independence Day). So what’s up with 5 de Mayo anyways? Is it a Mexican holiday? I’ll answer those questions and more in this post. 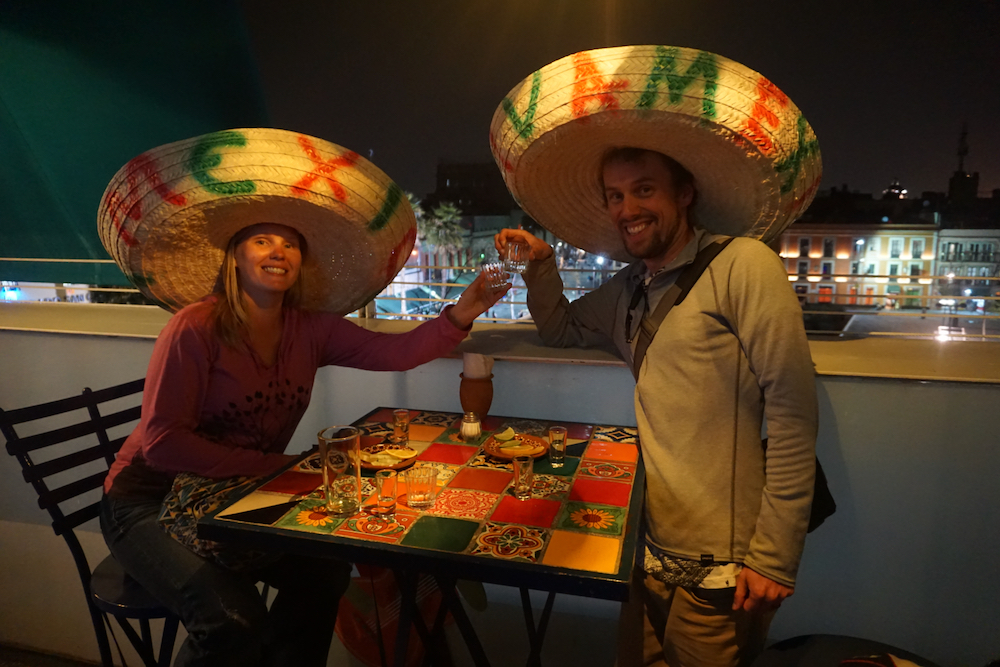 Let me reiterate that May 5th is not Mexico’s Independence Day. That falls on September 16th and it’s a time to eat chiles en nogada, listen to “El Grito de Dolores” (the Cry of Dolores) and chant “¡Viva México!” (Long live Mexico!). I’ve already written about that important holiday, so click here to go and read that post if you missed it.

It’s a common misconception in the US that May 5th is the day Mexico celebrates its independence. As a matter of fact, the country declared its independence more than 50 years before the event that 5 de Mayo commemorates. That brings me to the most important point of this post… 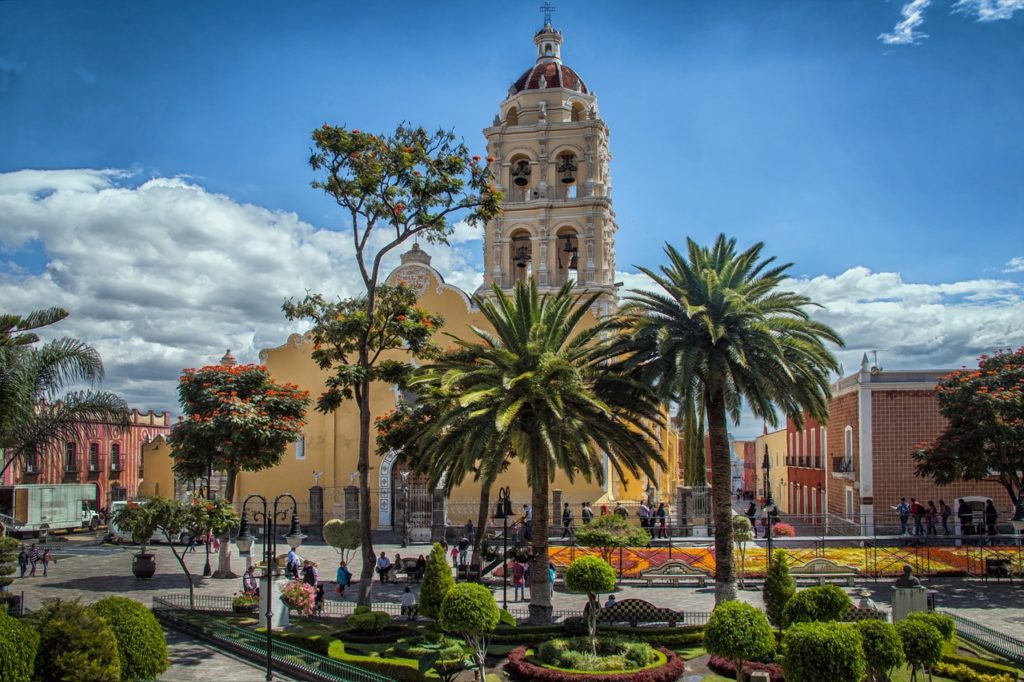 Image by Magdalena Maier from Pixabay

The Battle of Puebla

The historical significance behind 5 de Mayo has everything to do with la Batalla de Puebla (the Battle of Puebla). I’ll get to that a minute, but first a little background information…

Between the years of 1857-1860, Mexico was in the midst of la Guerra de Reforma (the Reform War). This grueling civil war left the country in bad shape in more ways than one. Benito Juárez became president in 1861, inheriting a financial disaster. He had no choice but to default on debt payments, including those to European nations.

Not surprisingly, they weren’t that thrilled about this on the other side of the pond. British, Spanish, and French forces soon sailed to Mexico to collet on their debts. When they reached Veracruz, it became clear that France had more ambitions than just getting their money back. Ruled by Napolean III at the time, they sought to establish a little French empire in Mexico. He wanted an ally in the region to combat the growing power of the United States and figured he’d set it up just south of the border.

It didn’t take long for Britain and Spain to negotiate a deal with Mexico, and they peacefully withdrew their troops. The French stuck around and this time period came to be known as la Segunda intervención Francesa en México (the Second French intervention in Mexico). It was December of 1861 when French forces attacked at Veracruz, causing Juárez and his forces to retreat.

A fun animated video in Spanish showing the history of 5 de Mayo.

French general Charles de Lorencez marched his forces toward Mexico City, where they planned to establish el Imperio Mexicano (the Mexican Empire). With around 6,000 well-trained and well-armed men, it seemed like things would be a cakewalk for them. Meanwhile, Juárez was left scrambling to assemble a rag-tag group to mount a defense against the attacking French. His general Ignacio Zaragoza set to work with his 2,000 men fortifying the city of Puebla.

Although they were severely outnumbered, the Mexican forces did not relent. They managed to withstand multiple attempts by the French forces and cause them to retreat back to the coast. Estimates vary depending on the account, but it’s believed that Mexican forces lost under 100 men while the French lost somewhere between 500-750. It was indeed a humiliating defeat for the French.

Unfortunately, General Zaragoza died a few months later as a result of typhoid fever. After regrouping and getting a new general themselves, the French eventually returned and defeated Mexican forces. They would go on to set up a puppet regime in Mexico City under the Austrian archduke Maximilian I. When the American Civil War ended, however, the US was able to provide military assistance to Mexico. The French were eventually driven out and the emperor was executed in 1867, ushering in a new era of Mexican history.

As they were very much expected to lose the original Battle of Puebla, the fact that the much smaller Mexican force ended up winning was obviously a significant event. It gave the Mexican forces the confidence they needed to continue to resist the invading French forces and eventually defeat them. Some believe that if the French had won that battle, they would have gone on to aid the Confederate States of America, potentially altering the course of world history.

While the day clearly has a lot of historical significance, it really is just another day in most areas of Mexico. Where I live in Puerto Vallarta, the only people celebrating today are the gringos who are out with their aforementioned sombreros and ponchos in search of tequila shots. Most locals simply roll their eyes and laugh when they see this.

That being said, the city of Puebla still honors the importance of this day with parades and reenactments. Things are a bit different this year because of pinche COVID, but you can watch the entire 2019 parade on YouTube to see what a normal year is like:

In the capital today, president Andrés Manuel López Obrador (also known as AMLO) held an event commemorating the anniversary of the Battle of Puebla. You can check that out here and get a good Spanish listening exercise by watching the whole thing:

I hope you found this post interesting and informative. Now if you’ll excuse me, I’m off to enjoy some tacos & tequila. Not because it’s 5 de Mayo, necessarily, but because it’s just another day in Mexico and that’s what we do here!