Are you an unashamed Netflix addict? Has your binge-watching habit become a live experiment to test just how long a human being can go without sleep? Don’t worry, you’ve got an excuse now: you’re just working on your Spanish.

I’ve only recently discovered the supreme bliss known as a Netflix subscription, and needless to say, my last several weeks have seen some intense binge sessions. That’s partly because a good documentary or reruns of my favorite 90s shows sounds like a perfect way to spend a Monday night. But it’s also because I realized I can use Netflix for language learning. 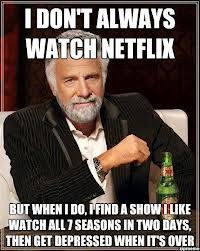 Last week on the Language News blog, I shared a post on the reasons you should definitely be using television to give your language learning a leg up. In short, this is because your brain requires massive amounts of data to really learn a language, and watching TV is one of the most efficient and enjoyable ways for the average learner to gather up all that data.

So if you love chilling out in front of the tube, and you love learning Spanish… you see where I’m going here!

For the Netflix-addicted Spanish learners out there, Netflix and other streaming services are full of Spanish-language programming. But before you jump into your binge session, a few important tips about using TV to supplement your language learning:

With these tips in mind, here are 7 shows on Netflix that you can use to practice Spanish without even getting off the couch: 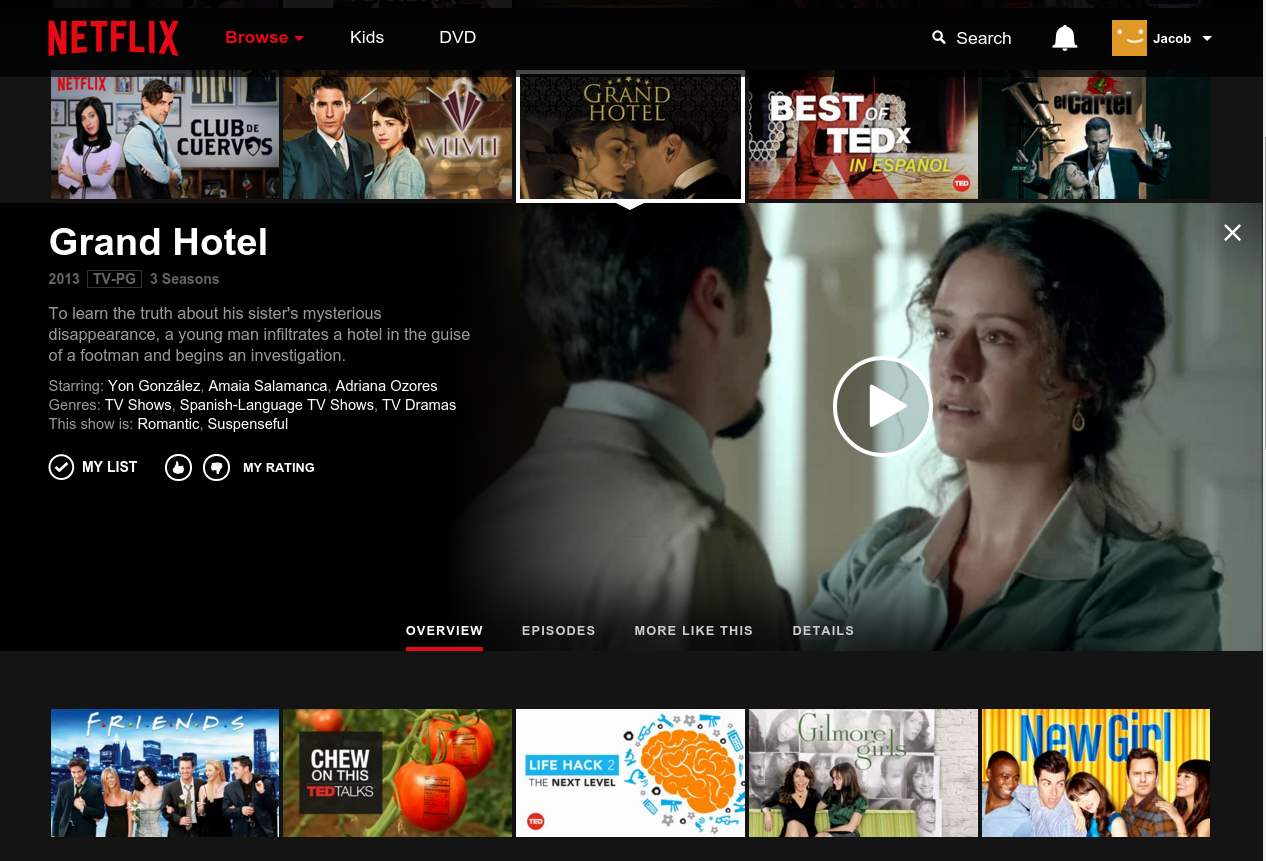 *Pro tip: Documentaries and formats like TED talks are among the easiest kinds of speech for learners to understand. Narrators and speakers nearly always use a standard dialect and speak a bit more slowly and a lot more articulately than they would in normal conversational settings.

*Pro tip: Watching animated movies you already know really well in your first language is a great vocabulary builder for beginning to lower-intermediate learners. They’re generally intended for children, so the language use isn’t too complex, and you’ll pick up simple nouns and verbs flawlessly since you already understand the plot.

And the best news is that these are just a few of the many and ever-increasing options for learning Spanish on Netflix. Don’t forget you can also always just click over to Netflix’s Spanish-Language TV Shows section to get started. If you try out one of these titles and enjoy it, make sure to click on ‘more like this’ from the show overview to get started on your next binge session!