This year’s Academy Awards hit very close to home. The director for the Best Movie, “Shape of Water”, is from Mexico. Guillermo del Toro, together with Alfonso Cuarón and Alejandro Iñárritu have become Mexico’s pride in Hollywood because of how far they have been able to go with their talent. 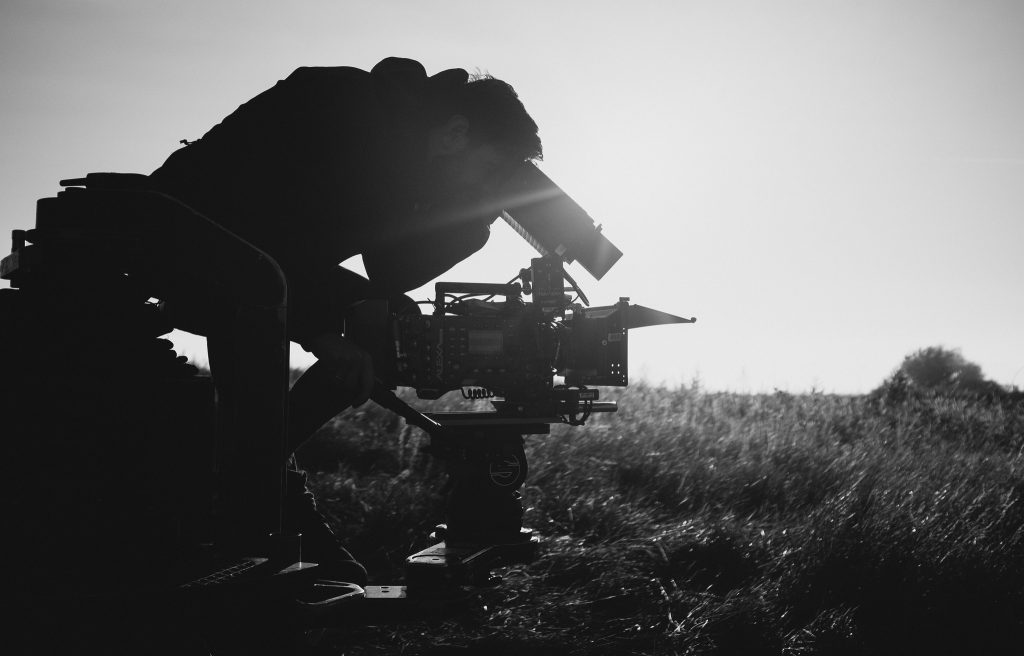 Photo taken by Jonhy Blaze found on Flickr.com with license CC BY 2.0

The first Spanish film to be nominated for Best Foreign film was La Venganza in 1958. The movie is about, you guessed it, revenge against the snitch that is responsible for having sent the protagonist’s brother to jail. This movie’s nomination came at a very interesting time for Spain. This was during Francisco Franco’s reign in Spain. At that time Spain was very much secluded from many countries, and Hollywood managed to get past this with the nomination.

The first Oscar for Spain was in 1993 with the movie “Belle Epoque.” The movie is set in 1931 and is about a young military deserter who falls in love with four sisters, one of which is played by Penélope Cruz. You can see a trailer in the following video.

The first Mexican film was nominated in 1960. Macario is a poor peasant whose wife cooks him a turkey for the Day of the Dead. That day, he receives three apparitions, Devil, God and Death, all asking him to share the meal. Macario agrees to share it with Death in exchange for a bottle of water that will heal anything. The following video has a scene of the movie with the text for the dialogue so you can follow along.

The second nomination for Mexico came the year after with El Hombre Importante, and no Mexican film has won in this category up until now.

Argentina’s first nomination came in 1984 with Camila about two star-crossed lovers who are kept apart because he is a Jesuit priest. The lovers run away but are later discovered. The year after, another Argentinian film was nominated and won. La Historia Oficial deals with Argentina’s Dirty War. The protagonist wants to know who the real mother of her adoptive daughter is and discovers some unsettling facts.

Perú received its first nomination recently, in 2009, for La Teta Asustada which talks about the abuses many women endured between 1980 and 1992. There was a folktale that women who were raped or abused around the time they breastfed, would pass on this sorrow to their baby, and this folktale is a central theme.

Chile’s first nomination, No, also deals with part of its dark history. An ad executive comes up with the idea of a movie to help defeat Pinochet during a referendum that will take place. The second nomination for Chile came last year for Una Mujer Fantastica, the story of Marina, a transgender waitress and nightclub singer whose life changes the moment her older boyfriend dies.

Colombia has also been part of the nominees. In 2015, El Abrazo de la Serpiente was nominated.  find this movie quite interesting because it is about the importance of the jungle, indigenous peoples and their heritage.

The movies I mentioned are merely those who have received nominations for the Academy Awards. There are so many more interesting films in Spanish that you can watch to practice your Spanish, learn more about the rich history of each of the Spanish-speaking countries and just simply be entertained by good filmmaking!

What is your favorite Spanish-language film?