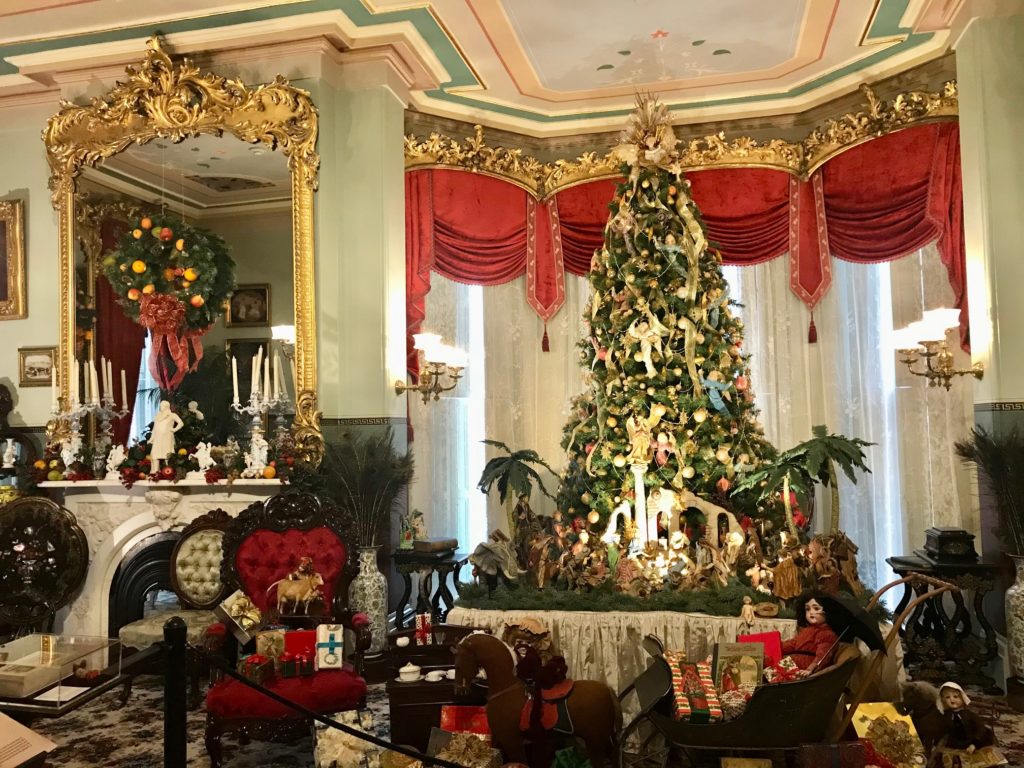 It’s the holidays! And there’s Christmas music everywhere. The majority of Vietnamese do celebrate Christmas, although the Christian population is quite small. So, you can hear Vietnamese Christmas music playing all over Vietnam, as well as throughout the overseas communities.

The equivalent term for “Christmas” in Vietnamese is “Chúa Giáng Sinh”, which literally means “Christ is come to be born”. However, the shortened term “Giáng Sinh” is more commonly used. Also, the word “Nô-en”, derived from the French word “Noel” is also commonly used, especially among the French educated of the older generation.

Giáng Sinh songs written in the South prior to the Vietnam war are still very popular and widely performed by the new generation. I don’t think there were any Giáng Sinh songs published in the North during this period.

An interesting fact about the pre-1975 Vietnamese Christmas music is that they are mostly sad, solemn songs, in contrast with Western Christmas happy tunes. That was understandable because during the war, due to the draft, every household would have at least one person away at a military post during Christmas. Therefore, it was a bittersweet season for families, couples, and lovers, who were longing and praying for each other during Mùa Giáng Sinh.

Below are links to a YouTube video that have some old, classic Nhạc Giáng Sinh that are still popular today. If you look closely, notice that none of the singers are smiling and that they perform with a sad expression instead. That is because of the overtone sad lyrics.

The younger generations, however, probably prefer to sing and listen to more upbeat English Christmas songs, such as in this below YouTube video. You can sing along, too!

The Catholics in Vietnam often live in enclaves within a Catholic parish. They celebrate Lễ Giáng Sinh in a big, and elaborate fashion. A variety of large nativity displays are placed both inside and outside the church building. Catholic neighborhoods collaborate together and hang lots of lights in their alleys. The most popular light shape is ngôi sao (star). Young Catholics attend late-night mass and then return home to celebrate together with a late-night meal called ân Réveillon (Christmas midnight meal). In the past, my mother would often made a pot of chicken curry and we ate it with bánh mì (French bread).

A very common traditional dessert that you see at any Vietnamese Christmas party is bánh khúc cây “Buche de Noel” (Christmas log cake). This is one Christmas icon from the French colonial period. 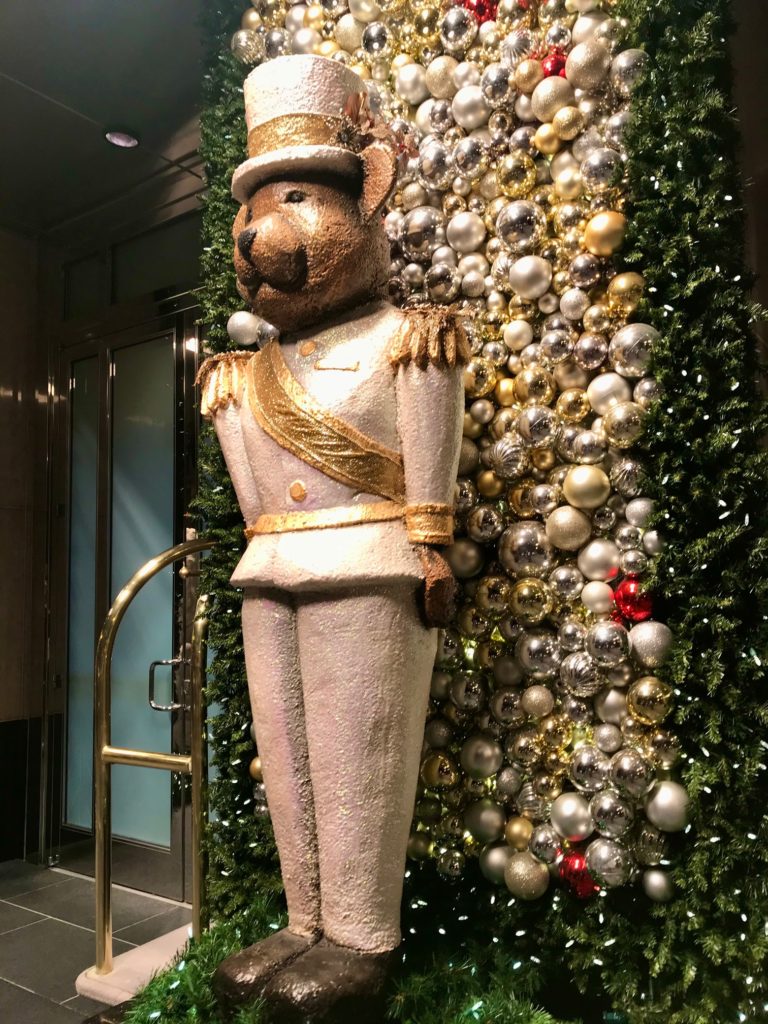