Names of Vietnam Throughout the History Posted by Kandle Dart on Oct 4, 2021 in Culture, History 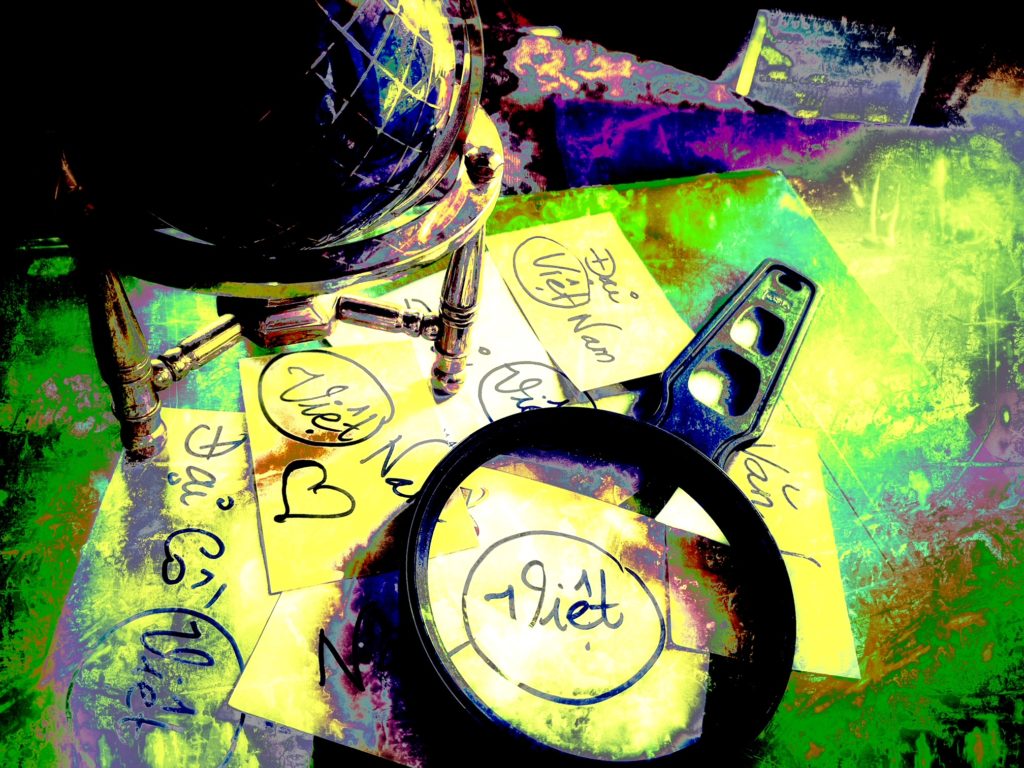 Many quốc gia (country) have their quốc hiệu (name) changed throughout their courses of history due to various reasons. Vietnam is not an exception. Indeed, officially and unofficially, she has been known by more than a dozen names in its history. Each triều đại (dynasty) may want to change its quốc hiệu. Do I know them all? Yes, because any kid who grew up in Vietnam like I did, had to learn these quốc hiệu during history lessons from elementary all the way through high school. Well, that doesn’t mean I would remember to list all of them in the correct period. Sourced from Wikipedia, I got it all sorted out in chronological order for you for an easy reference.

*: Named by the Chinese 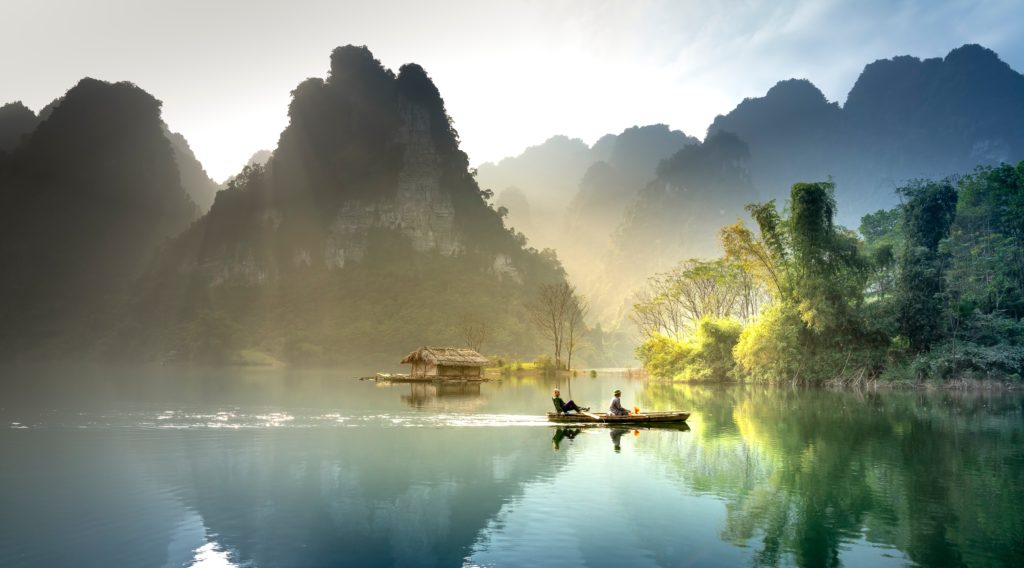