The Watershed Moment in The Vietnamese 20th Century Posted by Kandle Dart on Nov 1, 2021 in Events, History, Vocabulary 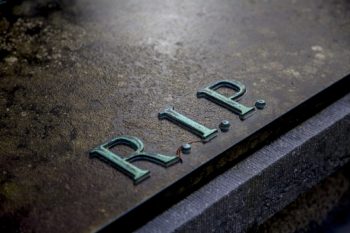 More than half a century has passed since the deaths of tổng thống (president) Ngô Đình Diệm (Diệm) of the Republic of Vietnam (South Vietnam), and John F. Kennedy (JFK), of the USA. Each November, on the anniversary of their deaths, discussions resume about “what if”, “the conspiracies”, “the unknown”, “the untold,” etc. Both these men were at the center of momentous and history-altering events.

Since I was young. I have always had an interest in history, and have been intrigued by the deaths of these two tổng thống. In my opinion, their deaths đánh dấu một bước ngoặc trong lịch sử Việt Nam của thế kỷ 20 (marked a watershed moment in 20th Century Vietnamese history).

It’s easy to remember the date of tổng thống Diệm’s death because it happened on November 2nd, a day after ngày lễ các thánh (All-Saint’s Day). I find it quite interesting that tổng thống Diem and JFK have a lot of similarities to their tragic stories. 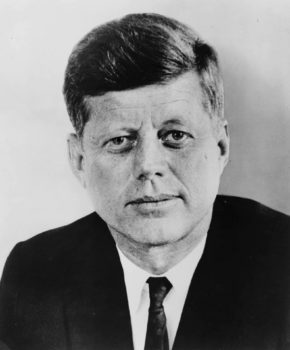 I remember a conversation with my late father when we happened to discuss the cuộc đảo chánh (coup d’état) in 1963 that resulted in the death of tổng thống Diệm. My father told me after learning of tổng thống Diệm and his brother’s deaths, he told an American military advisor, his acquaintance in Saigon at that time, about his prediction:

He was right. It all came to pass. After sự cố lật đổ chính quyền Diệm (overthrow of Diem’s regime event), the first Republic of Vietnam collapsed. South Vietnam fell into years of political chaos. Specifically, between 1963 and 1967, there were seven successive governments that changed hands, including three coup d’états. The war escalated with the direct involvement of America in Vietnam. The subsequent Vietnamese governments fully relied on the support of the United States to prop the state.

To the north, the decision that the United States supported the removal of tổng thống Diệm was considered a great surprise gift that the Democratic Republic of Vietnam (North Vietnam) received. It gave momentum to the communist National Liberation Front of South Vietnam to advance its interests.

As for the “what if” theories, the most debated points are these:

The past is in the past. What is important are the lessons that we learn from past events to guide our future.

For many of the older Vietnamese generation, like my parents, who endured the watershed moments of 20th century Vietnam, the assassination of tổng thống Diệm and the tragedies his family members endured, are flashbulb moments, similar to American memories of JFK’s tragic death and the tragedies the Kennedy family has likewise endured. It is why the anniversary of tổng thống Diệm’s death is still a solemn occasion for many Vietnamese. 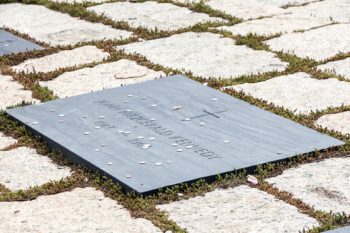 Image by Dennis Larsen from Pixabay