Top 3 Culturally Rich Countries in the Middle-East Posted by Anastasia on Jul 29, 2019 in Uncategorized

Marhaba readers! The Middle-East has long been known for it’s mysterious and mystical energy; for years, tourists visited our countries for a taste of our culture and a sip of our coffee. As you walk through our old souks bustling with life, you can’t help but feel the Aladdin vibe as if you were gonna meet princess Jasmine at the next corner. But as the world progresses so do we, we also have beautiful high-end shopping streets with futuristic architecture. 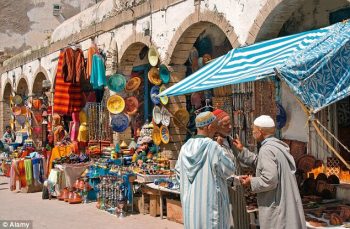 These countries are not cited in a particular order

1.Lebanon : Known as the Paris of the Middle-East, Lebanon is the full package : From world renowned museums to nightclubs to picturesque churches and mosques to beautiful city streets and old souks. Not to forget the amazing beaches and mountains, where you can ski in the morning, take a 40 mins drive and jump into the Mediterranean! 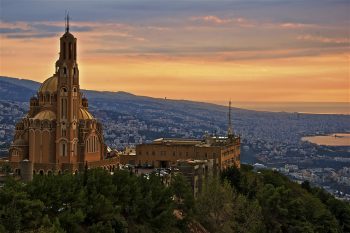 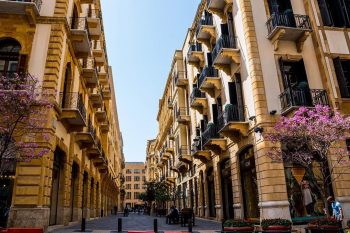 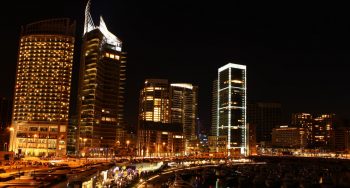 2. Egypt : When I say Egypt, your mind should go straight to Pharaohs and Pyramids. The pyramids of Giza are one of seven wonders of the world built years ago yet still stand today. Egypt’s cultural heritage goes back for thousands of years. 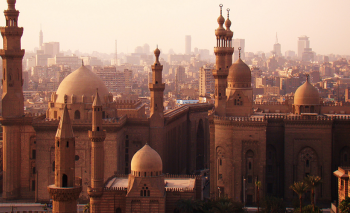 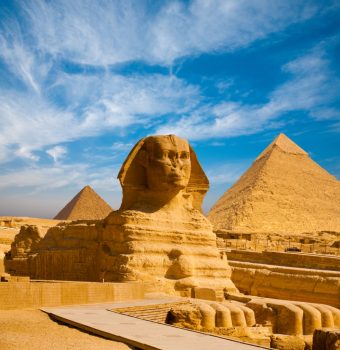 The Pyramids of Giza and The Sphinx 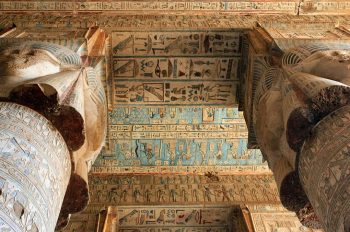 Inside the Luxor Temple

3. Morocco : Unlike the rest of the Middle-East, most of Morocco’s cultural influence came from Spain and France considering Morocco’s proximity to Europe and the fact that it was a governed by them. Most people think that the capital of Morocco is Casablanca, while actually it’s Al Rabat. Morocco is a constitutional monarchy, meaning it as an elected parliament and an actual king, a ruling still adopted by many countries in the Middle-East  like Jordan, The Kingdom of Saudi Arabia and The UAE. 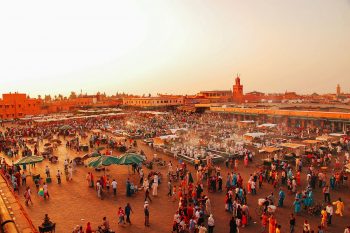 The Souks of Marrakesh