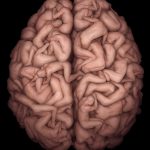 Learning Mandarin Chinese or 中文 (Zhōng wén), especially as a native English speaker, is doubly difficult because you’re learning both a new phonetic system called pinyin or 拼音 (pīn yīn) and a new alphabet  in the form of characters or 汉字 (Hàn zì). It becomes a lesson in duality as both right and left brain are active when learning pictograms and their corresponding pronunciation and tones. But unlike alphabetized languages, which build from a foundation of limited characters and logic, Chinese is not so simple, as there are thousands upon thousands of unique characters with different meaning and different pronunciation at your disposal.

Sometimes I stumble across a character that I have no idea its meaning. Sure I may recognize parts of the characters which are called radicals, but that doesn’t give me the full picture. For example: taking the word 明天 (míng tiān), which means tomorrow, and focusing on the first character, we see that 明 is a combination of 日 (rì), meaning sun or day, and 月 (yuè)，meaning month or moon. Now if you didn’t recognize that character, but recognize the radical, you’d have some idea of its meaning. Taking a guess, you’d figure that it has the radicals for sun and moon in it, so it most likely relates to a date, so you’ve got half of the word down.

But notice how this information, while shedding light on the meaning of the word, does not help you out with the pronunciation of the word. This is where Chinese becomes very difficult as a non-native speaker and is the main reason why foreigners have trouble primarily with tones. You either know it, or you don’t. Sure sometimes a radical will help you out with the pinyin if you get lucky, but odds are it won’t help you at all with the tones. 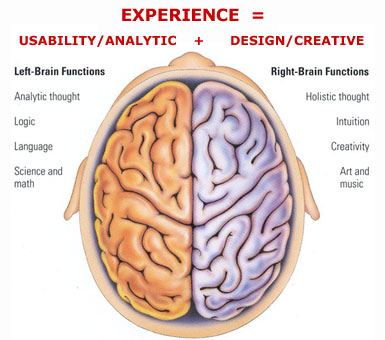 So how do you get over this rather difficult hump in your Chinese learning? Other than practice and rote memorization, you are pretty much on your own. You can try learning how to use a Chinese dictionary, which relies upon radicals, number of strokes and order, but learning that is like learning a new language in itself–and very slow going at that. My advice: wing it. You’d be surprised at how many words you can fake/fumble your way through, and still be understood.

Chinese is a very logical language, especially when regarding modern era words (relating to the last two centuries). “Make fly machine” is airplane, or 飞机 (fēi jī)，摩托车 (mó tuō chē) is motor bike, and even proper names can come close to their English meaning or pronunciation. For example, Hillary Clinton, the US Secretary of State, is 希拉里·克林顿 (Xīlālǐ·Kèlíndùn). Sounds pretty close, right?

The trick is learning the pinyin pronunciation and training your brain and tongue to pronounce Chinese sounds. After which you can take a guess, replacing English sounds with Chinese ones and boom, you just faked your way through a language. It’s not exact, but it gets you in the ball park. Sure this requires a balancing of left and right brain capabilities in terms of recognition and logic. That’s why when teaching Chinese, I say: “left brain, right brain, middle language (which is the direct translation of the word “Chinese”).