Mother’s Day in China Posted by sasha on May 10, 2015 in Culture, Vocabulary

Today is Mother’s Day (母亲节 – mǔ qīn jié), a day to celebrate all of the wonderful moms of the world. According to the People’s Daily, “despite originating in the United States, people in China accept the holiday without hesitation because it is in line with the country’s traditional ethics – respect for the elderly and filial piety towards parents.” In China, Mother’s Day is especially meant to acknowledge all of the poor mothers in the rural areas of the country. 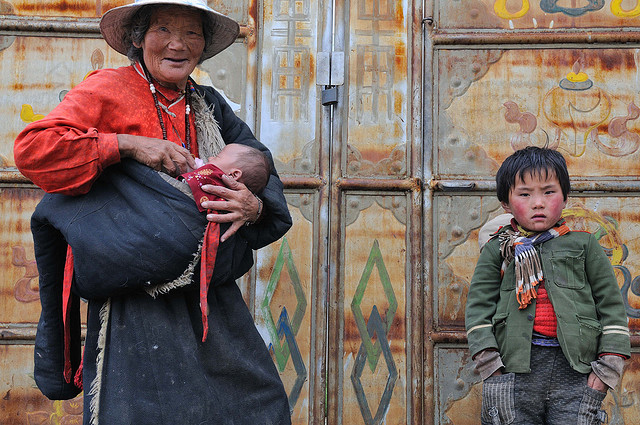 Image by M M from www.flickr.com

Learn how to say “Happy Mother’s Day” in Chinese.

One uniquely Chinese aspect of Mother’s Day requires a bit of a history lesson. In Chinese culture, the mother of Mencius ( 孟子 – mèng zǐ) – one of the most famous philosophers in Chinese history – is held up as an exemplary female figure. A famous Chinese idiom goes 孟母三遷 (mèng mǔ sān qiān), which literally means “the mother of Mencius, three moves.” This saying refers to an old legend that Mencius’ mother moved three times before she found a suitable place to raise her child. This idiom can be used to express the importance of finding the proper environment for a child to grow up in. One Communist Party member even wants Mother’s Day adopted as an official holiday in honor of her. He would also like people to stop giving carnations (which are more Western), and give lilies instead. This is because in ancient times, mothers in China would plant lilies when their children left home.

It remains to be seen whether or not Mother’s Day will become an official – and more Chinese – Chinese holiday, but for now most young people are pretty content with celebrating much in the same way people in the West do. People will buy a greeting card, flowers, or a gift certificate, and will take their mom out for a nice dinner. It doesn’t seem like breakfast in bed has quite caught on here yet, but rapping to your mom has. Just check out NBA star Jeremy Lin:

To help you celebrate Mother’s Day in Chinese, here’s some useful vocabulary and phrases:

Put those words to use by answering these questions:

What gift would you like to give your mother?
你想送给你妈妈什么礼物?
nǐ xiǎng sòng gěi nǐ mā mā shén me lǐ wù

I’d like to wish a very Happy Mother’s Day to all of the amazing moms out there, especially mine! 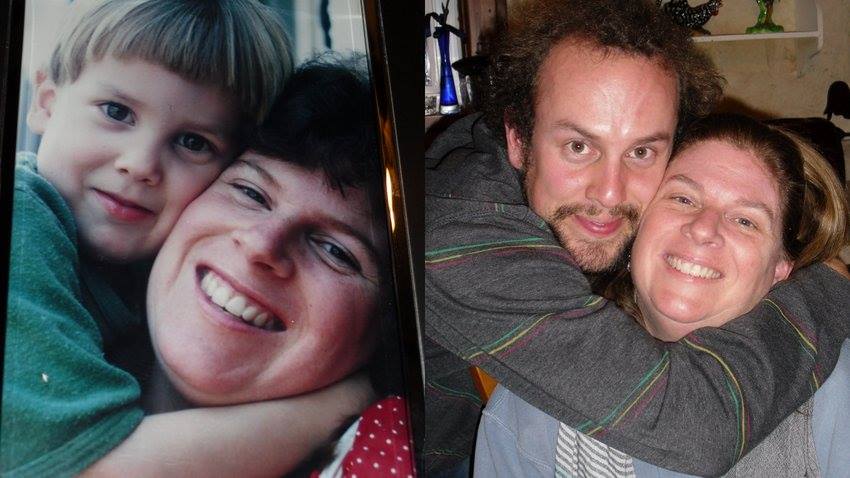