Choosing a Chinese name is tough, even for Chinese people. Just read this article about a young couple’s struggle to choose a proper name for their baby girl. Many things must be taken into consideration when naming a child and it can get quite complicated. This is why plenty of people are happy to pay a fortune-teller to assist them in choosing a name. For most Westerners, Chinese names a mystery – they’re often rather difficult for us to pronounce correctly and plenty of us can’t read Chinese well enough to pick up names. To help you in your understanding of Chinese names, here’s a brief guide:

What’s in a Chinese Name?

Let’s break down a Chinese name to the different components and learn some vocabulary: 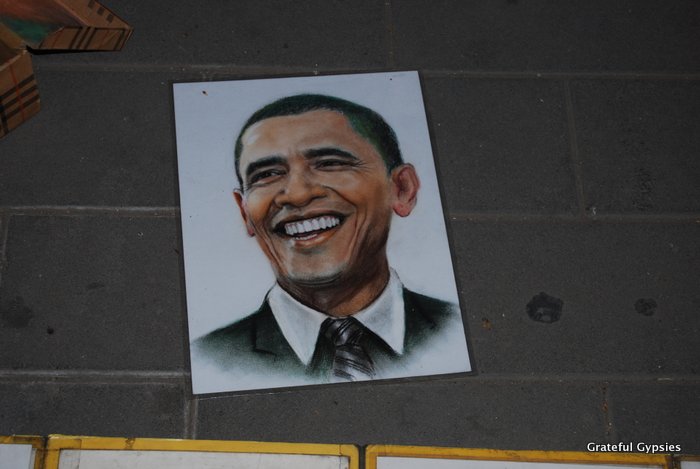 A Chinese name is most commonly composed of three characters and thus three syllables – one for the family name and two for the given name. In Chinese, the family name comes first, followed by the given name. There is no equivalent of a middle name in Chinese. About one in seven people in China have a name that is only two syllables, and very few people have names that are four syllables or more. These long names are usually found amongst ethnic minority groups and very rarely Han Chinese. Another interesting fact about surnames is that women don’t change theirs when they get married.

A common phrase you’ll hear in China when it comes to names is 老百姓 (lǎo bǎi xìng). Basically, this means “ordinary people” or “commoners,” and it literally translates as “old hundred surnames.” So where does this unique phrase come from? Well, over 85% of China’s population use the 100 most common surnames. Learning 100 names is tough, so here are the Top 10:

When you add up the number of Chinese people who use the three most common surnames (Wang, Li, and Zhang), it’s greater than the population of Indonesia – the 4th most populous country in the world! Learn the interesting history of these top Chinese family names in this great video from Off the Great Wall:

There are many ways that Chinese people go about choosing given names. Some names include a reference to the birth place or time (Chen – morning, Dong – east), while others express good wishes for the child’s life (Fu – happiness, Jian – health). Unlike in Western culture, it’s not common for Chinese to name their children after themselves or other relatives. Gender often comes into play when choosing a name, as boys will get names implying strength and girls given more beautiful names. It’s much more common for girls to have a given name that is the same character repeated, except the famous cellist Yo-Yo Ma. You can check out a huge list of characters commonly used in names and get their meanings here.

It’s considered respectful and polite to address Chinese people with their surname and the relevant title. Again, unlike in English, the name comes before the title. Here are a few examples:

These titles are to be used with elders, superiors, and people you don’t know so well. When talking with friends or people of a similar age/position, honorifics are not necessary. Another common way to address someone – especially amongst family and friends – is to add “Old” (老 – lǎo) or “Little” (小 – xiǎo) before their name. Adding 老 to a name isn’t necessarily commenting that the person is old – just that they are wiser and more experienced. Similarly, adding 小 doesn’t signify inexperience, just that you’re younger. A more detailed guide on titles and addressing people can be found here and is well worth a read.

Many foreigners living in China adopt a Chinese name to better fit in, with some choosing transliterations of their own name, others opting for a more common local name, and others just goofing around – such as my friend whose Chinese name was “White Champion” (白冠军 – bái guàn jūn). As for myself, a former Chinese teacher gave me my name – “Happy Field” (田乐 – tián lè). The surname 田 is very common in China, easy to say and write, and it literally means “field” – great because I love the outdoors. She also said I was always smiling, hence the name 乐, meaning “happy.” This character is also used in the word for music (音乐 – yīn yuè), although its pronunciation is different. Another plus because I’m an avid live music fan. Actually, when I first got my Chinese name it was three characters – 田乐乐. That was way back in 2008 in my first year in China, and I’ve grown and learned a lot in those years. I dropped one of the 乐s because it sounded too much like a child’s name. I may have grown up a bit, but I still love my silly Chinese name and feel like it’s still a great fit for me. 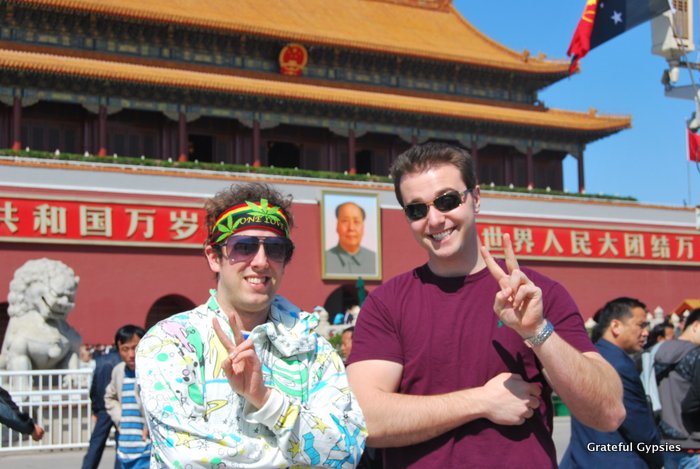 If you’re thinking about choosing a Chinese name, it’s best to seek the help of someone you know and trust – a friend, colleague, or teacher is best. Keep in mind that you’ll want a name that you can pronounce and write, so don’t go choosing a tongue-twister of a name that requires 50 strokes of the pen. For an easy way out, translate your name to Chinese on this website. Here’s what I got: 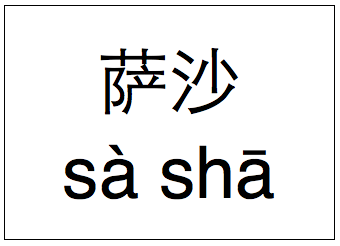 I guess this could work…

How about you? We’d love to hear from you and hear some more Chinese names for foreigners!