Danish endings and beginnings Posted by Bjørn A. Bojesen on Jul 31, 2021 in Grammar, Language 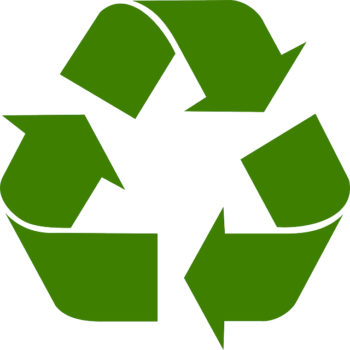 Gen– means re– and is very much alive in Danish! 🙂 (Graphics by Clker-Free-Vector-Images from Pixabay; no copyright.)

After some culture-related posts it’s time to take another look at det danske sprog (the Danish language). ”All Danish words seem to end in -er!” my sister once ex-claimed1or was it -en? Anyway, the point she was trying to make should be clear. 🙂. And true enough, really many Danish words end in -er:

• plurals of around 70 % of all nouns: kvinder, byer, sætninger (women, cities, phrases)

Similarly, as you’ve probably noticed, lots of Danish words end in -e, in -et, in -ede, in -en, and in -s2again across grammatical categories, for example -s both denotes the genitive, the passive form of verbs, as well as some plurals (for example of words borrowed from English). What’s kind of interesting or useful, though, is to have an awareness of the language’s prefixes and suffixes. Prefixes are ”micro words” that are added in front of other words to create new meanings (like be- in beloved). Suffixes come at the end. Many words, both in English and Danish, contain a ”fossil” prefix or suffix that once made perfect sense but now just causes confusion if you try to remove it: What on earth is a ginning without its be-?

I’ve already given you an in-depth look at suffixes – suffice to mention these two absolute classics3Honorable footnote mentions go to –skab as in galskab (madness) and –dom as in ungdom (youth):