Well-known for its satirical take on reality, The Onion has established itself all as a source of highly unreliable but very funny “news”. It is not the only outlet of its kind, however. There are numerous others, including in the Netherlands. Here, we have De Speld (The Pin). 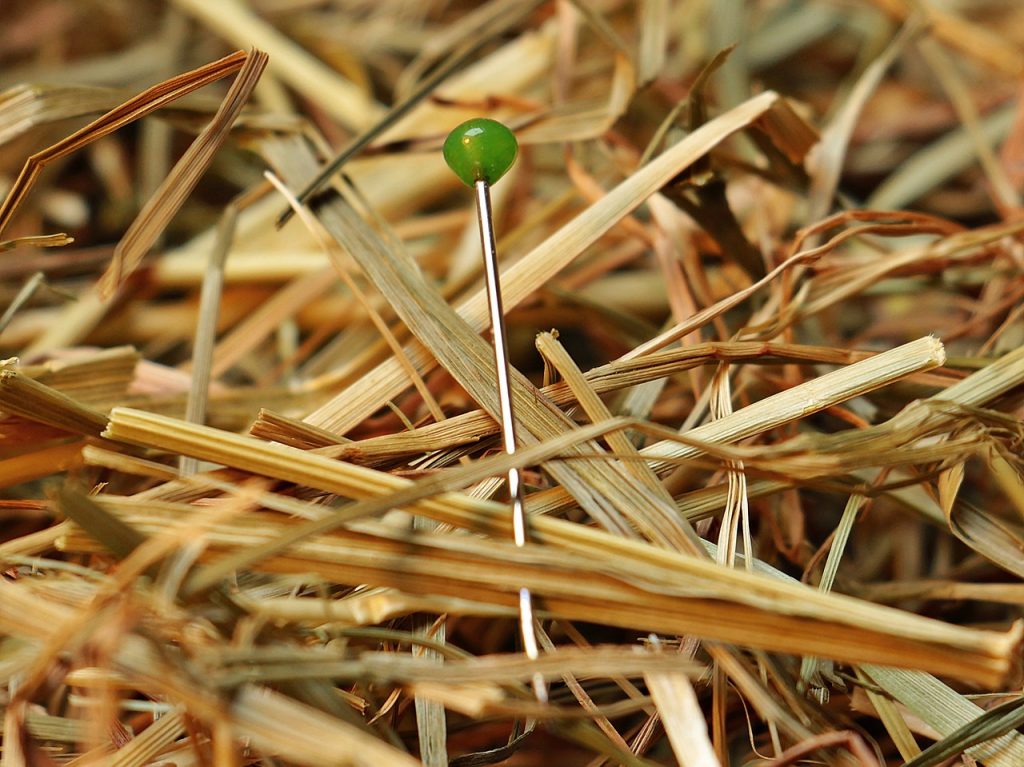 The pin (Image from Pixabay).

In 2007, just before the kredietcrisis (credit crisis), the satirical website was founded by Melle van den Berg and Jochem van den Berg – who are not related, actually! The online magazine quickly gained attention, and even won some awards for its work.

Sometimes, the “news” is taken seriously, and that might be problematic. It appears that the articles have become less believable over the years, perhaps to widen the gap between truth and satire.

De Speld also launched a video channel, where they post satirical videos. One video I still remember well is from 2012, a campaign spot for the Partij Tegen De Burger (Party against the Citizen):

The gist is that citizens cause many problems in the Netherlands. In that campaign, a lot was about how political discourse became less and less about the citizens. So, that is what the “party” made fun of: Deze tijd vraagt om wantrouwen ten aanzien van alle burgers. Alleen zo kunnen we de afstand tussen de burger en de politiek vergroten (This time demands distrust against all citizens. Only this way, we can widen the distance between the citizen and politics.)

The video ends on a harsh note: Flikker toch op (bugger off!).

Many of the artikelen (articles) on De Speld take a satirical twist on reality, to point to a certain political or societal issue. One recent article takes on two issues at once: The debate in the Netherlands that it is supposedly a tax paradise, and the vluchtelingencrisis (refugee crisis).

According to the article, vluchtelingen (refugees) disguise as multinationals to be welcomed to the Netherlands with open arms!

A lot of stories are sponsored, which is clearly indicated. This means that a company pays for an article that puts their product in the spotlight. They are sometimes still quite funny, though!

In Belgium, there is a comparable (also Dutch) website, called De Rechtzetting, which means “The Rectification”. It is mostly about regional and national news, though also international items find its way to satire. For example, the news on independence of Catalonia in Spain caused them to write an article headlined “Schrijnend: man uit Geel (32) vindt maar geen mening over Catalonië” (“Distressing: Man from Geel (32) just cannot make an opinion on Catalonia”. The gist of the article is that this man follows everything he could follow about the issue, but just cannot care enough about any side winning. It is satire about the relevance of independence of Catalonia for, in this case, Belgium, which indeed has not been discussed much in Dutch media.

Do you think the stories are funny and good constructive criticism? Or do you think they just distract and confuse what’s real news and not? Let me know in the comments below!