How Do The Dutch Wish an Enjoyable Meal? Posted by Sten on Jul 24, 2018 in Culture, Dutch Language, Dutch Vocabulary

In English, one might simply wish “enjoy your meal”, in German, we say guten Appetit, and the French made the famous bon appetit. But what do the Dutch say? Do they have their own version of appetit? Let’s find out 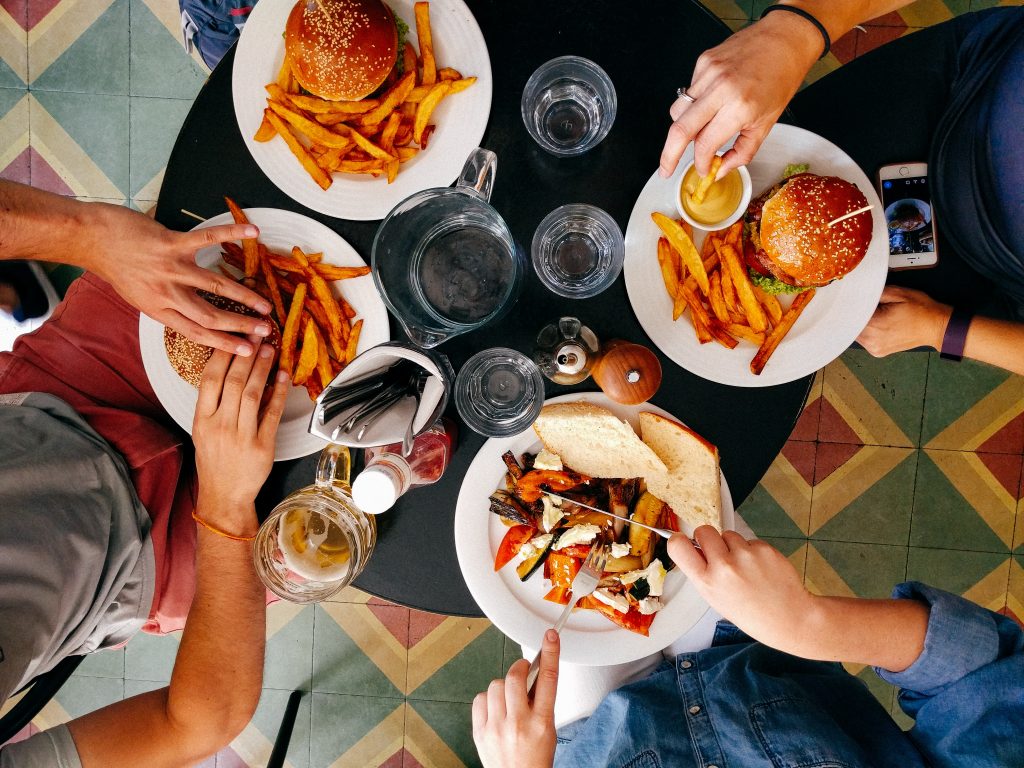 Image by Dan Gold at Unsplash.com

A very common phrase in Dutch is eet smakelijk (eat tastefully) to wish somebody an enjoyable meal. While this is very widespread, some people are appalled by the imperative in that wish: you tell somebody to eat with taste, you do not give them another choice. And at the same time, you wish and hope that the food will taste good – that is not very nice towards the cook!

So the etiquette proposes a different way:

Or you could say Laat het u smaken! (Let it be tasty to you!)

But these are very formal ways of wishing somebody a tasty meal – and the Dutch are often not this formal. So what else can you say?

Much more informal versions exist too, such as eet ze! (go ahead and eat it!) or even just smakelijk! (tasty!) 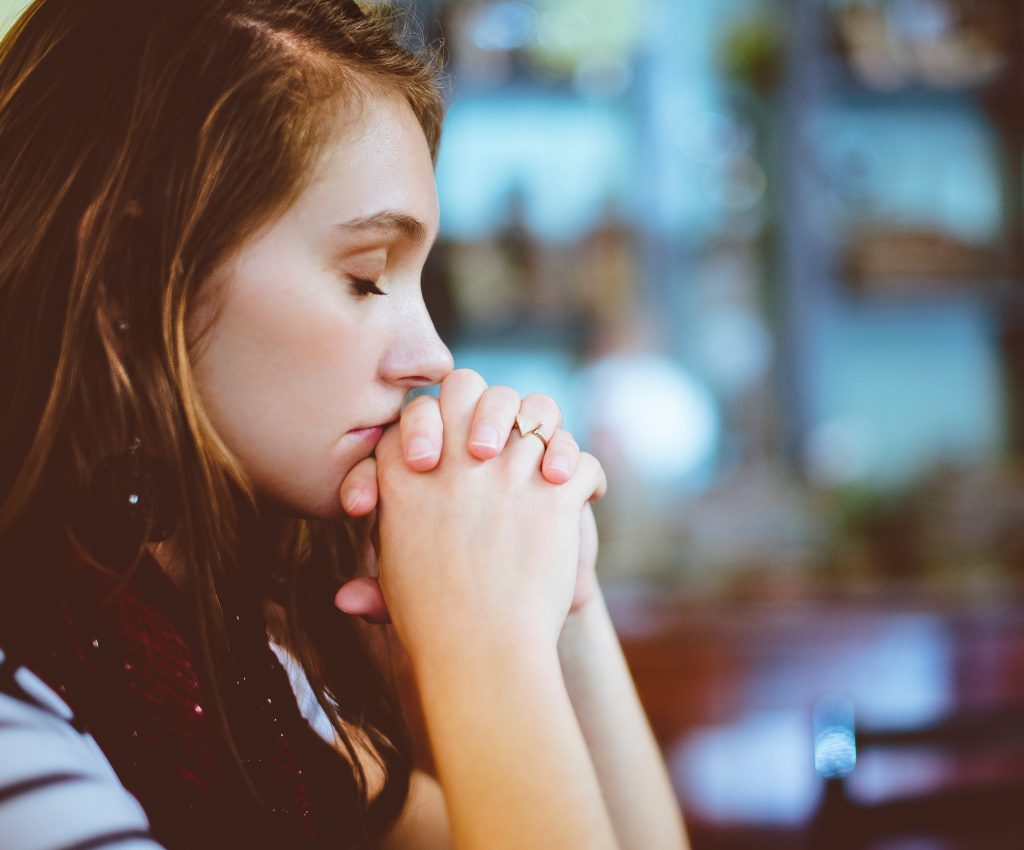 Image by Ben White at Unsplash.com

In Christian families, meals are often begun with a gebed (prayer), and sometimes it is kept very short, as with Here zegen deze spijze, amen (Lord, bless this meal, amen). It is a standard formulation, as grammar and word choice are no longer of this time.

Longer gebeden (prayers) are not unusual either, and sometimes the Onze Vader (Lord’s prayer) is done instead.

What all Christian gebeden have in common is that they often end in an eet smakelijk after the amen anyway!

In general, some sources say that the Christian opening and/or closing of a meal is declining in the Netherlands.

There are lot of brilliant and partly quite grof (rude) jokes and rhymes to mix up the boring eet smakelijk a bit. Here are some:

(Dear Lord, I keep it short, or they’ll steal the food from my plate.)

(Father, son, holy spirit / whoever eats the fastest, has the most.)

(That we may keep it inside. Partially. Temporarily.)

(Burned and not yet done. Now keep your mouth shut and just eat.)

More of these (but only in Dutch) you can find here.

Finally, I would like to close with a spreuk from my grandmother:

What do you think of these openings and closings? How does it work in your country? Let me know in the comments below!