Knalplanga! Posted by Sten on Jul 13, 2020 in Culture, Dutch Language

July 4th was a little more than a week ago. Happy late 4th of July, dear Americans! It’s a day with parties, events and fireworks – and during the pandemic mostly the latter. But fireworks lead to injuries each year, even deaths. In the Netherlands, we have such issues too. Not in July, but in December, when the vuurwerk (fireworks) go off to welcome the new year. Eyes, fingers, arms, legs… There are verwondingen (injuries) of all kinds, and none of them are pleasant or pretty. But the Dutch government might have found a useful way to reduce such injuries: the knalplanga!

Every year, eye doctors around complain how crazy the amount of eye injuries is. Hundreds of people around the country (remember that the Netherlands is tiny – it’s quite a number for us!) have eye injuries every year. During the Iraq war, about 500 eye injuries were recorded, a number the Dutch reach in 2 to 3 years with Oud en Nieuw (New Year’s Eve). Het is net een oorlog! (It’s just like a war!)

So what can we do about it? 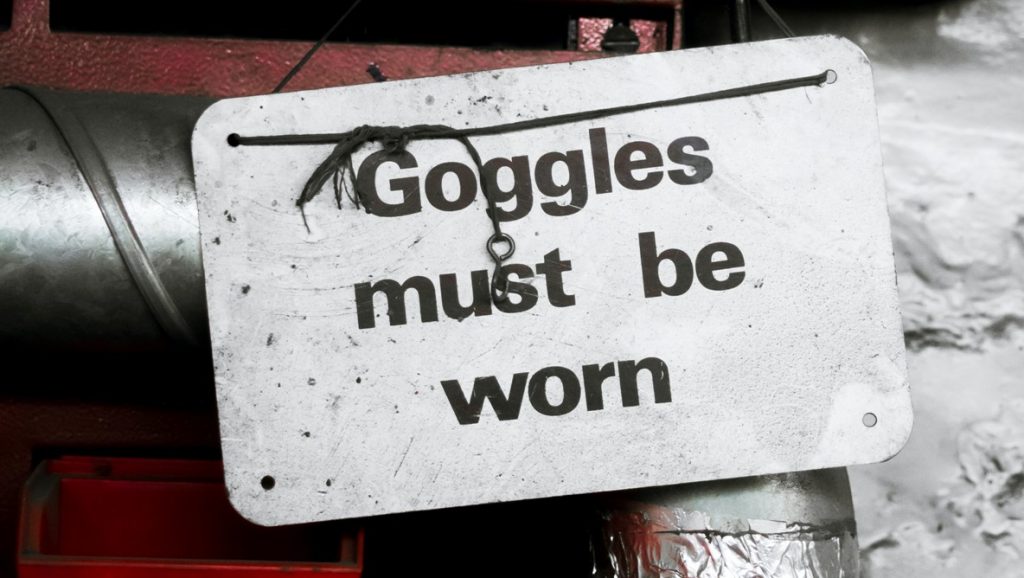 Image by Adam Birkett at Unsplash.com

Eye and other injuries have been a problem for years. There’s been a debate about banning vuurwerk completely, or just have public shows. We’ve written about that a while ago. More cities are implementing such measures, but overall, the Dutch like their vuurwerk.

There are ways to reconcile these things, perhaps… The Dutch government sure seems to think so when they came up with the knalplanga. The… Wha…

The video you just watched was paid for by the Dutch Ministerie van Infrastructuur en Waterstaat (Ministry of Infrastructure and Water Management). It was released a few weeks before oud en nieuw in 2018, and it actually led to more people wearing vuurwerkbrillen (fireworks safety goggles).

The doelgroep (target group) for this campaign were 15-25 year-olds. But what is that word, and how did the government get involved in paying a rapper to reduce eye injuries?

Earlier that year, rapper Donnie got some fame with his song Snelle Planga, which means something like “Fast Shades”, making ridiculously looking or just sports sunglasses look like a cool and fashionable thing:

So the advertising agency the ministry hired put those two together. Planga is slang, knal comes from knallen (to pop), a verb used for vuurwerk afsteken (to set off fireworks). So a knalplanga is something like “pop shades”. Not so bad, eh?

With a rapper that raps about driving too fast and using drugs, you might wonder whether they didn’t have any reservations. They did! But they reasoned: “[Donnie] had geen strafblad en met de ideale schoonzoon komt zo’n boodschap nou eenmaal niet over.” (Donnie didn’t have a criminal record and with the ideal son-in-law, a message like this simply won’t get picked up.) That’s true.

Along with the video came a social media campaign, visits to schools and vuurwerkwinkels (fireworks shops) to promote the knalplanga. It was a massive success, with millions of hits across platforms.

The impact of the campaign is hard to measure, but eye injuries actually went down 2018/2019. Unfortunately, last oudejaarsavond (“Old Year’s Eve”), the numbers went up again. So even though this seems like a great idea, the impact might not be sustainable.

The ad agency made a video documenting it, too. See it here:

What do you think about this campaign? Let me know in the comments below!