All the While Posted by Gary Locke on Apr 12, 2018 in English Grammar, English Language, English Vocabulary 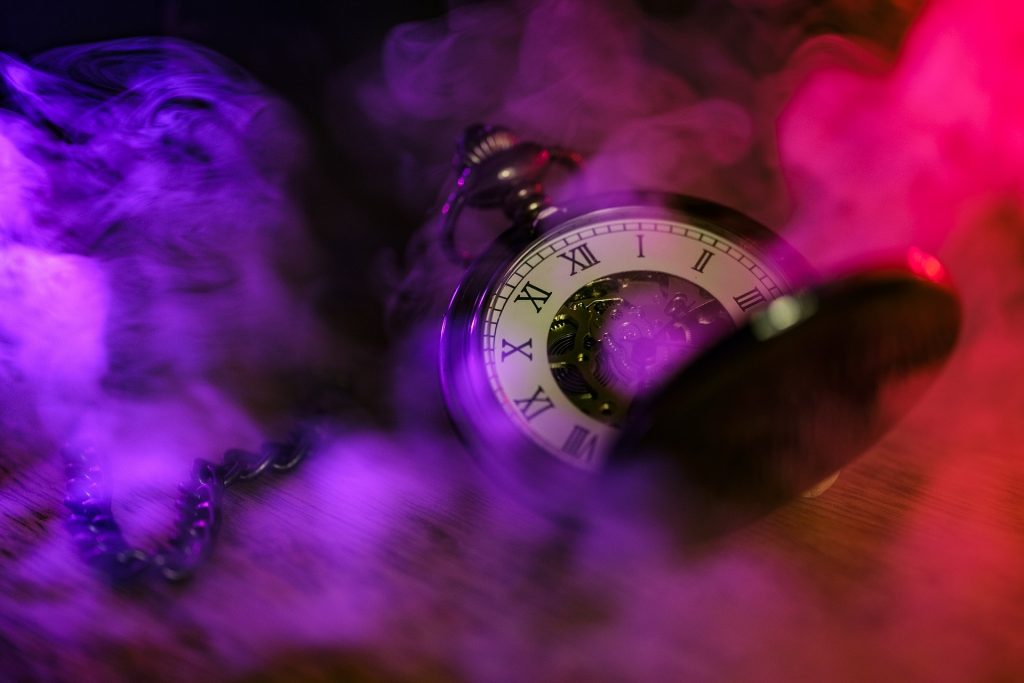 There are words in the English language which are frequently abused, commonly misapplied, and often indiscriminately placed in sentences and phrases. Near the very top of that list is the word while. It is also one of the most typically argued about words among English language stylists.

To understand the controversy, you need to know that while can be used in multiple forms. It can be a noun, a conjunction, a verb, and as an adverbial form. There is even a form of the word which is almost exclusively used only by the British. Confused? I’ll try to explain, but this may take a while.

We typically use while as a noun meaning a period of time. However, it is commonly confused with its adverbial form awhile. The phrase a while, containing the article a and the noun while. refers to an unspecified length of time, but awhile refers to an action, and is used in place of for or in a while. So

You cannot write “I’m going home in awhile” because it would be redundant. It would be the equivalent of saying “I’m going home in in a while.” And yet, just speaking the sentence aloud everything sounds just fine! What to do? Although the adverbial form is grammatically correct, to avoid confusion you may want to just forgo its use altogether.

If you are banging your head right now, I completely understand. English, am I right? But wait! We’re far from done!

While works perfectly well as a conjunction, but it is widely overused for this purpose. Look at the previous phrase, “Although the adverbial form is grammatically correct…” Many writers of English might be tempted to write, “While the adverbial form is grammatically correct…” and it would sound perfectly fine. However, many stylists would insist that while should only be used to refer to temporal matters. In other words, if the element of time isn’t explicitly in play then don’t use it.

Use while as a conjunction only to indicate that two separate clauses are occurring simultaneously.

If you wish to start an argument among English grammarians, this is a perfect subject to start with. The problem arises with any sign of ambiguity. Consider this:

The sentence could mean that both events were taking place simultaneously, or that my wife was checking her email although I was waiting. When it comes to good writing, it isn’t enough to be proper. To avoid any confusion, select a more elegant way to compose the sentence.

Incredibly, while is also used as a transitive verb. It means to pass or spend time pleasantly.

Notice that it is expressly used in a temporal context, It is an older use of the word, and most native English speakers add the word away to the transitive.

Brace yourself. Standard British usage of the word while, as a conjunction, comes in the form of the word whilst, and it is usually found at the beginning of a sentence.

As before, it should only be used to refer to periods of time, and not as a substitution for although or as. It is a Middle English form of while and seems more formal in tone. Under these circumstances, while and whilst are synonymous, but you will find many style guides which don’t support the usage of whilst. Best leave it to the British.

Meanwhile, get in the habit of using the word while only in matters of time.