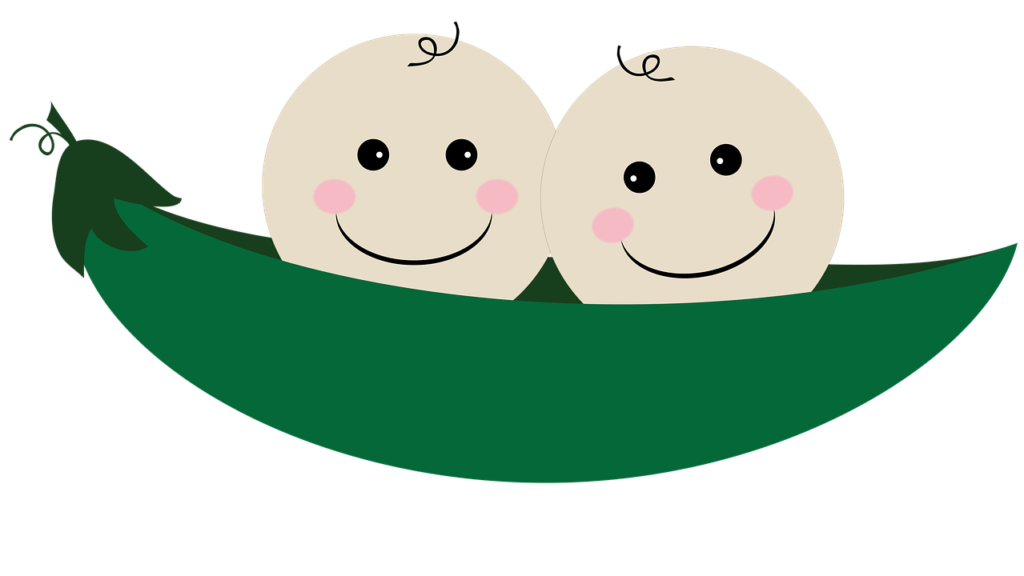 Image by kparsson from Pixabay

Let me tell you a secret about English speakers that many of us don’t even realize. We love to speak in alliterations. We can’t help it. Our language is filled with alliterative phrases that we use every day. Even for those who don’t know what alliteration is.

I found myself the other day describing something as “utterly unique.” Utterly is an adverb meaning “to the extreme” or “greatly”. Unique is an adjective meaning a one-of-a-kind thing. So, my statement was redundant. Nevertheless, I must use that phrase at least once or twice a week. That’s a lot of singular sights and sounds in a year. So, I wondered why I say that phrase as often as I do. My conclusion? It’s because it’s alliterative.

Alliteration occurs when the consonant sounds of words are repeated in their stressed syllables. Perhaps the most famous example of this in English is the old tongue-twister, “Peter Piper picked a peck of pickled peppers.” We get the term alliteration from the Latin word littera, meaning “letter of the alphabet”. By repeating letters and their sounds in a phrase, the words have a kind of texture to them. It gets the attention of the listeners by making whatever is being said sound more interesting. Thus, although the listeners may not be aware of it, everything with some alliteration is more memorable.

Of course, alliteration is easily overdone. There’s an idiom in English, “A little goes a long way.” That’s certainly true in this case. An abundance of alliteration can annoy anyone, so stop saying sentences stuffed with silly sounds.

The Best Alliterative Phrases and Their Meanings

“They’ve been together only for a couple of months, but they seem like two peas in a pod.”

“My uncle and your sister should never be seated next to each other. They’re like chalk and cheese.”

“I have a lot of plans today, but first and foremost I must get a haircut.”

“They’re still arguing about something that happened ten years ago. It’s time to forgive and forget.”

“This play was a true labor of love for me.”

“Trust me, there’s method to his madness or he wouldn’t be so successful.”

“I put in a bid or for that house when I saw it go up for sale, realizing that it was now or never.”

“True love means that you’ll always be together through thick and thin.”

“I have a tried and true recipe for cheesecake that I use every Christmas.”

This is a small sample of the many alliterative phrases that English speakers use so often that they have become cliches, meaning that they seem to lack original thought. But, there’s a funny thing about cliches. They only become cliches when they are used often and by everybody. Because no one can resist alliteration.

Do you have a favorite alliterative phrase that I’ve missed? Please share it in the comments box below.