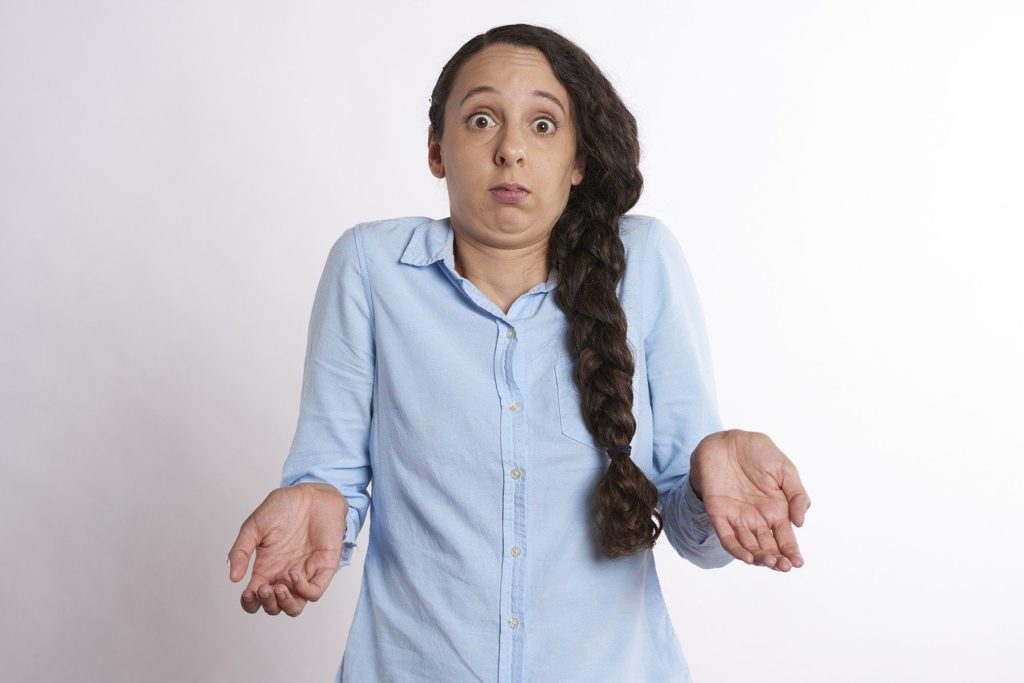 Image by Robin Higgins from Pixabay

There are three common English verbs that everyone knows but many misuse: could, should, and would. All three verbs are in the past tense. All three are modal verbs. And all three, being past tense, are commonly paired with the auxiliary verb have – usually as a contraction. But they will mess you up.

“I shall get to work on this right away.” “I should have waited until I had all the instructions.”

“Will you do this for me?” “I would have been happy to do that for you.”

Modal verbs express a conditional meaning to the main verb. They are used to connote:

Prohibition (with a negative)

The Problem with Have

When it follows the modal verb, the main verb must take the past participle form.

When used together, these modal verbs and this auxiliary verb are often formed into conjunctions – could’ve, should’ve, and would’ve. And here we arrive at not one, but two of the most common mistakes made in English.

Typically, when we speak English, we fail to enunciate clearly. The difference between could’ve and could of may seem obvious when written, but not in verbal communication. Therefore, many English speakers, including many native speakers, believe that the phrases could of, should of, and would of are proper. Let me assure you, although I see and hear this almost every day, they are not!

This also happens when the negative form of the modal verb is used.