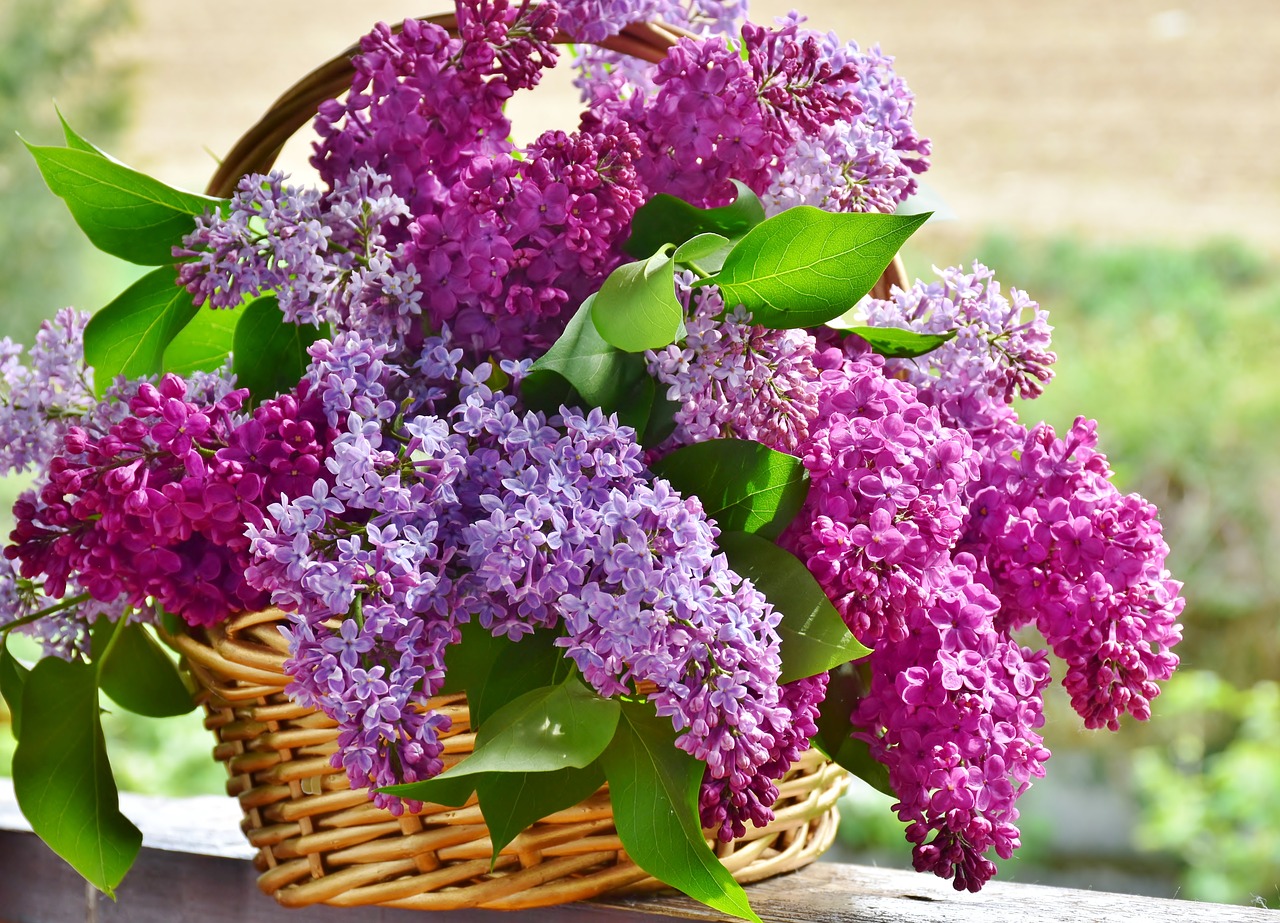 In the Northern Hemisphere, spring begins on March 21st and continues until June 21. It is the season of renewal. Daylight increases, warmth gradually returns, and birds and animals reappear. Spring, in the words of the late comedian Robin Williams, is Nature’s way of saying “Let’s Party!”

March is also the height of spring break for students at many U.S. colleges and universities. This season of partying has been popular since the 1930s. The favorite destination for this week of sun, sand, and sex is Florida.

Florida is also one of the two states (the other is Arizona) where we can watch baseball teams play spring training. Throughout March, 30 clubs get ready for the season ahead by running drills and playing meaningless games with other teams just to get in shape.

Many people get a feeling of excitement and restless energy called spring fever. Although not a disease, it is a very real phenomenon. In contrast with mood lows suffered during the winter months, spring fever is a physical reaction to longer periods of daylight and greater warmth.

One of the common activities of the season is spring cleaning, when homeowners throw away unwanted clutter, shine windows, buy new furnishings, and make improvements to their living space.

Schools and other community institutions typically hold dances and parties called spring flings. These social events are a great way to shake off the boredom of winter and meet new people or see old friends.

With bears coming out of hibernation we get a spring awakening. Not just bears, of course. Hedgehogs, bees, turtles, bats, skunks, and snakes also emerge from their winter hovels to join us.

We also experience the spring thaw, when the snow melts. Vegetation and ground cover, hidden for months and not yet green with life reappears. In New England, we call this mud season.

There is a saying that, “April showers bring May flowers.” Spring showers can be intense and may also include hail because the temperature in the upper atmosphere has not yet been warmed by the sun’s heat. Winds in the spring can blow airborne raindrops from miles away into an area where there are no clouds, therefore causing a sun shower.

We often say, “I didn’t want to spring it on you.” It refers to the unpredictable nature of the season when the weather can change without warning. Also related to this is the idiom “I’ll take a rain check”, which means that you’ll plan to do something at a better time.

My favorite quote about spring? Ellis Peters, who wrote marvelous historical fiction and created the 14th Century monk and sleuth Brother Cadfael, once wrote, “Every spring is the only spring, a perpetual astonishment.”

Do any other phrases or quotes about the season spring to mind?