Kiwi, the birds and the people. Posted by Gabriele on May 12, 2015 in Culture 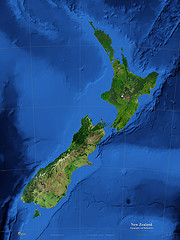 Image by Newport Geographic on Flickr.com

This month I am going to present a series of posts spotlighting the English-speaking country of New Zealand. New Zealand is a very popular tourist destination, as well as a melting-pot* country. Many of you reading this blog have in the past, or may in the future, visit New Zealand, so let’s learn more about it!

A key vocabulary word to know about New Zealand is the word “kiwi.” This word has two very different meanings.

Note: The plural of the word kiwi is technically kiwi, without the –s, but sometimes you might see the word pluralized with –s. Both are okay.

You might also know of another meaning for this word ‘kiwi.’ Kiwi is the name for a brown hairy-skinned fruit with green flesh and black seeds. In the country of New Zealand this fruit is called a “kiwifruit” not “kiwi” to reduce any confusion. 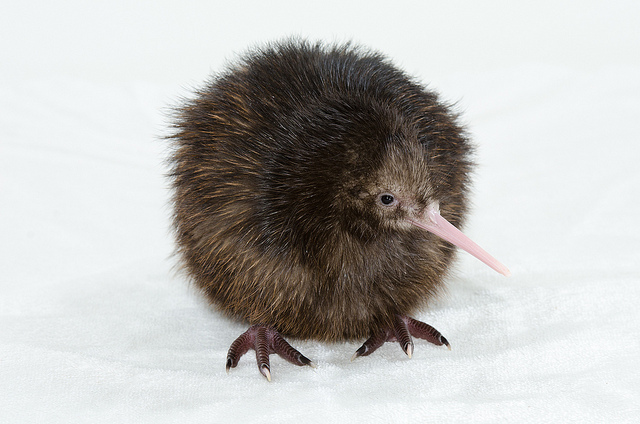 The kiwi is the national bird of New Zealand and the nation’s icon. The kiwi is a very unique bird known for its flightlessness and curiosity. Like many of New Zealand’s native birds, the kiwi cannot fly at all. Kiwi and other birds in New Zealand evolved while there were no predatory mammals around, so they never needed to fly for protection, and eventually they lost the ability altogether. Although the kiwi is now an endangered animal, they were once endemic** on the islands of New Zealand.  Unfortunately, when Westerners began traveling to New Zealand in the 1700’s they brought with them mammals, which kiwi were not prepared to live with in harmony.  Over time people and other mammals led to the decimation*** of flightless birds, including kiwi, in New Zealand. In fact, kiwi have had a very hard time surviving since Westerners first arrived, but luckily for these bird, they are loved by the human Kiwi of this island! Kiwi birds are now protected with great enthusiasm in their native land and in some protected area in New Zealand the birds are making a comeback. 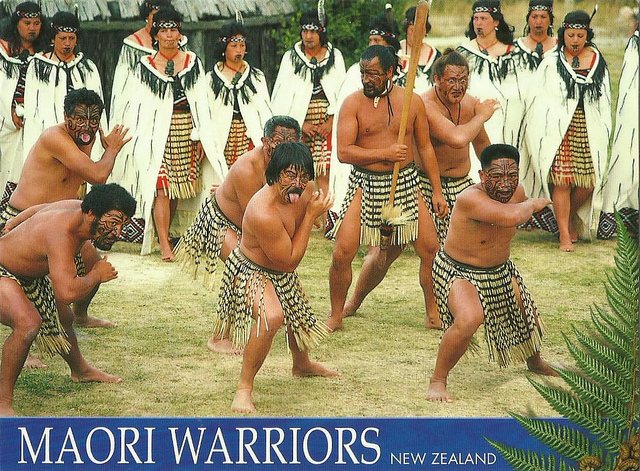 Image by Noé Alfaro on Flickr.com

To finish of this post, the first in a series about New Zealand, here are a few facts about kiwi and Kiwi!

•    There are five species of kiwi: Brown kiwi, Rowi, Tokoeka, Great spotted kiwi, and Little spotted kiwi.
•    Kiwi (the bird) are mostly nocturnal.
•    Kiwi have one of the largest egg-to-body weight ratios of any bird (the egg averages 15% of the female’s body weight).
•    Only 5% of New Zealand’s population is human – the rest are animals!
•    There are a lot of sheep in New Zealand – there are 7 sheep to every Kiwi.
•    22% of the people living in New Zealand were born overseas.