Phrasal verbs and their opposites Posted by carol on May 31, 2020 in English Grammar, English Language, English Vocabulary

Greetings, everyone! How’s life? A lot of people have been taking these unusual times we are living in as a chance to take a hard look at their lives and rethink their whole routines. Spending more time at home inevitably leads to dedicating more to our hobbies, exploring new ones or looking for ways to practice skills we wanted to improve. So, how have you been keeping yourself busy during the confinement? I was teaching an online lesson the other day and the topic of discussion was precisely how people are living life at a different pace and trying to slow down. As usual, during my lessons, I find it useful to elicit opposites whenever we focus on a certain term. However, I could tell that some students were struggling to come up with the phrasal verb speed up as the counterpart of slow down. And this is why I thought it might be a good idea to work on a blog post that would list some commonplace phrasal verbs and their antonyms for a vocabulary boost! So let’s speed things up and get moving!

SPEED UP X SLOW DOWN 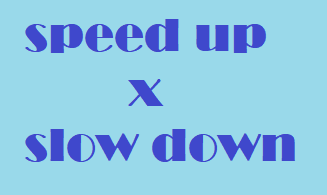 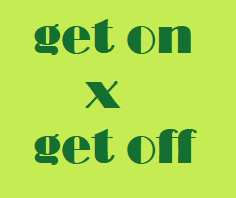 GET ON X GET OFF

PUT ON X TAKE OFF 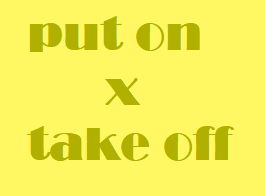 RUN AFTER X RUN AWAY 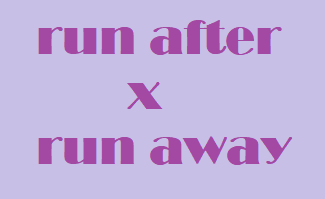 PICK UP X DROP OFF 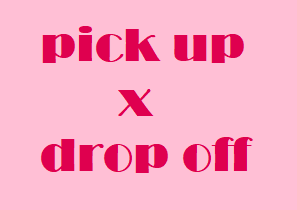 LOOK DOWN ON X LOOK UP TO 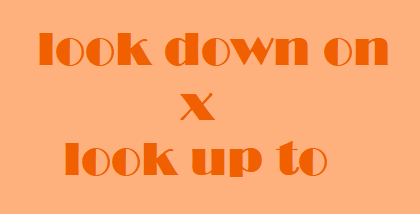 Can you come up with any other phrasal verbs and their opposites? Let us know. Look forward to next time!