That or Which? Posted by Gary Locke on Jan 30, 2020 in English Grammar, English Language 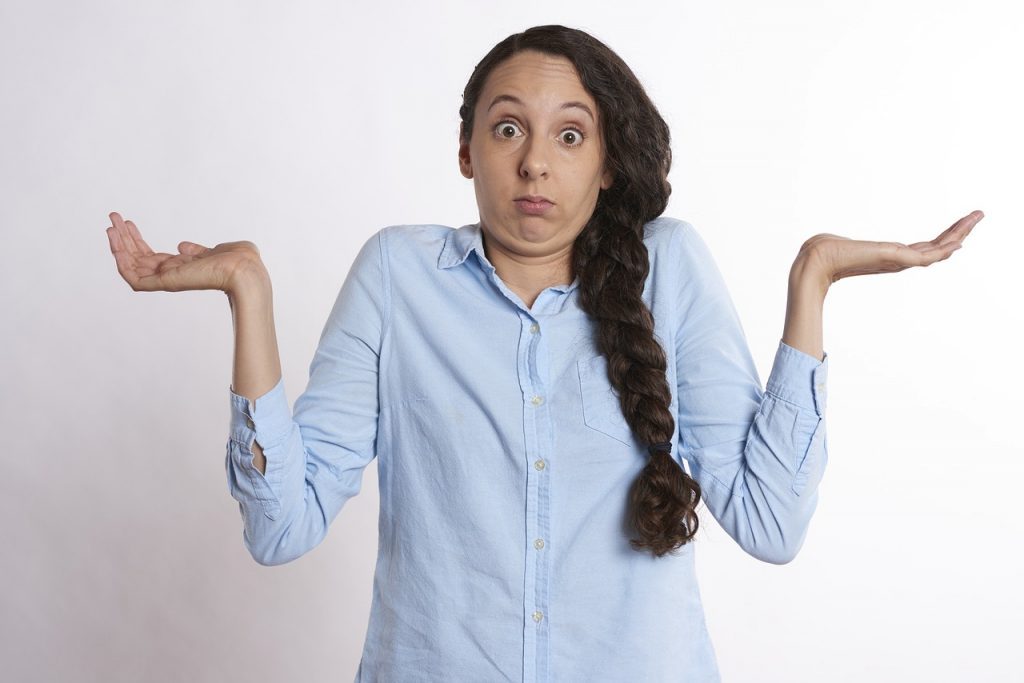 Image by Robin Higgins from Pixabay

Years ago, this blog addressed the problem of when to use that or which in a sentence. Are they interchangeable? Is there a rule to follow? What’s the difference?

Unfortunately, this continues to be one of the most common mistakes in English grammar. In fact, it’s so common that people tend to ignore it. But, if you care about speaking and writing English properly, and more clearly, you should make an effort to use the two properly.

“There are two houses at the end of the street. You want to park in front of the house that has a mailbox.”

“I opened the door, which wasn’t locked, and walked right in.”

Remove the non-restrictive clause and you still have all the information that you need: I opened the door and walked right in.

Now look at almost the same sentence and notice the difference.

“I opened the door that wasn’t locked and walked right in.”

The implication is that there were two or more doors, but one door wasn’t locked. This is vital information, changing the meaning of the sentence.

Significantly, although most non-restrictive clauses are contained within two commas, sometimes only one comma is needed.

“I walked right in through the door, which wasn’t locked.”

The fact that the door wasn’t locked is additional information. It’s also unnecessary. How could you walk through a door that was locked? But, I digress.

The point is, use that when you want to be precise. Use which to give added detail to your sentence.