We Are Many Posted by Gary Locke on Jun 25, 2020 in English Grammar, English Language 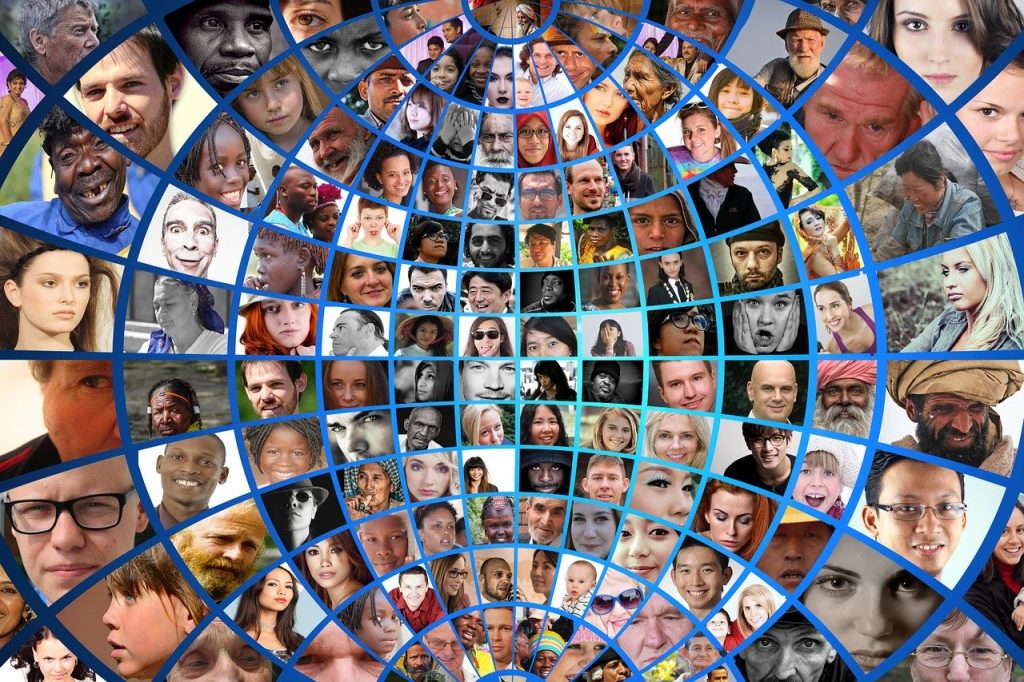 In the past few months, you have probably heard the phrase, “We’re all in this together.” I even wrote a blog about it. But did you know that the English word “we” is a rather unusual word in the linguistic world? This is because English is one of the few languages that does not have separate words for we (that includes the listener) and we (that excludes the listener). To put it another way, “we” can be used in multiple ways in English.

Clusivity is a linguistic term for making the distinction between the inclusive we and the exclusive we. In many other languages, grammatical distinctions of we are made clear by using different words depending on context. Unless you understand the subtle distinctions with the word in English, however, you can get confused. Let’s take a look at how we is used in English.

If I say, “You have a responsibility to wear masks when out in public. We’re all in this together,” I am using the inclusive we. This is called group cohesion, in which different subjects and pronouns are linked together. The inclusive we specifically includes the person being addressed, along with the speaker. It means “You and I, and possibly others.”

In compositions such as essays and speeches, the inclusive we is commonly used as a rhetorical device. That is, it is used as a method of persuasion or to evoke an emotional response. “You saw that video. We can’t allow that kind of behavior to go unpunished, can we?”

Grammatically, the exclusive we refers only to the speaker or writer and others, but not to the person addressed. If someone invites you to a party, but you remember that you have plans to go see a concert with your spouse, you may respond with, “I’m sorry, but we have plans for tonight.” The we refers to you and your spouse, explicitly leaving out the person who invited you. There’s a famous put-down, commonly associated with theater auditions, “Don’t call us, we’ll call you.” That’s a perfect example of using the exclusive we.

Then there are some lesser-used examples of the word we which nevertheless bear mentioning.

We hope that this explains the various uses of the first person plural personal pronoun.