What Are Neopronouns? Posted by Gary Locke on May 27, 2021 in Culture, English Grammar, English Vocabulary 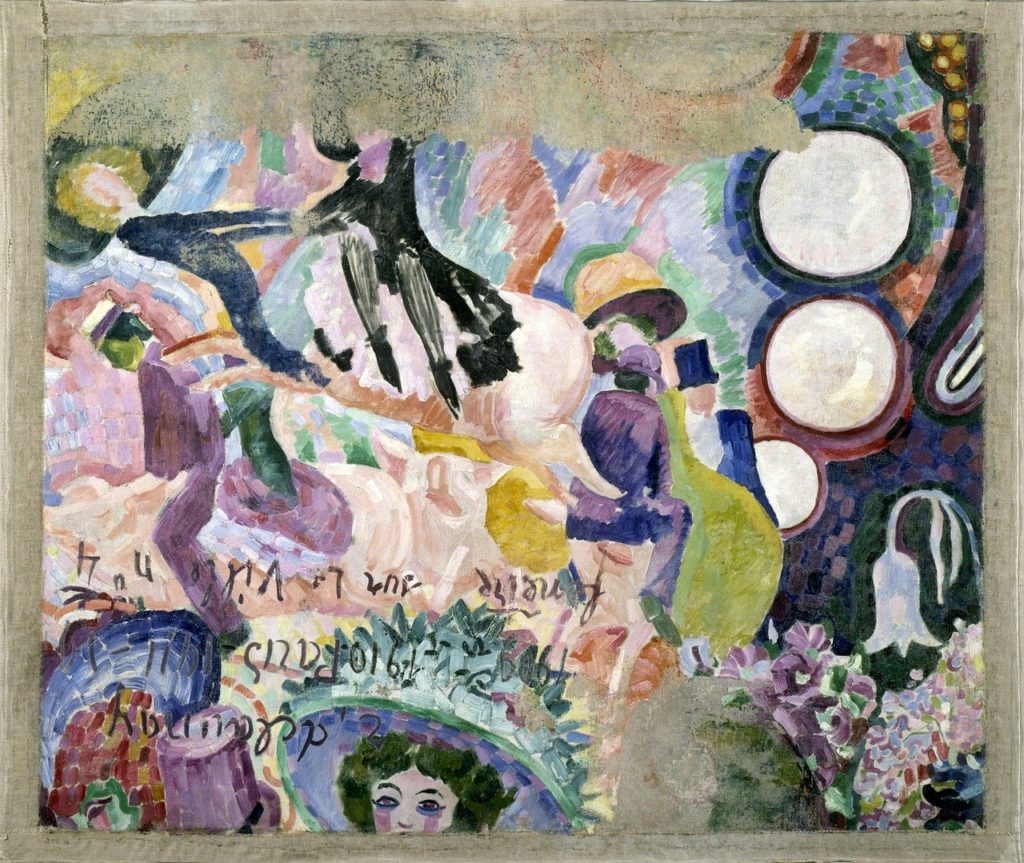 Image by janeb13 from Pixabay

By now you should be well acquainted with the classic English pronouns, such as he, she, we, they, them – those words that take the place of nouns. We use pronouns in place of other nouns. Some pronouns traditionally were also gender-specific.

However, society has developed a need for pronouns with non-binary, gender-neutral designations, for those who prefer not to identify as either strictly male or female. This is now the preference for many. Gender identity, the way a person identifies their gender internally, may not align with someone’s gender expression – the way they look. Therefore, in such cases, the pronouns typically used are They/Them/Theirs/Themselves.

Now, though, we have neopronouns. The prefix neo comes from the Greek for new. So, these are new pronouns.

There are historical precedents for neopronouns. Two are anything but new – ou and (h)a. They date from the 1300s. Ou comes to us from Middle English (h)a which is a modified form of the Old and Middle English masculine and feminine pronouns he and heo (she). 1https://neopronounss.carrd.co/#what

Contemporary gender identity politics, particularly in which individuals are transgender or gender nonconforming, has produced these so-called “noun-self” pronouns. They are words that are used as a gender-inclusive language to clearly state that the person in question does not associate with any gender. Those who use neopronouns use them because they fit with how that individual’s specific identity. The resulting pronoun may be playful, intellectual, charming, creative – whatever and however that person identifies in nature.

This means that the origin of the neopronoun could come from anywhere. But, some are fairly standard and are among the most common.

Of course, there is resistance to neopronouns from many observers and linguistic scholars. There are those that believe this practice carries the use of non-binary language too far. In addition to the five leading neopronouns listed, you can find those who identify with cats, clowns, superheroes, and any number of other sources for their use. To some, taking the movement seriously has been a struggle.

Still, do neopronouns have a future? For now, the answer seems to be yes. At a time when many millions are seeking to define their place in society, expressing self-identity can be as simple as using a pronoun to say, “This is who and what I am.”