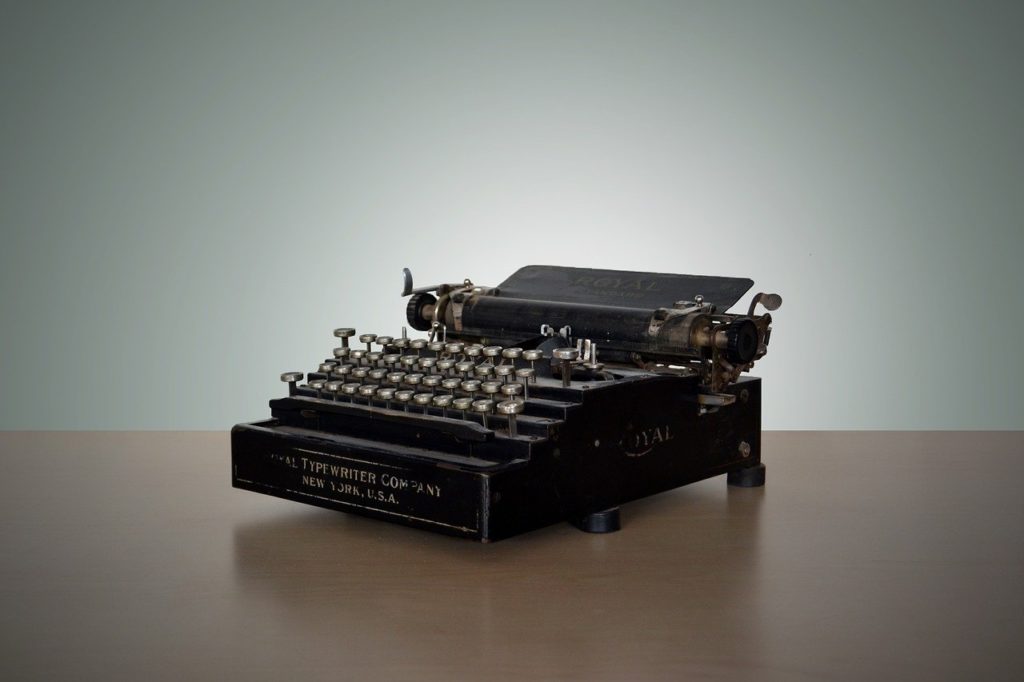 Image by M. Maggs from Pixabay

An old friend used to say that social media was, “Just a lot of old twaddle.” From the context of his sentence, I knew that twaddle meant “useless gossip’. But it was years before I knew that twaddle was a real, though nearly obsolete, word. It still appears in some dictionaries, but you will almost never hear it in conversation. What I’m curious about is – why?

How do words, particularly English words, fall out of favor and become outdated? I’ve written about this before, but I was talking about words that sounded funny. Okay, twaddle sounds very funny, I’ll admit. But I am more concerned now with the actual process by which words disappear.

Well, to begin with, they don’t actually disappear. Chances are that if an English word was ever in popular and common use, it found its way into a dictionary. Once a word appears in a dictionary, it almost never leaves. This is because logophiles, the name for people who love words, won’t let words just vanish. And, if you think about it, people who compile dictionaries are certain to be logophiles.

The closest a word will come to totally disappearing from a dictionary is to be labeled obsolete. That is the graveyard of words. Take the word groak, for example. It means to watch someone longingly while they eat, in the hopes that they will share with you some of their food. Anyone with a dog can probably understand. However, the word is labeled as obsolete in some dictionaries and does not appear at all in many. This is because the word describes an action that is so rude that it fell out of favor almost as soon as it entered our language.

More importantly, any word which remains out of use for at least 80 years is considered obsolete.1https://qz.com/1061782/the-complex-process-that-dictionaries-use-to-decide-which-words-are-obsolete/ You can imagine the research that’s necessary to determine this. The verb lunting is an 18th-century term for smoking a pipe while walking. While it is as obscure and unusual a word as you are likely to ever come across, it is far from obsolete. There is, or was, a Lunting Society that was still active as recently as 2020, dedicated to the art of strolling along with a lit pipeful of tobacco.

Some words are listed as archaic, rather than obsolete. The difference between the two is subtle. An archaic word may also be obsolete, but it also has historical value. Consider the noun podsnappery, yet another funny-sounding word. It is defined as an absolute refusal to accept unpleasant facts. I think we might be able to recognize this trait in today’s news. As with groak, the word has all but vanished from the English language. But, unlike groak, podsnappery (sometimes capitalized as Podsnappery) comes to us from a book. It is named for Mr. Podsnap, a character in Charles Dickens’ novel, Our Mutual Friend. The direct connection between Dickens and the now-forgotten noun makes the word archaic, not obsolete, in the eyes of dictionary editors.

One noun that would be on anyone’s list of existing on the borderline between obsolete and archaic is alienism. It is a very old term for the study of mental illness – what we now call psychiatry. It comes from the Latin word alienus, meaning “other” or “foreign”, and was associated with anyone who behaved in an unfamiliar and unusual manner. The word rightly fell out of favor early in the 20th century, and would be all but forgotten if not for the author Caleb Carr, who wrote a popular 1994 novel, The Alienist, which is now the subject of a television series. You won’t hear anyone use the word alienism any longer, but, thanks to Carr, many know what it means.

And remember twaddle? It turns out that there is a synonym – twattle! Twaddle is the recognized word in most dictionaries, but twattle is its dialectical variant. That is, twattle is used by English speakers more disposed to pronounce a double-d more like a double-t. And, yes, twattle will appear in some English dictionaries as a synonym for twaddle.

Sometimes, old words don’t fade away, they just get mispronounced.