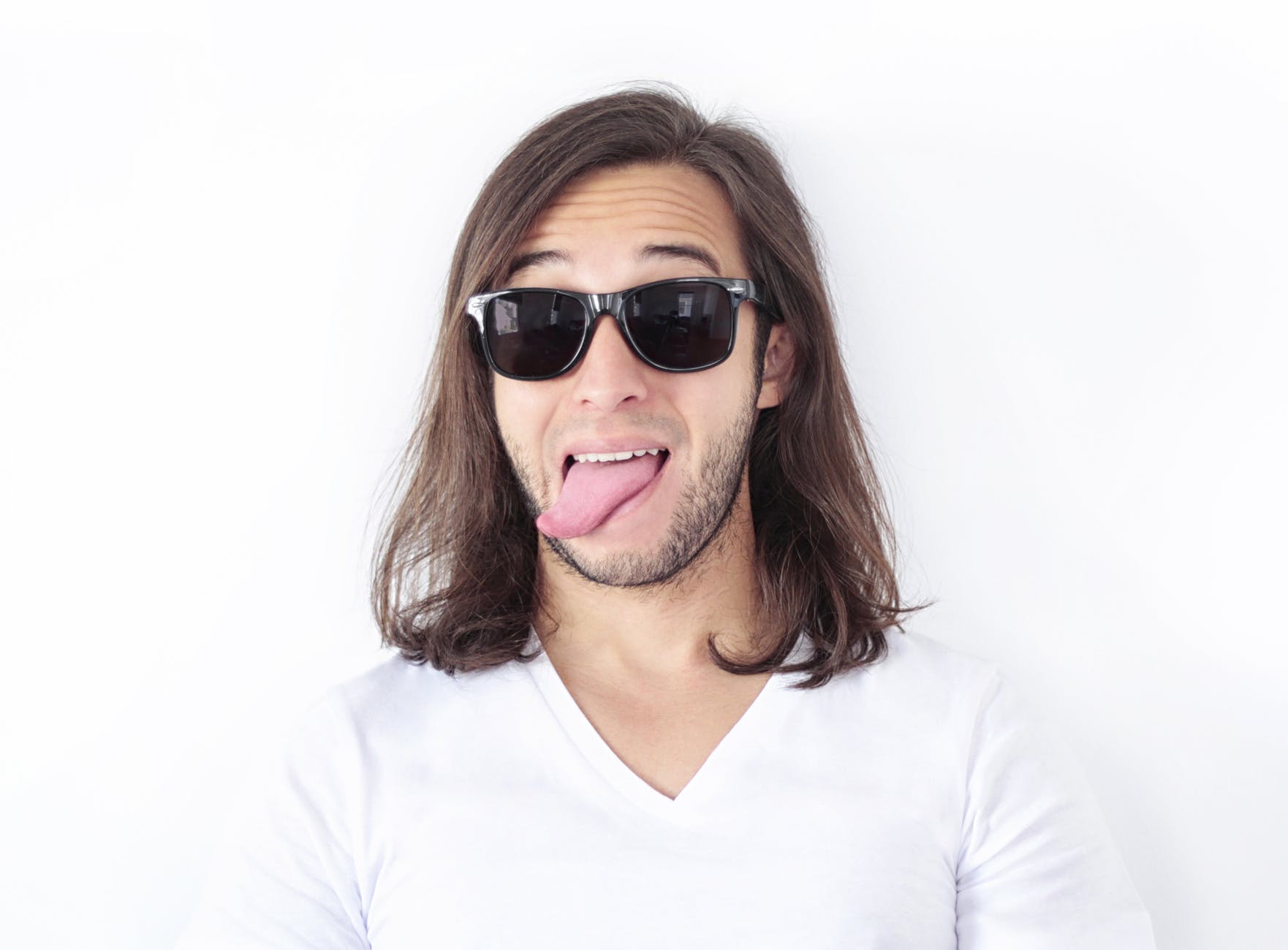 Nothing better than having fun while learning, right? It’s been stated many times on this blog that mastering French pronunciation isn’t the most intuitive exercise, but with enough practice, you can sound quite fluid in your speech.


Music is a popular language-learning method. It allows you to hear new words and expressions in context by a native speaker, experience how to use a certain verb tense, and pick up on rhythmic grouping. Plus, musical genres are seemingly endless, so you’ll always find something to pique your interest.

That being said, my learning style has generally been: ‘master these tiny intricacies before using something in context or moving on to something bigger.’ In this case, I mean I would generally prefer to get the pronunciation of a word or group of sounds first before hearing how it’s used in a song around other words. This ‘test the waters’ vs. ‘jumping right in’ approach isn’t always the most effective in language learning (and can be seen in classrooms that use the communicative method), but it’s worked for me, and it’s made me quite strong in certain areas. There was a time in my French learning where I could rattle off practiced tongue twisters with ease. Over time, I said them less and less, so they became more difficult. I may or may not have spent too much time saying these out loud at my desk.

Tongue twisters (un virelangue) have been discussed by fellow blogger John in the past, but it’s an appropriate time to rekindle the flame of similar sounds in quick succession because the last Saturday of February is International Tongue Twister Contest Day! How fast can you say these nonsensical sentences?

The difficulty here lies in the repetition of the nasalized O (learn how to produce this sound here). Ton, tonton, and ton are also all pronounced the same way. Convenient.

This one is short, but it’s always been one of my least favorites. To master ce virelangue, you need to be able to quickly navigate between the SS sound in cinq, the SH sounds in chiens and chassent, back to the SS sound in six, and finishing with the SH in chats.

Raise your hand if you like the French R! This twister requires 6 attempts of that tricky sound, but don’t fret if you can’t produce that sound – allow Beyonce, Britney, and Adele to help you. I’ve always found it easier to doo the R when coming off another sound, so with the G in this twister, the R isn’t as painful as it could be 😉

This one is probably the most difficult in this list – you’ve got a liason, sounds made with almost identical placement, and the French U. You may choose to use liason between veux and et, so there’s another sound in this little sentence, in this case a Z sound. And that’s the easy part – for “j’exige,” the tongue placement for the beginning and end are similar, and it’s not always easy to make that shift so quickly. I still slow down on that combo to this day 😇 Finally, you have the French U. It’s not a sound we have in English, so it’s very common to want to transform it into a sound we have. But good news – it’s a very simple sound to make!