French Around The World: La Francophonie Posted by John Bauer on Dec 10, 2014 in Culture 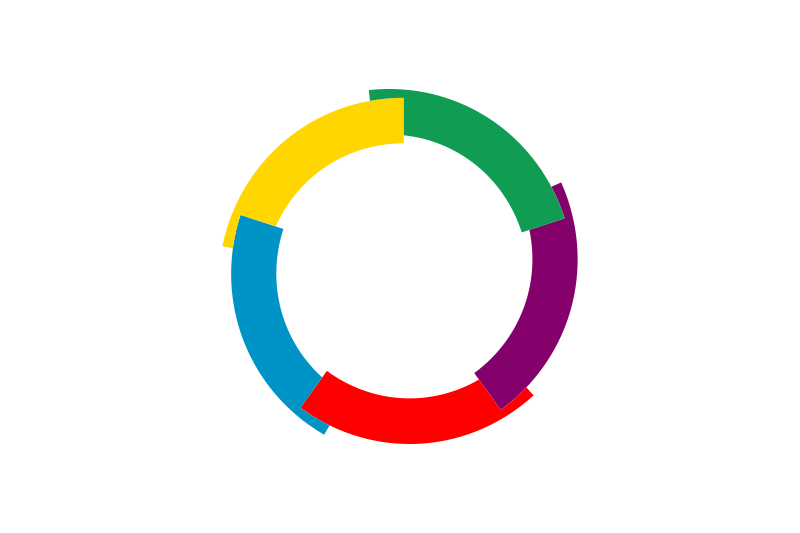 By Denelson83 (Based on Image:Francophonie 1987.png.) [Public domain], via Wikimedia Commons

It may sound strange, but one of the coolest things about learning French has nothing to do with France. The French language is the fifth most spoken in the world and opens doors to many countries and cultures beyond l’hexagone (The Hexagon, common term for France).

The community of francophones has even formed a formal organization known as La Francophonie that features cultures from every continent sur terre (on Earth). La Francophonie includes 77 member-states and dedicates itself not just to the development of its members, but to the promotion of the many cultures represented within the organization.

While French learners tend to, understandably, focus on France, it’s pretty cool to be able to have greater access to places like le Sénégal, le Côte d’Ivoire, la Suisse, le Viêt Nam, et des autres pays (and others countries). A country that might surprise some is le Canada, but with its large French speaking population, there’s a lot to explore in French au Canada. French is une langue mondiale and can be used all over the world in both formal and informal settings.

If you ever get fatigué (tired) in your studies or feel like you’re limiting yourself to France, just remember La Francophonie and all the places that are waiting for you en français. Have you ever thought about where you would use French outside of France? Let me know what pays francophone (French speaking countries) you want to visit in the comments!