Planes, Trains, and Carpooling in France Posted by John Bauer on Dec 2, 2015 in Culture

Between all the subways, bus stops, train stations, and airports, it’s easy to get lost even if you’re not struggling in a foreign language. C’est-à-dire (that is to say) travelling while abroad can be difficult.

All the different moyens de transport (modes of transport, means of travel) can be confusing. 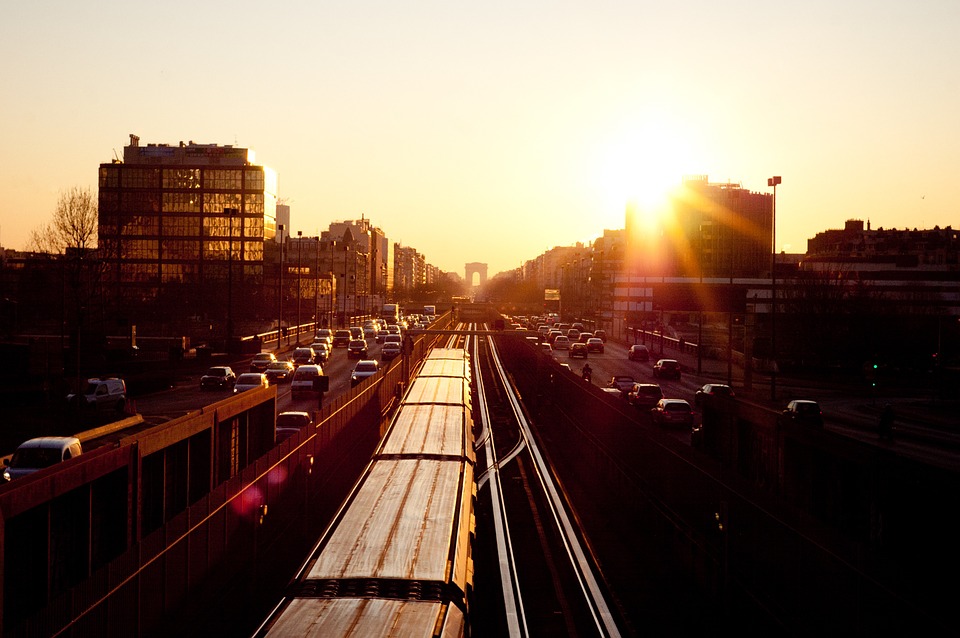 Then there are the less common moyens de transport that are often overlooked like l’autostop (hitchhiking) and le covoiturage (carpooling). L’autostop is overlooked because it can be dangerous, but le covoiturage is only skipped over because you need to know people in order to take advantage of it.

However, le covoiturage has gained in popularity en France in recent years, and there are now websites dedicated to finding passengers where people will list their travel plans and how much they charge to get from one location to another.

Le covoiturage is much cheaper than any other moyen de transport, but for that’s not why it’s la meilleure choix (the best option).

Blablacar.fr, a site for finding people who want to faire du covoiturage (carpool), is focused not just on transportation, but on the idea that you can have someone to talk to while you travel.

That means having an engaged speaker for the duration of your voyage (journey)! A great opportunity to talk about where you are going, what there is to do there, or any other questions you might have.

I had to learn that the hard way. La première fois que j’ai fait du covoiturage avec blablacar (the first time I carpooled with blablacar), I went to sit in the back seat. Le conducteur (the driver) was quick to say that part of the deal was that I should talk to him during the trip!

Since then I’ve always been pleasantly surprised by the nice conversations, and always feel like I walk away with knowing more about France.