Where to Hear Canadian French Posted by John Bauer on Mar 25, 2015 in Culture

If you have ever tried looking for content en québécois or in any variety of Canadian French, you might have noticed that it’s not always the easy to find. Most sources for learning French use French from France and point you towards sources that use French from France. Heureusement, il y a la Société Radio-Canada, which is the francophone equivalent of the Canadian Broadcasting Corporation. 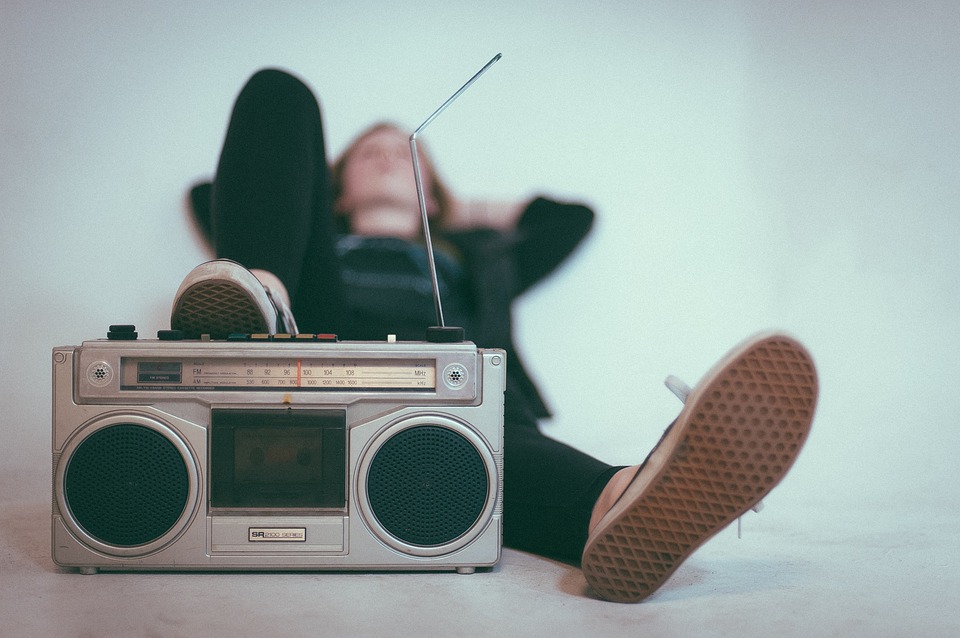 La Société Radio-Canada is a major source of easy to find French language content from la francophonie du Canada. Radio-Canada covers a wide range of television and radio productions. More importantly for someone learning French, a lot of their content is available for free on the internet!

I like listening to the radio to practice my French, so I when I figured out how to listen to ICI Radio-Canada Première, the main radio station of Radio-Canada, j’étais heureux (I was happy) to finally have an endless source of Canadian French. Le site web (the website) gives you information pour chaque émission (for every show) while it broadcasts, making it easy to see the name of both l’émission and les animateurs (the presenters). You can then easily look up l’émission or les animateurs.

On Radio-Canada they speak clearly and someone learning French won’t have a hard time understanding anything. Cependant (However), you will hear un fort accent canadien (a strong canadian accent), and quickly notice how different it sounds compared to French from France.

One other small difference is in the use of certain words. Par exemple (for example), les animateurs and le site web will use the word une baladodiffusion, which is something they wouldn’t understand in France, but simply means a podcast.

If you are looking for tons of content en québécois or simply en français canadien, then Radio-Canada has everything you need.

If you have a particular variety of French that you would like to know more about, or would like to hear and practice listening to, laissez un commentaire (leave a comment) and I’ll write an article on it!