Throughout this article the spelling of this word will change according to exactly what definition I am talking about. Let’s get started with the one you might have heard of already.

In English meteorological terms, ‘foehn winds’ or ‘the foehn effect’ describes a change in weather conditions from nass (wet) and kalt (cold) on one side of a mountain, to warm (warm) and trocken (dry) on the other side. The foehn effect drastically impacts the weather conditions of the residents living in such mountainous areas. It also usually comes with incredibly dramatic cloud formations over the mountains! 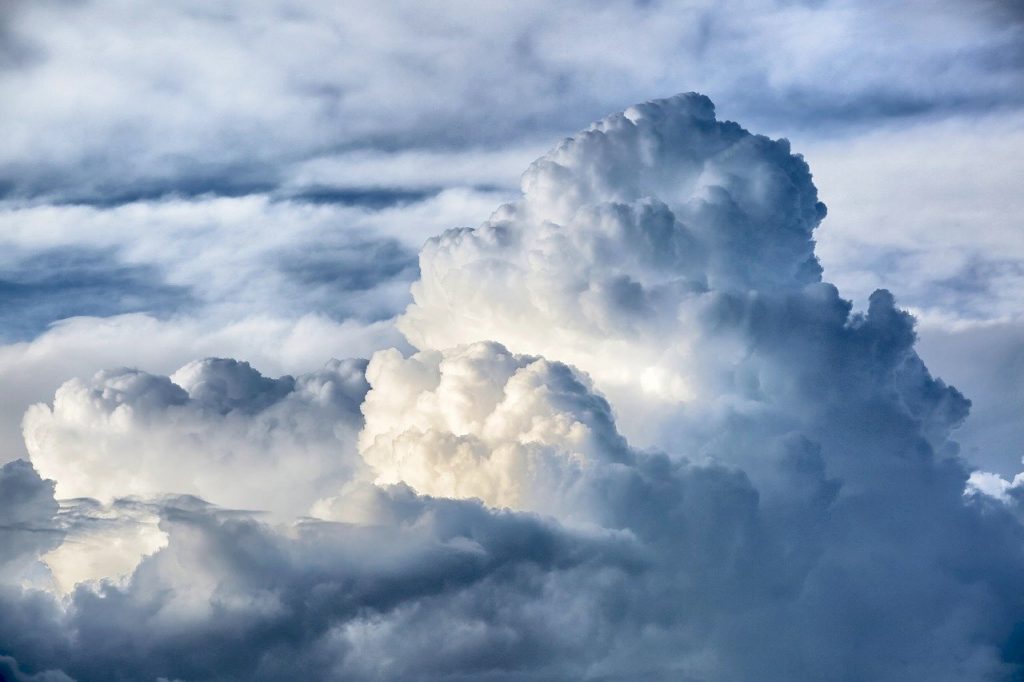 Foehn is a German loanword. Its original spelling in German is Föhn. Although it is sometimes written that way in English, it is more commonly spelt Foehn due to the lack of the letter ‘ö’ in the English language. ‘oe’ is the way to spell letters with Umlaut if you don’t have the Umlaut on your keyboard, for example. Another way this word differs in English and German is that in German, as a noun, it would always be capitalised (Föhn). However, in English it would not need to be capitalised (foehn).

According to folklore, Alpenföhn (‘Alpine foehn’ or ‘Alpine winds’) does not simply impact the weather conditions in its surrounding areas. It is also said that Föhn affects nearby residents’ mental states, with people displaying a range of illnesses from migraines (die Migräne) to insomnia (die Schlaflosigkeit) to psychosis (die Psychose) whenever Föhn was happening. There is even a word for this phenomenon: die Föhnkrankheit (‘the Föhn illness’). Studies have shown that rates of suicide (der Selbstmord) also increased during periods of Föhn.

On a lighter note, whenever people felt or did something strange, it was common to blame their actions on the Föhn! 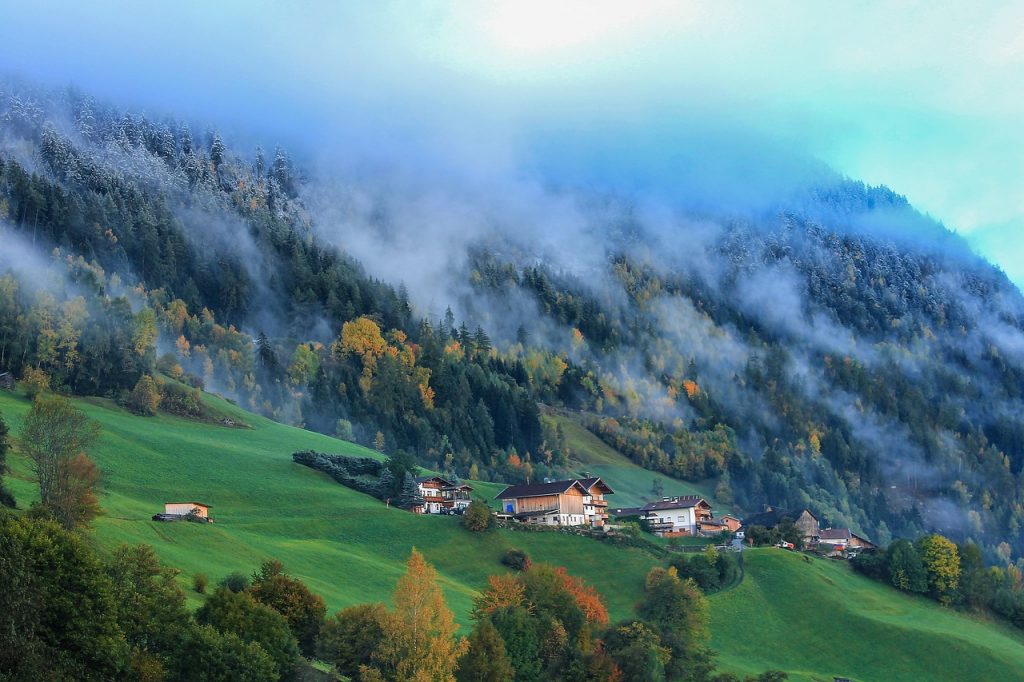 As ‘Föhn’ is the name of an Alpine wind, it makes sense that the German word for ‘hairdryer’ – which blows out air – is the same. You may see it spelt in one of two ways, however: der Fön, which is the older spelling, and der Föhn, the newer spelling. An alternative word is, simply, der Haartrockner (literally ‘the hair dryer’).

Are there any German words that have sparked your interest, that you’d like me to cover here on the blog? Let me know in a comment, if so!